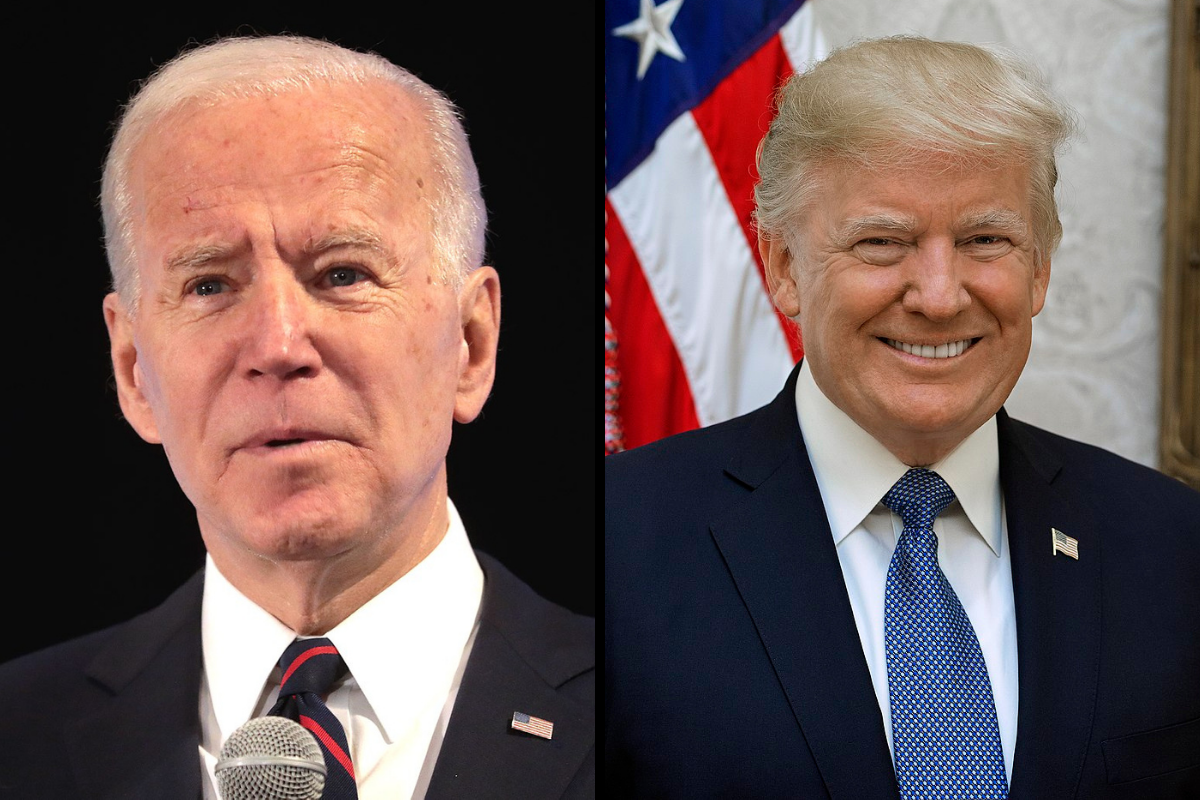 The latest results were part of a larger poll conducted by NBC News, The Wall Street Journal and Telemundo. Besides the overall national poll that shows Biden with a 52%-42% lead over Trump, the three news organizations conducted an oversample of 410 registered Latino voters. The margin of error for the Latino oversample is +/- 4.84 percentage points.

The 62%-29% Biden advantage with registered Latino voters nationally is smaller than the lead Hillary Clinton had over Trump (62%-20%) from a November 2016 NBC News/Wall Street Journal/Telemundo poll. In 2016, Election Day exit polling showed Clinton with 66% of Latino support to Trump’s 28%. In 2012, Barack Obama gained 71% of the Latino vote to Mitt Romney’s 27%.

The poll also noted that Biden had a 71% to 19% lead among Latina voters, but only a 51% to 42% advantage among with Latino male voters, according to Telemundo.

Here are other findings from Sunday’s poll that Telemundo shared in a media release:

Here is a breakdown of the poll:

The news organizations also shared historical data and graphic breakdowns of the oversample: