How I Made It: La Doña (A Latino USA Podcast) 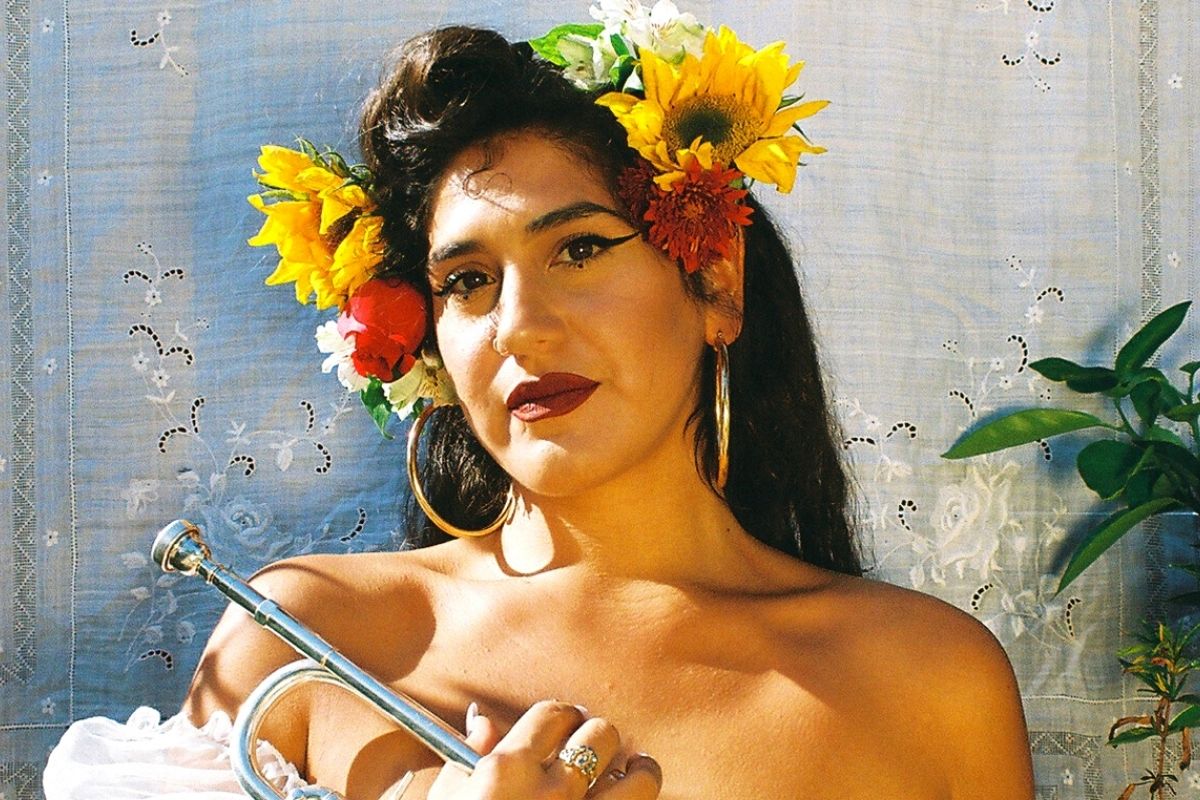 Cecilia Peña-Govea, also known as La Doña, grew up in the Mission District in San Francisco, where she started playing music in her family’s band at just seven years-old. Now, she’s blazing her own musical path—keeping the city she grew up in at the heart of her work, with a signature sound which fuses reggaeton sounds with political lyrics and other Caribbean beats. Her debut EP Algo Nuevo touches on themes of love, heartbreak, and rising rent.

One of her new songs, “Cuando Se Van,” is a powerful anthem for her city, where she sings in Spanish, “San Pancho I love you, I was born here and I owe you so much, I don’t even recognize you.”

In this segment of “How I Made It” —which looks at Latino creators and the work they make— La Doña breaks down her new song “Cuando Se Van” and talks about taking her fears and turning them into a powerful anthem for a gentrifying city.

This podcast was produced by Sayre Quevedo.