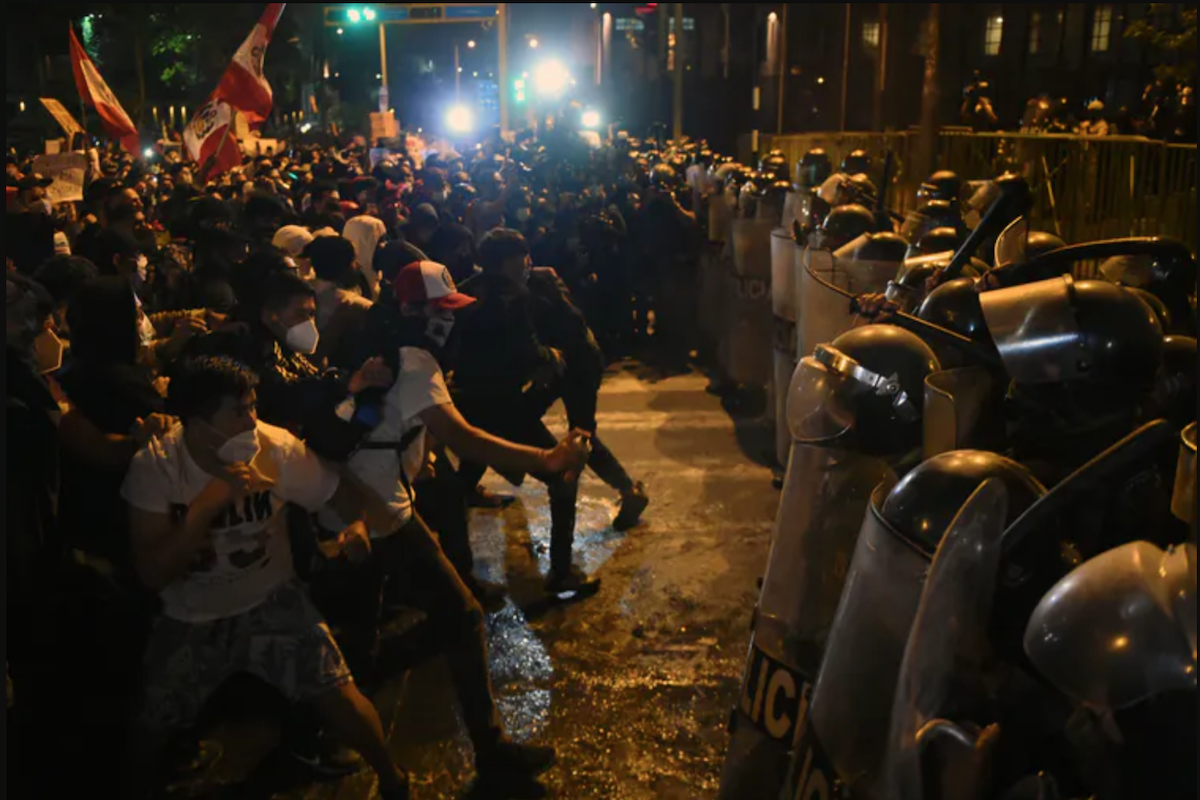 Riot police face off against protesters in Lima, Peru, Nov. 12, 2020. (By Ernesto Benavides/AFP via Getty Images)

Francisco Sagasti became the South American country’s third president in a week after President Martín Vizcarra was impeached for “moral incapacity” in what many Peruvians saw as a coup by Congress. Then Vizcarra’s successor, congressional president Manuel Merino, was quickly forced to resign after furious public protest.

New president Sagasti must now steer a shaken nation not just toward elections, scheduled for April 2021, but also toward renewed faith in democracy.

It’s not an unprecedented mandate for a Peruvian leader. Exactly 20 years ago, Peru’s political leaders faced —and ultimately failed— a similar test, after the fall of dictator Alberto Fujimori.

And their failures explain why Peru, in the words of political scientist Alberto Vergara, peered into the “abyss” of repressive authoritarianism for six days this November—with protesters facing indiscriminate and deadly violence, even kidnapping, torture, illegal detention and sexual abuse by Peruvian police.

During Fujimori’s corrupt military-backed rule between 1990 and 2000, Peru’s democratic institutions were dismantled and its democratic values subverted. Dissenters faced death, disappearance and torture.

Fujimori’s regime came crumbling down in November 2000 because of electoral fraud and a mass popular uprising. Fujimori was removed from office by Congress and replaced by congressional leader Valentín Paniagua.

As interim president, Paniagua had a mandate —as Sagasti does today— to lead a deeply scarred nation into a formal democratic transition and help society heal. In 2001, Paniagua established a truth and reconciliation commission to document Fujimori’s atrocities and created a constitutional commission tasked with identifying the structural changes required to safeguard Peruvian democracy in the future.

Paniagua’s successors did not see his initiatives through.

The truth commission meticulously documented state crimes, and in 2009 Fujimori was convicted of mass human rights abuses. But prosecutions of others and redress for victims —particularly poor, rural and Indigenous populations— have been excruciatingly slow and inadequate. 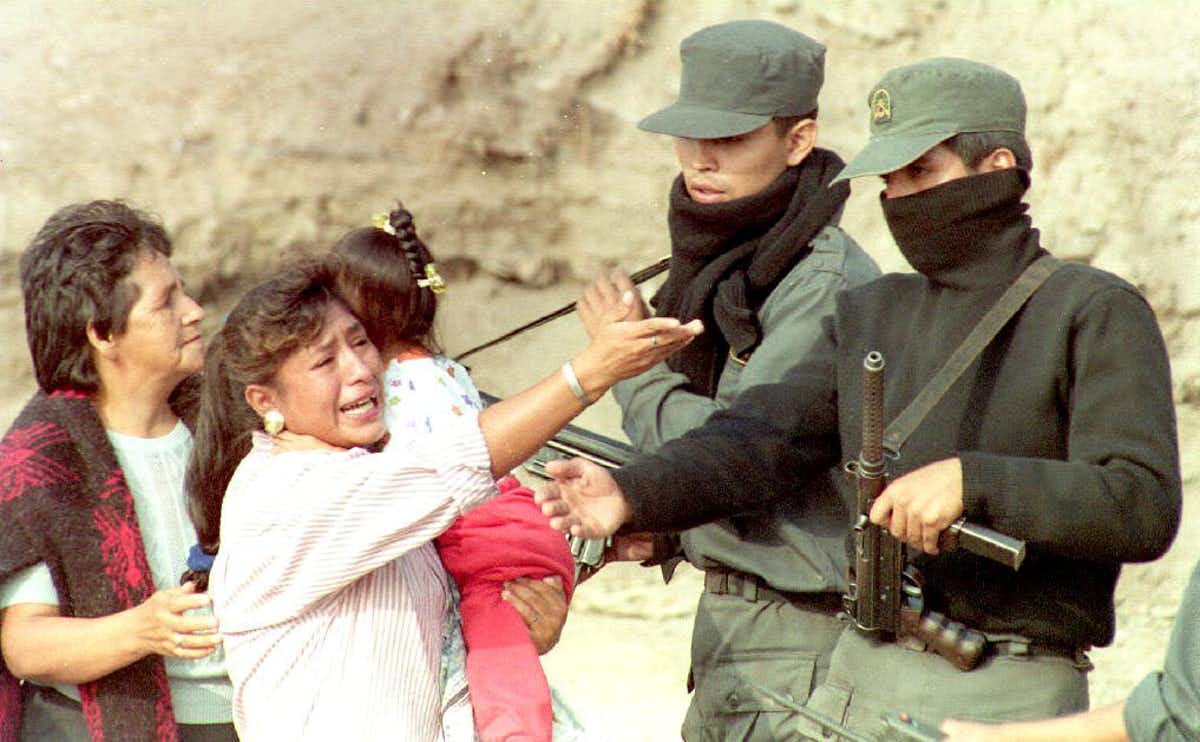 Confrontations with security forces, like this 1992 encounter outside a Peruvian prison, were a feature of life under Fujimori. (Roberto Schmidt/AFP via Getty Images)

Peru’s leaders after Paniagua also discarded arguments that Peru needed a new constitution with greater protections for democracy and the rule of law. Drafting a new constitution might have ensured, as the late Peruvian politician Henry Pease put it, that “scoundrels won’t feel free to dissolve the Congress” as Fujimori had.

But it did little to tackle Peru’s chronic governance problems. Social, environmental and accountability controls over public and private investment remained weak. So did Peruvian courts, which are vulnerable to special interests because of a politicized and often corrupt judicial appointment process.

The consequences of Peru’s lack of reform were dramatically revealed in recent years in the Lava Jato corruption scandal, in which construction companies bribed politicians across Latin America to snag big government contracts.

Since 2016, four Peruvian presidents and Fujimori’s own daughter have been criminally implicated in Lava Jato. Vizcarra, whose impeachment set off Peru’s current political crisis, became vice president because of this long-running scandal. He came to power in 2018 when then-president Pedro Pablo Kuczynski resigned after accusations of bribery.

But when lawmakers ousted President Vizcarra with the same charges in November 2020, it caused immediate public condemnation. Protesters felt lawmakers’ interpretation of “moral incapacity” —a clause in the Peruvian constitution— was dubious at best. At worst, they feared, it was a cynical manipulation by congressional conservatives to seize Peru’s government.

When Vizcarra’s successor, Merino, appointed as his prime minister politician Antero Flores-Araoz —an ally of congressional extreme right-wingers— those fears seemed to be confirmed. Some 2.7 million Peruvians (almost one-tenth of the population) took to the streets. Merino resigned after six days, having failed to secure the military’s support. 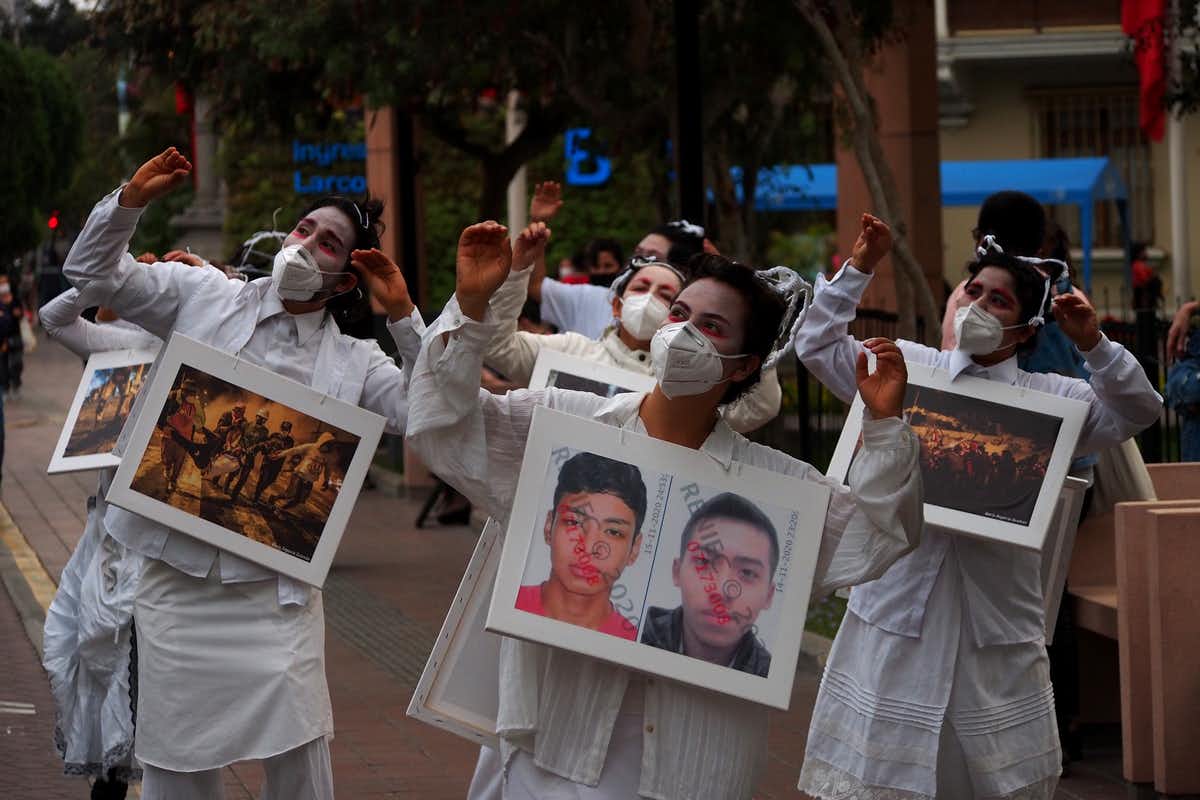 Today, 85% of Peruvians surveyed by the Vanderbilt University pollsters Latinobarometro agree that Peru “is ruled by a handful of powerful groups for their own benefit.” The country loses about $6.5 billion to corruption every year, according to the national comptroller.

Still, Peru’s economy has boomed since 2000, fueled primarily by mineral extraction, gas and crops like asparagus, grapes and avocados. Mining accounts for about 60% of exports.

While these activities occur in rural areas, Peru’s countryside remains extremely poor. People in gold-rich Cajamarca are about five times more likely to live in poverty than those in metropolitan Lima. 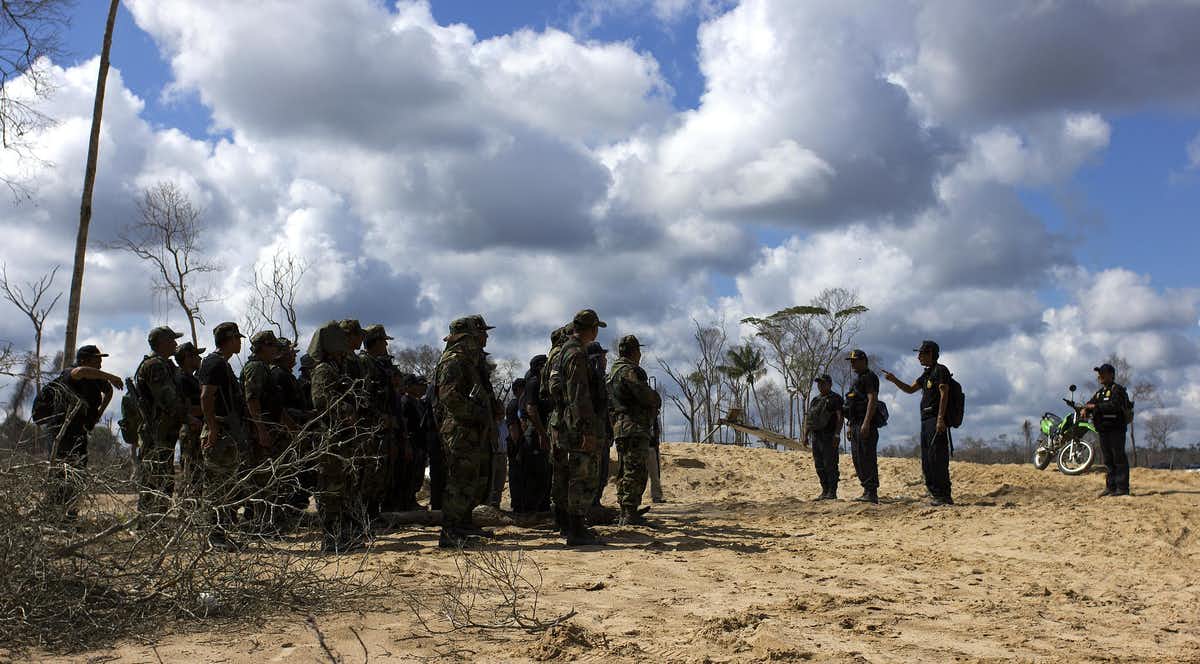 Peruvians who protest against the environmental damage and disruption of livelihoods caused by mining —both legal and illegal— are often met with police and security force violence.

Protests and legal battles over mining in Peru have earned little political response. Oversight of mining operations is so weak that police and military forces sometimes sign agreements with companies to protect mines from protests.

Improving political and economic inclusion and reforming the police are now high on Peruvian protesters’ list of demands. 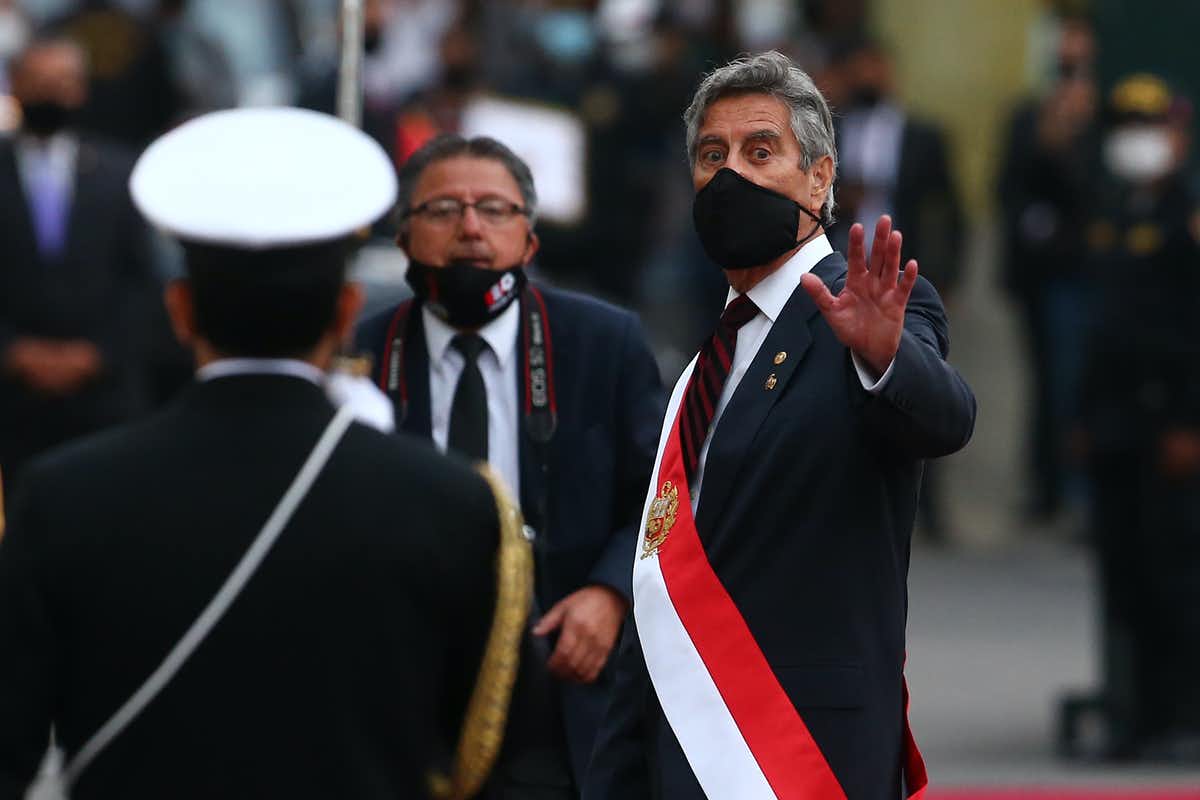 As in 2000, some protesters and politicians are again calling for a new constitution that will strengthen the separation of powers in Peru and hold elected officials more accountable for their actions.

Back in the 2000s, Congress neglected such structural changes, allowing the problems that gave rise to Fujimori’s regime to continue after his overthrow.

Today Peru’s vigilant young protesters expect Sagasti to do more. To succeed as a post-crisis leader, he’ll need to restore Peruvians’ trust in government and lay the foundation for a more democratic future.