Migrants in US on Temporary Status Get 9-Month Extension 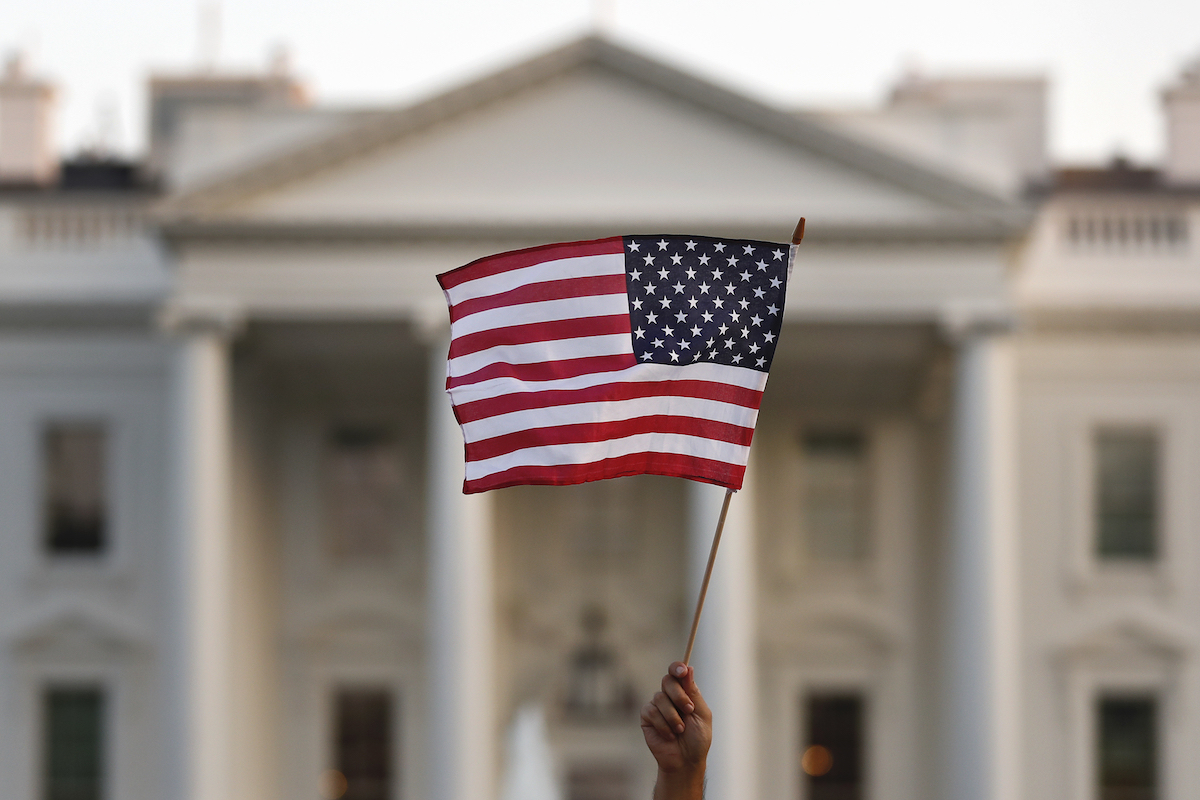 A supporter of the Deferred Action for Childhood Arrivals, or DACA, waves a flag during a rally outside the White House, in Washington, Monday, September 4, 2017. (AP Photo/Carolyn Kaster)

WASHINGTON (AP) — The Trump administration said Wednesday that it will allow migrants from six countries to extend their legal U.S. residency under a temporary status for nine months while courts consider its effort to end the program.

President Donald Trump has long sought to terminate the program, which allows migrants from countries devastated by war or natural disaster to legally live in the U.S. President-elect Joe Biden has promised “an immediate review” of it once he’s in office and has said he’ll pursue legislation for longtime residents to remain in the U.S. and seek citizenship.

The Department of Homeland Security announced the extension in a notice in the Federal Register. The extension applies to more than 300,000 people from countries including El Salvador and Haiti who are in the United States on what’s formally known as Temporary Protected Status.

The program, in place since the 1990s, has been repeatedly extended for some countries.

DHS said the program is being extended until a court finalizes an order allowing the administration to end the program for four countries that are part of a legal challenge. The extension also applies to Honduras, Nicaragua, Nepal and Sudan.

In September, the 9th U.S. Circuit Court of Appeals lifted a preliminary injunction that blocked the government from ending TPS, for people from El Salvador, Nicaragua, Haiti and Sudan. DHS said, however, that the appellate court has not issued its directive to the district court to make that ruling effective so the injunction remains in place.

The migrants’ status is extended through October 4, 2021, from the current expiration date of January 4, 2021.

More than 400,000 people from 10 countries have the protected status, including some 250,000 from El Salvador, according to the Congressional Research Service. El Salvador first got TPS in 2001 after earthquakes displaced much of the population. Many TPS holders now have spouses and children who are U.S. citizens.