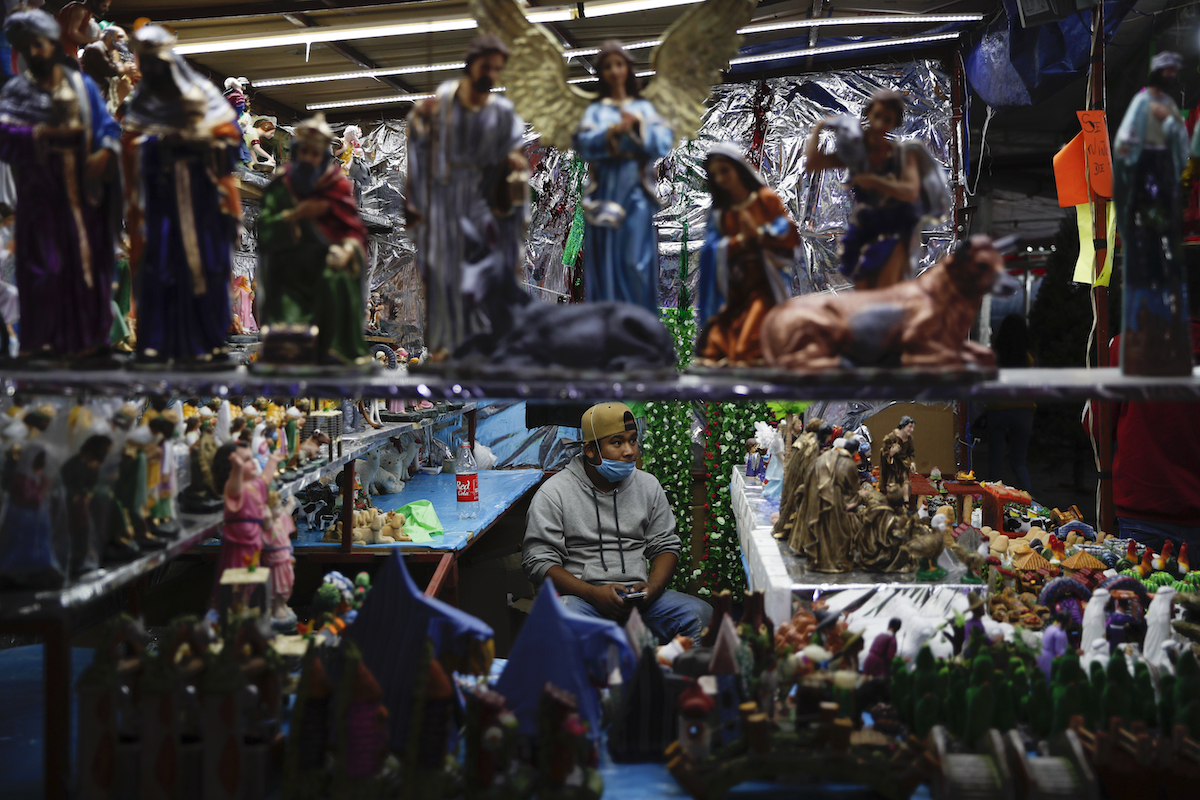 MEXICO CITY (AP) — The Mexican government announced the country’s daily minimum wage will rise by 15% in January to the equivalent of about $7 per day.

The new wage still amounts to less than $1 per hour. But the increase is well above the country’s current 3.3% inflation rate.

Minimum wages on the northern border, which are higher due to higher costs of living, will also rise 15% to about $10.70 per day.

President Andrés Manuel López Obrador said Thursday the business sector had proposed an increase of 10%, but was outvoted by labor and government representatives on the tripartite commission that determines minimum wages.

López Obrador said “workers are going to get an increase that is still, on the world scale, shameful.”

Mexico’s minimum wage is the lowest in the Americas —on par with Haiti— and the lowest in Organization for Economic Cooperation and Development.

But the Mexican Employers’ Federation said the increase and the coronavirus pandemic could force hundreds of thousands of small companies out of business.

“With the lack of government support and now, with an irrational, illogical increase in the minimum wage with no gradual stages, there is an increased risk that 700,000 business could disappear within the next three months,” the federation said in a statement.

Mexico’s economic output shrank by 18.7% in the second quarter, and was still down by 8.6% in the third quarter, largely due to the pandemic.

López Obrador said the increase —on top of hikes of 16% and 20% in the previous two years, since he took office in December 2018— was necessary to make up for decades in which the minimum wage declined in real terms.

“It is senseless to say this is going to affect the economy,” he said. “The purchasing power of the minimum wage must be recovered… over 30 years, workers’ salaries were punished.”