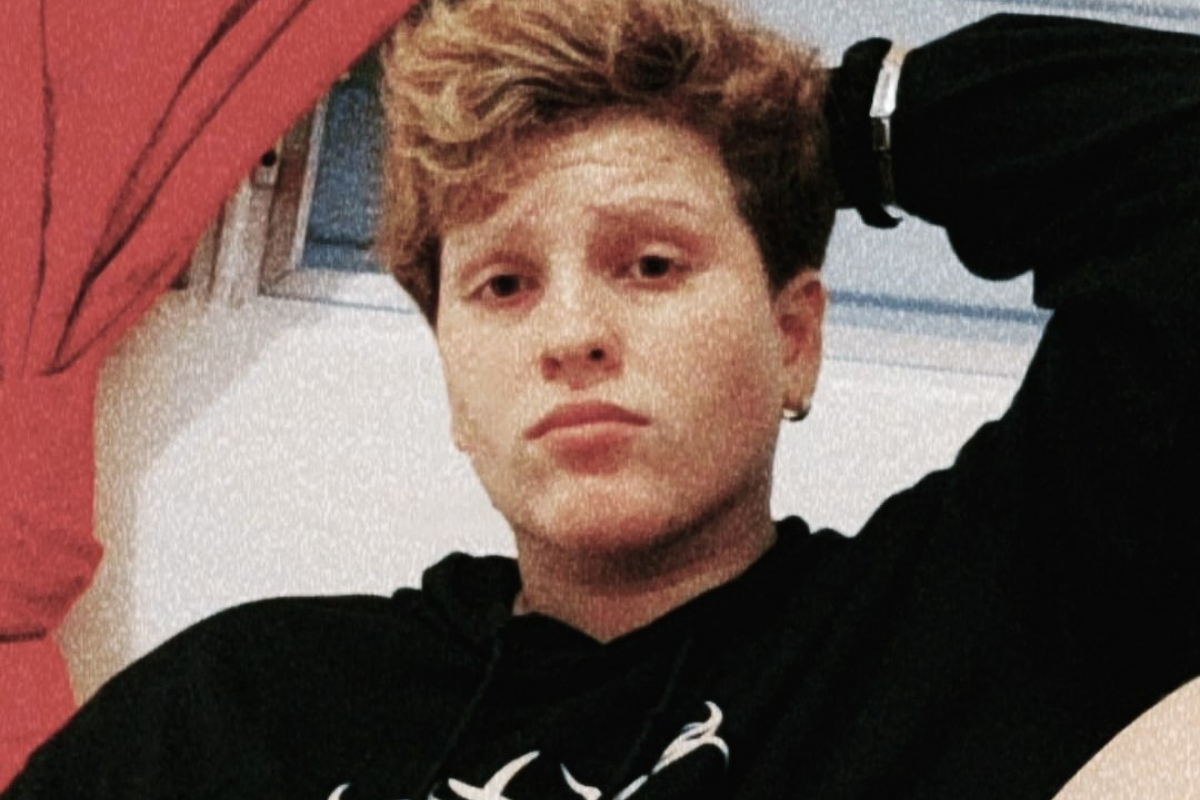 A joint statement issued Friday by LGBTQ media advocacy organization GLAAD and LGBTQ advocacy group Puerto Rico Para Tod@s, is calling on “on media and law enforcement to investigate recent murders of transgender people in Puerto Rico. Samuel Edmund Damián Valentín, a trans man who was found shot to death on January 9 in Trujillo Alto, is the latest in a string of victims of anti-trans violence.”

According to the statement, the death of Valentín’s is the seventh killing of a trans person in Puerto Rico over the past year. Other victims were Michelle Ramos Vargas, Alexa Negron Luciano, Serena Angelique Velázquez Ramos, Layla Pelaez Sánchez, Yampi Méndez Arocho, and Penélope Díaz Ramírez.

Puerto Rico Para Tod@s has declared “a state of emergency for gender violence and hate crimes” on the island, the statement read.

“The police and the mainstream media continue to misgender trans victims. Enough is enough,” said Pedro Julio Serrano, founder of Puerto Rico Para Tod@s. “The government needs to declare a state of emergency on gender violence and hate crimes in Puerto Rico to stop this wave of transphobic, misogynist and homophobic crimes.”

“The violence claiming trans people’s lives in Puerto Rico is disturbing and heartbreaking,” said GLAAD President and CEO Sarah Kate Ellis. “Puerto Ricans are U.S. citizens. Federal and local law enforcement, elected officials, and media should pay close attention to the seven murders of trans people on the island over the span of one year. GLAAD stands with Puerto Rican LGBTQ advocacy groups in calling for hate crimes investigations into the deaths of Samuel, Alexa, Michelle, Serena, Layla, Yampi, and Penélope.”

The remaining part of the statement reads as follows:

In May 2020, after an investigation by the Police of Puerto Rico and the FBI, the U.S. Department of Justice prosecuted two men —Juan Carlos Pagán Bonilla and Sean Díaz de León— under federal hate crimes law for the murders of Serena and Layla. But most of the crimes remain unsolved. And while Alexa Negron’s death caught the attention of notable Puerto Ricans and stateside politicians, both media and law enforcement in Puerto Rico have misgendered victims, and police have failed to identify the victims as LGBTQ or to investigate the role of anti-trans hatred in the killings.

In February 2020, Puerto Rican rapper Bad Bunny wore a shirt during an appearance on the Tonight Show with Jimmy Fallon that read, “Mataron a Alexa, no a un hombre con falda,” (translation: “They killed Alexa, not a man in a skirt,”) in an attempt to draw attention to the case.

Senator Elizabeth Warren also tweeted about Negrón’s murder that month, saying it was part of a growing epidemic and that “We must use every tool we have to end it and protect trans women of color. #SeLlamabaAlexa.”

I'm heartsick for Alexa and her loved ones.

This epidemic keeps growing. We must use every tool we have to end it and protect trans women of color. #SeLlamabaAlexa https://t.co/Okka8fWyNW

GLAAD continues to monitor the violence in Puerto Rico in partnership with local LGBTQ advocates.