None of Us Feel Latinx Enough (Except a Few White Ladies) 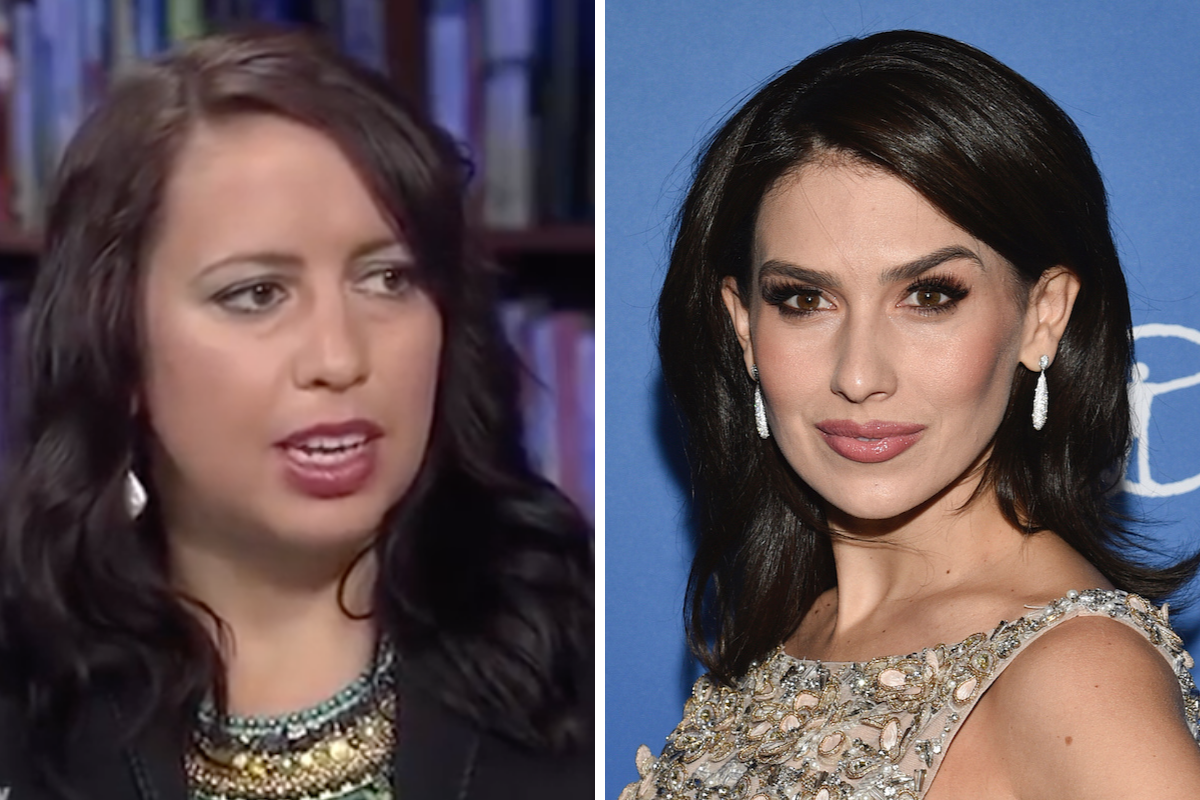 If there’s one thing that seems to unite the Latinx community, it’s a nagging uncertainty about our identity. We’re the people of ni de aquí, ni de allá. The ones who can’t agree on what to call ourselves. The people who regularly call into question the whole project of our identity.

So of course opportunistic white folks see an identity they can exploit. When news broke that “Hilaria” Baldwin was faking her accent and Spanish background, I just rolled my eyes. Anyone who calls themselves an “influencer,” not to mention marries a Baldwin, is already ridiculous in my book. Also, who cares if she wants to be a “Hispanic” colonizer instead of an Anglo one? Whatever.

But Hillary wasn’t the first and isn’t the last. Just a week into 2021, news broke about Natasha Lycia Ora Bannan, the former senior counsel at LatinoJustice, and I started getting worked up. She’d pretended for years to be Latinx, sometimes Puerto Rican, sometimes also Colombian—how’s a white European person to choose? And the fallout continues as the social justice organizations she helped lead (board member here, President there) distanced themselves from her and her long con.

National Lawyers Guild's President was a white USian woman pretending to be a white Latina who looks like the president of every other Latinx organization, and there in lies part of the problem; this wouldn't happen if we centered people most harmed. https://t.co/bBSw9n9imW

I don’t know Bannan but I do run in those circles (it’s my day job). And while we as a social justice field are far from perfect (we have the same colorism problems as the rest of the community to name just one issue), I do know that by virtue of professional associations alone, Bannan should have known better. What’s so frustrating to me, personally, is that I, an actual Latina, didn’t step into this work for so long because I didn’t think I was Latinx enough. My mom is white. My Spanish sucks. I’m fair-skinned.

It didn’t matter that I grew up with my abuelita who immigrated to the U.S. when she was 14 and is in actual history books about Los Angeles’ Latinx community. That she married a dark-skinned Mexican man, had three kids, including my dad who became a literal Chicano studies historian. I still felt, for a long time, that I did not have the right to fully claim Latinidad. But I still did social justice work and after a dozen or so years at mainstream organizations, I realized I needed to speak up for my community. That I was in places mis compatriotas were not. So now here I am, writing this for Latino Rebels, running LatinaMedia.Co, working for Casa de Esperanza.

I guess I’m “just jealous,” that insult so often wielded at critical women, of Bannan’s hubris. She took up so much space with her assumed identity. Nothing seemed to be nagging at her, telling her to step back, whispering in her ear that she’s a fraud. And perhaps that sureness should have been a clue. One thing I’ve learned is that doubts about our identity are part of what makes us Latinx.

And it makes sense—who are we anyway? We’re defined as being from Latin America but we’re not there (we’re here, in the United States). Outsiders assume immigration is our top political issue but it’s not. By the way, we’re not all immigrants or even the descendants of immigrants. See Puerto Rico or the history of the American Southwest (PSA: the border crossed some of our families, not the other way around).

So of course we have a certain lack of confidence about our identity and if you listen, you’ll notice we talk about it all the time. Did you catch the scene in JLo’s 1997 Selena (with a redux in Netflix’s recent Selena: The Series): “We have to be more Mexican than the Mexicans and more American than the Americans, both at the same time! It’s exhausting!”

How about the whole sequence in Gentefied where Chris undergoes a “Mexican text,” showing off his soccer skills and telenovela knowledge? And the list goes on.

We’re debating if we should cancel Latinidad. We’re constantly telling folks that “Latino” isn’t a race and clarifying Hispanic vs. Latino and the reason behind why some of us use the X. Ambiguity is sewn into the fabric of our identity. Which is why it’s so infuriating to see cases like Natasha Bannan’s. She gets the benefits with none of the doubt.