Why Gender-Based Violence Is Unequivocally Grounds for Asylum Protection (OPINION) 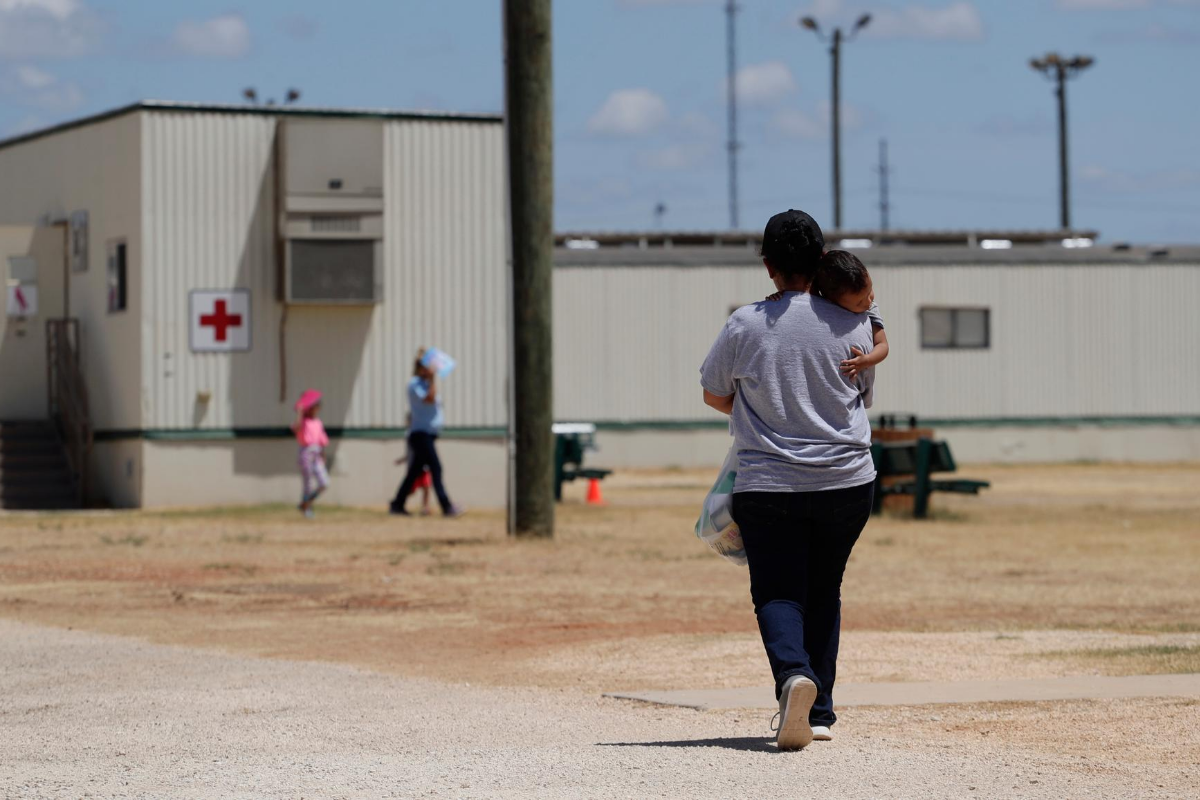 Earlier this month, a federal judge blocked the Trump administration’s policy change known to immigration advocates as “death to asylum.” Among other things, the proposed change specified that victims of domestic abuse —which affects a third of women worldwide— would not be considered as grounds for protection from the U.S. through asylum. If enacted, the policy would have pivoted from previously established precedent for asylum protection, while aligning with persistent, racist and reckless policies that limit whole populations from seeking safety.

Since 1951, international policy has made clear that someone can seek asylum in the U.S. due to threats or persecution based on their race, religion, nationality, political opinion or membership in a particular social group in their country. Although U.S. policy doesn’t specify gender-based violence as grounds for protection, women who have experienced domestic violence have historically been able to make the case that women constitute a particular social group that is targeted and persecuted within their own homes and communities.

Women who take these perilous journeys to claim asylum are usually from countries in Central America where governments are unable or unwilling to help them gain safety from their abusers. In El Salvador alone, reports of gender-based violence have increased 70% during the COVID-19 pandemic. Even more shocking, data from 2017 showed that 67% of women in El Salvador have experienced gender-based violence, but only 6% tell their stories to seek justice in their country. One explanation is that women are hesitant to tell someone about their abuse because abusers work with gangs in control of the local police and judicial system or their countries have. As a result, many women think sharing their stories and seeking protection from authorities in their country is useless.

Also, according to a study by the United Nations High Commissioner on Refugees, when women seeking asylum have an opportunity to share their stories in the U.S. asylum process, it can lead to a deeper understanding about gender-based violence and pave ways to solutions that may mitigate migration. In fact, for the last two decades, immigration lawyers have been able to overcome the federal administration’s attacks on women’s right to seek asylum because of domestic abuse through highlighting and representing their stories in court. By doing so, lawyers help establish understanding about the complicated conditions that women face in their home countries that lead them to seek asylum in the first place. Instead of stopping women from sharing their stories while slashing foreign aid to countries like El Salvador, the U.S. can listen to women’s stories and learn how to tangibly invest much needed aid that could mitigate migration for asylum protection from domestic abuse.

It’s been argued that gender-based violence like domestic abuse is simply a private tragedy, and it is not America’s place to step in and hear these stories as grounds for asylum protection. However, under international and U.S. law, people are allowed to seek asylum if they face persecution because they are part of a particular group. Many cases have already helped establish the reasoning that women are a particular social group, and as such, they have a right for their stories to be heard.

While the U.S. does not report statistics about why someone seeks asylum, 47,506 women filed for asylum in 2019, and nearly 45% came from Central America. These women arrive pleading for a chance from a justice system that, depending on their experience, may be able to dismiss their stories entirely. Moving forward, the Biden-Harris administration will need time to undo hundreds of executive orders from the previous four years that impacted our immigration system. But they also must work to propose a change to U.S. asylum law that specifies once and for all that gender-based violence, such as domestic abuse, is reason for protection.

Monica Reyes is an Assistant Professor in the Writing, Rhetoric & Discourse Department at DePaul University and is a Public Voices Fellow through The OpEd Project.