A Look Forward: How the 1776 Report Protects Trump and Other Racists (OPINION) 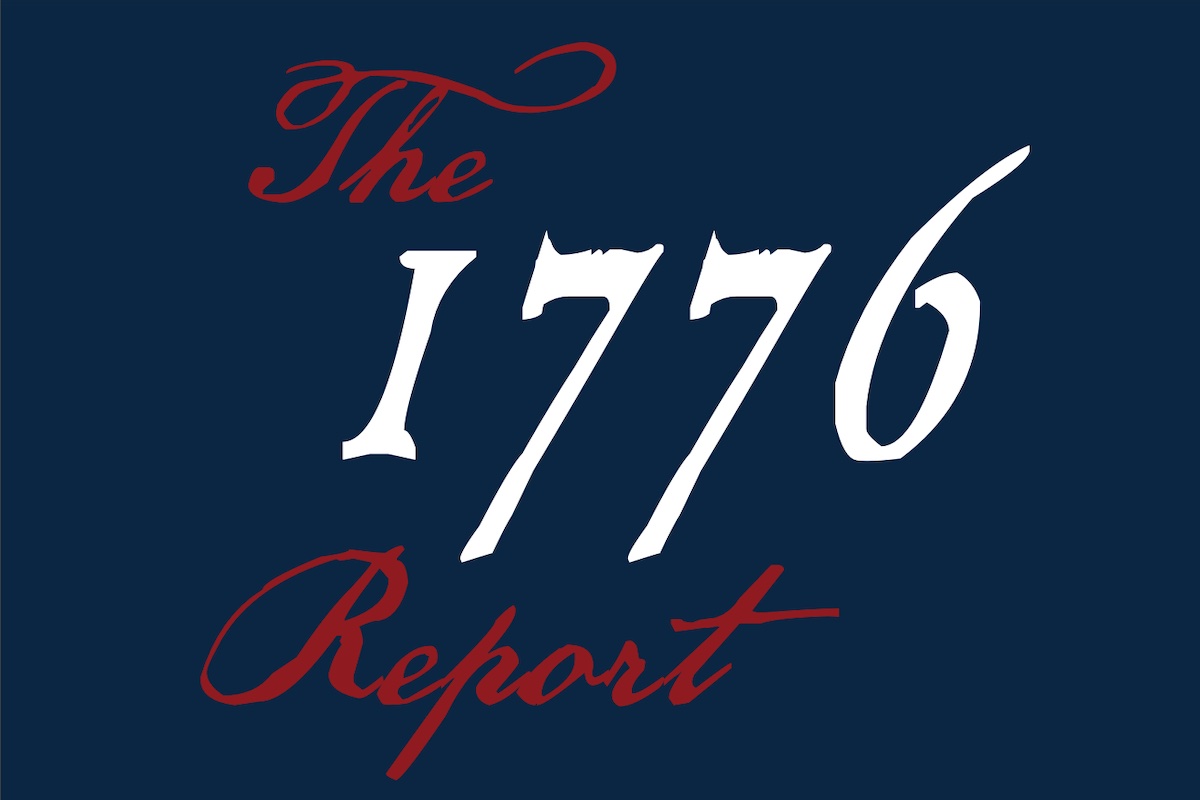 On his last day in office and in his last push to center White Supremacy, the 45th president published a report providing guidance for what he calls “patriotic” education. Titled The 1776 Report, this report came after a reversal of the executive order that mandated racial diversity training to be excluded from receiving federal support. While historians and President Joe Biden denounced the report and considered it frivolous, it should not be ignored and be understood within the context of a long history of attacks on ethnic studies, specifically those focused on African American and Mexican American history.

Historically, schools have been sites in which the instruction of U.S. history has erased the existence and contributions of people of color. Some educational institutions have promoted the cultural genocide of Native Americans and upheld the legal segregation and exclusion of African Americans. As a nation, we continue to be divided about the role of schools in the continued oppression of People of Color and this is in large part fueled by educators and policymakers who believe in the racist rhetoric spewed by the 1776 Report. Deeply rooted in White Supremacist ideologies, the 1776 Report does not mention White Supremacist policies that have long taken a strangle hold on education. Instead, the report aims at the very people who have been disenfranchised through legal and defacto segregation. Take the following excerpt:

The Black Power and black nationalist movements reimagined America as a white supremacist regime. Meanwhile, other activists constructed artificial groupings to further divide Americans by race, creating new categories like “Asian American” and “Hispanic” to teach Americans to think of themselves in terms of group identities and to rouse various groups into politically cohesive bodies.

Instead, schools should be empowered to learn from the lessons of a racist administration and teach the effects of a White Supremacist regime. The insurrection that occurred on January 6, 2021 at the Capitol was historic in that it was an example of how White Privilege works to protect violent acts committed by White people. It was also a demonstration of how a president could use his ideologies to spark rage among his supporters and cause five deaths, multiple injuries, and terrorize everyone watching in the name of Whiter nationalism. This event will be an important part of U.S. history and should be taught in its appropriate racial context. However, documents such as the 1776 Report, anti-ethnic studies movements, and defunding of African American  and Latinx Studies programs could prevent teachers from teaching this moment in the most accurate perspective.

As a researcher of postsecondary systems, I am fully aware that schools operate as oppressive institutions. But as a researcher and teacher of social movements in higher education, I also know that education can be the site of struggle and social change. Researchers of U.S. education have long written on the notion that education is often subjected to the paradox of conserving traditional values while cultivating new ideas. However, when a racialized perspective is applied, “conserving traditional values” intimates that what is being preserved are racialized ideologies—primarily White Supremacist beliefs, values, and practices that contribute to a false and incomplete narrative of the USians generally and Latinxs particularly.

Take the following example from Arizona in 2017. In the highly contested battle between preserving a White Supremacist tradition in curriculum and constructing an accurate depiction of Latinx lives and history, a December 2017 battle was won in Tucson, Arizona. For seven years, Superintendent of Public Instruction Tom Horne and Senator John Huppenthal campaigned against Mexican Studies in Tucson public schools by describing Mexican Studies as “anti-American” (Planas, 2017). To solidify these sentiments, they passed a law in 2010 prohibiting books and curricula focused on Mexican American and Latinx history, claiming that this type of instruction fostered anti-American values and pushed students to “overthrow the U.S. government”. However, on Wednesday, December 27, 2017, Judge Tashima wrote that these rationales were “not for a legitimate educational purpose, but for an invidious discriminatory racial purpose and a politically partisan purpose.”

While Horne and Huppenthal did not explicitly state that curriculum and instruction in Tucson, had the power to reproduce racialized ideologies, their labeling of Ethnic and Mexican-American Studies as “anti-American” was a means of upholding a White Supremacist regime and reifying and defending its racist ideologies. In similar ways, the 1776 Report accomplishes the same thing—by documenting false narratives about the role of Black Power Movements and identities constructed by the U.S. government as “Anti-American.” The executive order banning racial diversity training are mechanisms that support and maintain those ideologies. One must wonder however, if Trump and his cronies have accomplished the project of White Supremacy to firmly associate “America” with white supremacist values. Education is one tool that can help with critically analyzing these and other events in U.S. history.

Despite denouncements of the 1776 Report and the executive order banning racial diversity training, more rulings such as the one made by Judge Tashima in 2017 must continue. Judge Tashima’s rationale identified racial discrimination as a motivation for the movement to ban Ethnic Studies. Such rulings are important as we continue to fight for more culturally relevant curriculum, trained educators to apply a critical race lens in their work, and resources to support Black Power movements.

Today, the battle for Ethnic Studies continues to be fought at the state level. Our eye should be on Texas Representative Christina Morales, who has written a bill that would make African American and Mexican American Studies a requirement for high school graduation. More bills and educational policies like the one by Representative Morales need to be written and approved at the local, state and national level to ensure that folks like Huppenthal and commissions like the 1776 Report are met with resources to never erase history again.