The Prospect of Statehood for Puerto Rico? Light Years Away (OPINION) 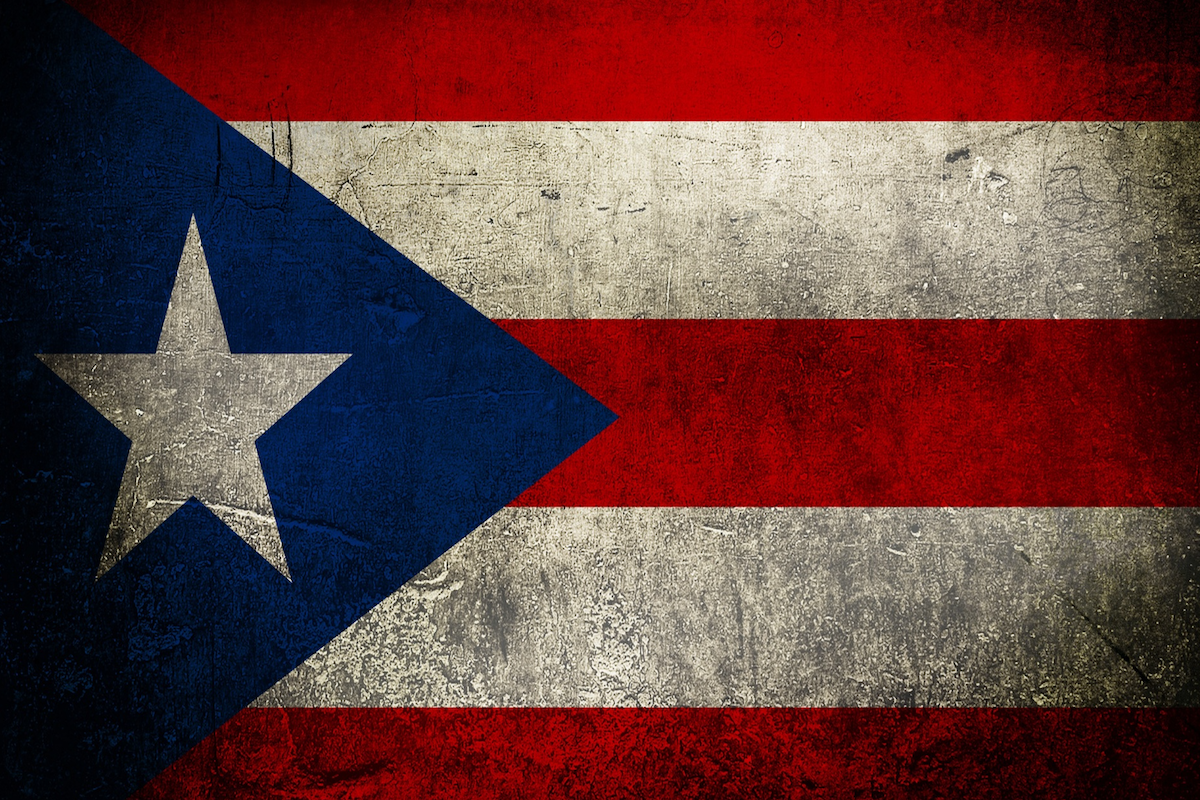 I offer the following as a historian and political analyst and not seeking to promote whatever solution to the Puerto Rican status issue. It is decolonization by the way, but when offering an assessment of Puerto Rico’s situation, scholars should go with facts and reality and not talk like the Boricua equivalent of MAGA (and that goes for proponents and champions of statehood, status quo and independence).

For the last three decades, the statehood movement in Puerto Rico has grown steadily. Not only has the party with statehood in its platform (PNP) alternated control of the governorship and the legislature with the former dominant party (PPD), but in a series of referendums, statehood has been preferred or emerged victorious.

Low participation in some and boycott in others, along with their non-binding nature, have put the results of the referendums into question. However, the discussion is academic (or worse yet, ideological) because the main point is that supporters of statehood keep voting for it and their numbers growing—both in Puerto Rico and among state-based Puerto Rican communities.

Support for statehood has grown despite how poorly (embarrassingly so) the PNP manages the questions of cultural identity (as if they were embarrassed of being Puerto Ricans), the concept of the Puerto Rican nation (which vibrantly exists), its approach to the state-based Puerto Rican community (diaspora), and despite widespread corruption in the PNP and the nefarious effects of Ricky Rosselló and Wanda Vázquez’s incompetent administrations.

To this day, if there were a Congress-sponsored binding referendum between independence and statehood, the latter would get from 80 to 75 % of the votes. Hence the PPD blocks any such thing and refuses to participate in them. If I were a PPD strategist, that would be my play until I could come up with a redefinition of the Estado Libre Asociado.

Between supporters of independence and status quo, you may reach 45 + of the electorate. But it seems that statehood would win anyway—even without a strong mandate. That poses the problem of a people divided right down the middle when it comes to the political status. Do we want Puerto Rico as a state when about half the population does not want that option? That is something to think about.

The Associated Republic option is a rebranding of the commonwealth. Three small countries in the Pacific have such arrangement with the United States. It would never work in Puerto Rico because the first step for an Associated Republic is that Puerto Ricans renounce their U.S. citizenship.

The Puerto Rico Self-Determination Act of 2020 proposes creating a “status convention” made up of “delegates elected by Puerto Rican voters who would come up with a long-term solution for the island’s territorial status—whether that be statehood, independence, a free association or any option other than the current territorial arrangement.”

This is what was done between 1950-52, which led to the creation of the Estado Libre Asociado (Commonwealth) formula. Many oppose this in Puerto Rico (in particular statehooders) because it will put the process in the hands of a constituent assembly to decide the “decolonization” formula. PPD (status quo) and the pro-independence coalition favor it because it will amplify their voices in the process. This is the Nydia Velázquez and Alexandra Ocasio Cortez formula.

There are other things to consider as well:

The argument that Puerto Ricans would lose their identity if it became a state is absurd and discriminates against the state-based Puerto Rican population. It has to go. For starters, the United States is culturally diverse, and statehood (just like independence or status quo) is a political, not a cultural process. The cultural argument is always brought “we are going to lose Miss Universe, and the national team” to influence a political decision. So, a lot of people rather live in a colony so they can watch a Puerto Rican compete in Miss Universe or see our national baseball and basketball teams in international competitions (Hint: we get to keep it with independence too).

To talk about losing “our culture” if we become a state just ignores the fact that Puerto Rico has been under U.S. sovereignty for 13 decades now. An here we are. Also, state-based Puerto Ricans have kept our culture alive.

Some worry about the United States requiring a higher degree of assimilation for statehood to happen. NOT GOING TO HAPPEN.

The only kind of assimilation U.S. lawmakers want to see is economic and political—that was attained back in 1900 with the Foraker Act.

English as the only official language will be raised by racists. It is dead in the water. There is no cultural assimilation requirement that could be included in any statehood bill. The real players worry about economic and to a lesser extent political assimilation (already accomplished in 1900). What MAGA thinks about statehood or independence for Puerto Rico is irrelevant because won’t become law. That being said, statehood is not moving forward either.

Both statehooders, pro-status quo (and associated republic); and pro-independence leaders use gross disinformation and scare tactics to forward their goals.

Anti-statehood folks make the case that the poor in Puerto Rico who vote for statehood are either ignorant or want to live off “mantengo” welfare. If it sounds classist and conservative, it’s because it is. This is another argument that has to go.

There exists a branch of statehooders that is actually completely anti-Democratic and down-right fascist. They use the ghost of the Cuban Revolution (and the Venezuela of Chávez and Maduro) to instill fear, so people see as their only option “being protected by the United States.” They are similar to Puerto Rican elites using the fear of the ghost of the Haitian Revolution and a race war to make sure that progressive white criollos, free Blacks, and mulattos didn’t join in rebellion against Spain before 1898.

Finally, independence doesn’t make you part of the left just like supporting statehood doesn’t necessarily puts you in the right. There is much of both on all sides (and a lot of rabid nationalism in the independence movement).

The status question stops Puerto Rico from engaging in real politics and addressing the needs of the people to the point that Puerto Rico doesn’t have a real left—unless nationalism counts as that, which it doesn’t.

Sadly, Puerto Rico has a virulent ever-growing right present in all coalitions. It feeds off the division about status. It is anti-woman, anti-LGBTQ, anti-Black, anti-labor, anti-poor, classist, hypocritical and detrimental to Puerto Ricans here, there, and everywhere.

So the final verdict on statehood right now in 2021? Governor Pedro Pierluisi will surely push for it, but I believe that it will be done perfunctorily and just to please “el corazón del rollo” PNP. I mean, he has to, he lost a primary to Ricky Rosselló (to Ricky!) because he was out-statehooded by Ricky in 2016. So, he has to push for statehood so as not to alienate hardcore statehooders in the PNP and be primaried in 2024.

There, I think that Governor Pierluisi sees statehood is as close as it has ever been—light years away. And we don’t have light-year speed available. So…

7 responses to “The Prospect of Statehood for Puerto Rico? Light Years Away (OPINION)”