How I Made It: Omar Apollo (A Latino USA Podcast) 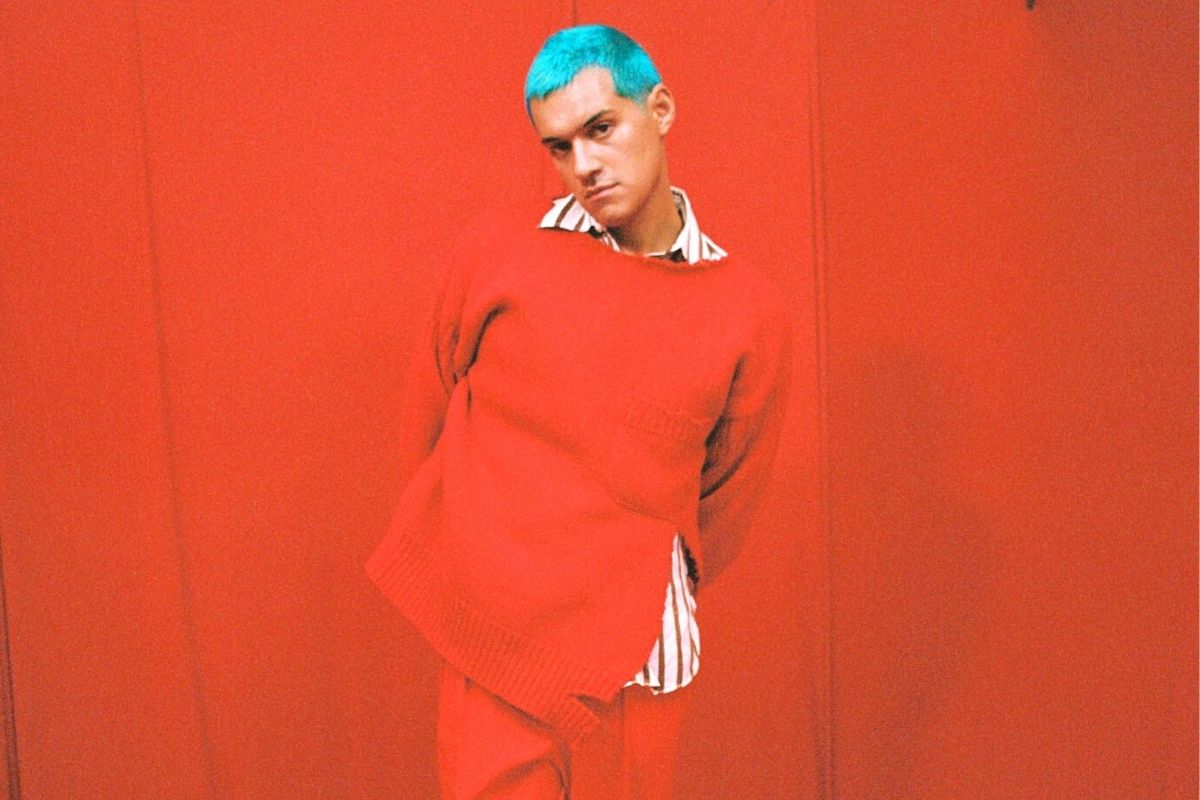 Omar Apollo began making music on his own, teaching himself chords from YouTube videos and honing his sound in an attic in a small town in Indiana. The music of this 23-year-old Mexican-American artist courses with rich funk, sweet soul, upbeat pop, and his lyrics often flow seamlessly between English and Spanish.

He found his first breakthrough on Spotify with the song “Ugotme” in 2017, while he was working at a fast food restaurant. Just four years later, Omar has amassed more than 100 million streams on the platform and has signed a recording deal with Warner Records.

Omar spent nearly two years touring throughout North America, Asia, Australia and Europe, performing to sold out shows and living out his childhood dreams. When the coronavirus pandemic hit, Omar Apollo decided to scrap the album he had been working on and turned quarantine into a laboratory of sonic experimentation.

His debut album Apolonio glides across multiple genres and features a collaboration with R&B legend Bootsy Collins. Omar Apollo also made history when he played his song “Dos Uno Nueve” with the Los Angeles Philharmonic: it was the first time the 100-year-old orchestra performed a corrido.

In this “How I Made It” segment, Omar Apollo takes us back to his early days of making music on borrowed equipment and tells us about how he explored everything —from funk to corridos— to make his debut album Apolonio.

This episode was prouced by Julia Ines Esparza.