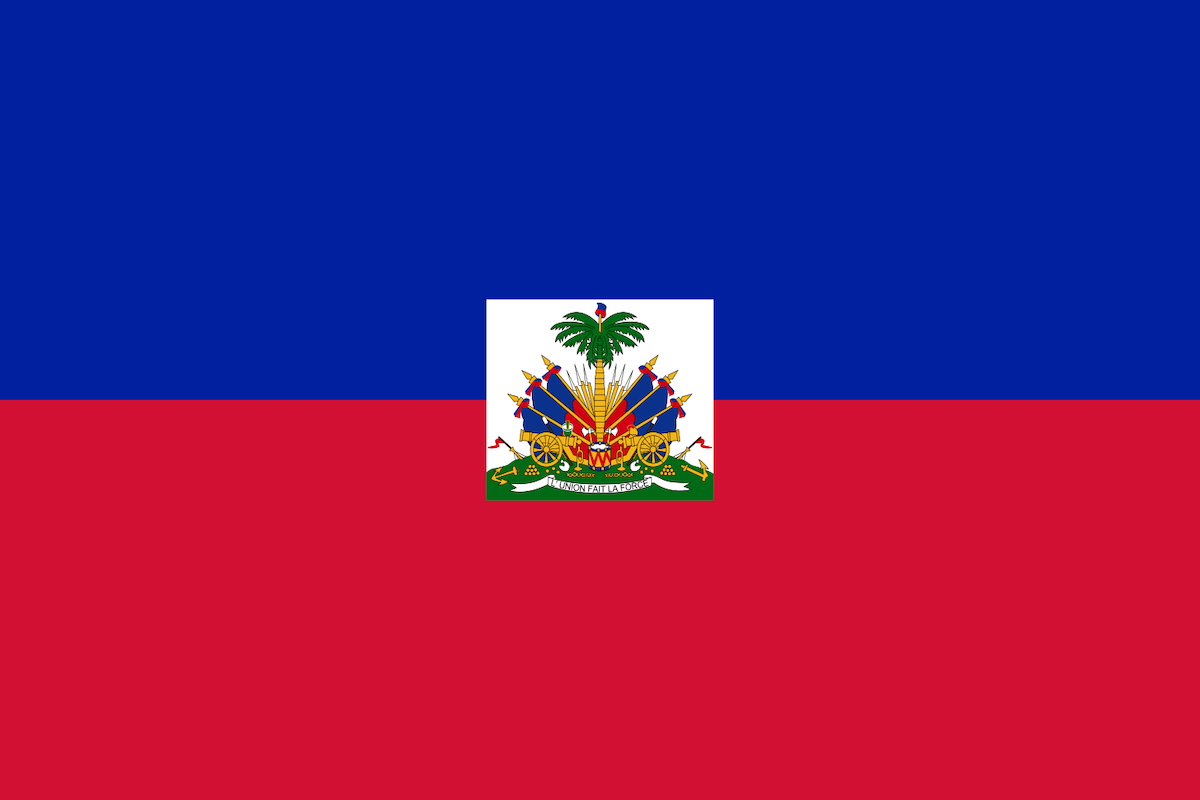 UPDATE, February 12, 2021: Organizers said on Friday that deportation flights to Haiti are still continuing, claiming that three flights carried more than 220 passengers on Thursday. According to organizers, 42 children were on those flights, including “babies as young as 2 months old.”

A media release shared by the Haitian Bridge Alliance and the UndocuBlack Network said that U.S. Customs and Immigration Enforcement (ICE) scheduled two Tuesday morning flights that will deport more than 100 Haitians back to the Caribbean nation, which is currently facing massive political and social unrest.

The release said that the flights contain “mostly family units with women, children, and infants.”

“The flights include five pregnant women, including two women who were almost at full term (36-weeks and 35-weeks pregnant), risking the safety of the expectant mothers,” the release added. “Since last Monday, over 500 Haitians have been deported in an effort to deport 1,800 to Haiti by mid-February.”

Latino Rebels contacted ICE for comment about the media release and has not heard back as of this posting.

All this is happening, organizers said, during Black History Month, too.

“As the nation pays tribute to the generations of African Americans who struggled with and continue to struggle through anti-Black racism, discrimination, and violence, our nation is deporting families to Haiti, back to worse political upheaval and violence than they fled,” Guerline Jozef, co-founder and executive director of the Haitian Bridge Alliance, said. “Today ICE plans to deport 5 pregnant women and 64 children, including 37 children under the age of 3—families we should be protecting, not endangering. These children of developmental age are subject to lasting trauma and mental health as a result of their families’ imprisonment, mistreatment and deportation by ICE.”

“We are asking President Biden, Vice-President Harris and DHS Secretary Mayorkas to stop these deportations immediately. We did NOT vote and make all these sacrifices so that the Biden-Harris Administration could continue the same draconian, cruel, evil, and inhumane Trump practices. We voted for change, we voted for the soul of America. President Biden and Vice President Harris promised the Haitian and other immigrant communities that they would be better. We need them to have bold actions and keep their promises to us,” Jozef added. “As the Biden-Harris Administration considers comprehensive immigration reform, they must face and address the ugly prejudices woven into the U.S. immigration system, particularly against Haitian and other Black immigrants. We demand that President Biden end deportation flights immediately.”

“Even with a new administration, ICE lies and continues to prove that it is beyond redemption and must be dismantled. It is an inherently racist institution. These unjust and inhumane deportations to Haiti especially are an attempt to inflict pain on Black immigrants. We call on those who can, make noise and make our demands clear,” Lawrence said.

“We call on the Biden-Harris administration to end all, not some but all deportation flights, and ensure that all those who’ve been unjustly deported return to the U.S.. The right to asylum is an international agreement and needs to be adhered to especially in these perilous circumstances. ICE is still separating Black immigrants from their loved ones, and they must be held accountable for its unending cruelty,” Lawrence added.

Organizers noted that deportation flights have increased during the coronavirus pandemic. They also added that Title 42 expulsions “have resulted in a complete border shut down under the false pretext of public health, and denied most of the over 380,000 immigrants expelled under Title 42 in 2020 their right to state a claim of fear of persecution or torture.”