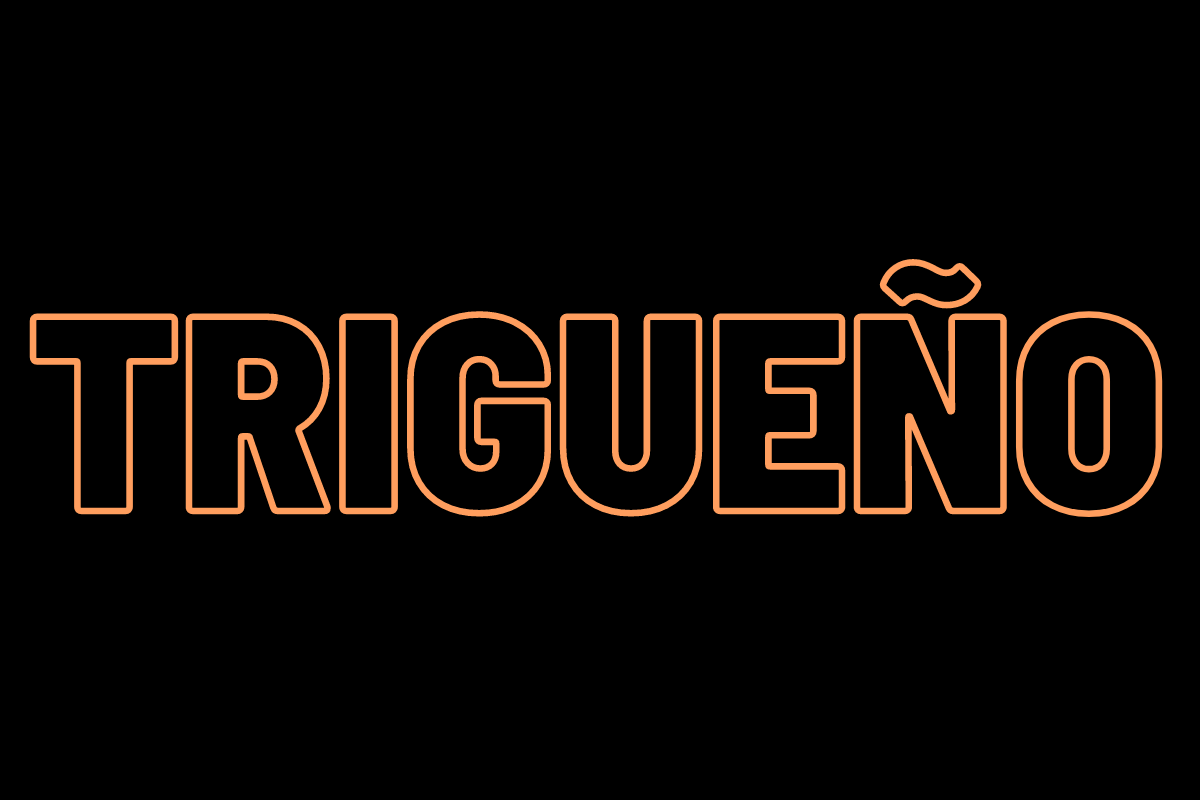 LAS VEGAS — No one understands that race is imaginary better than someone who’s multiracial.

As a trigueño, someone with European, African and Native American heritage, I can say I feel like a mixture of all the peoples I descend from: the Taíno from Puerto Rico, the Lenca and Mayan from Honduras, the Yoruba and Igbo from West Africa, and the Spaniard from La Mancha.

I’m also a quarter Croatian, thanks to my mother’s father Nikola, and part English, thanks to my grandmother’s grandfather, Mr. Brooks, who landed in Tegucigalpa in the late 1800s as the local honcho for a mining operation. Rumor has it I might be part Corsican too through my father’s mother, or something Italianish, but who knows.

I feel those separate streams of humanity coursing through me, but then again, if I’m being real, I also feel none of those things. There’s something blazing inside me, sure enough, but it’s beyond all classification. I feel essentially like a human being, like a member of one species, which I suspect, thanks to the perspective bestowed on me by my wide heritage, isn’t much removed from a bonobo, or a gorilla, or a whale, or a dog, at least in the grand scheme.

I know that what I am transcends all races and ethnicities, all religions, all man-made categories and divisions. What do we mere mortals know anyway? We’re only poking at shadows.

Our lack of knowing is what gives me confidence in knowing that racism, sexism, mass media, or anything that places one group of people above any other, is a stupid lie. And identity politics is a stupid waste of time for that same reason, because how are we supposed to get to a society where people are judged only by the content of their characters, when we’re obsessing over how people identify themselves?

How are we to find common ground when we’re still glorifying all our tiny differences?

Freud had a term for that kind of narcissism.

A decent person will agree that racial supremacy, or supremacism of any kind, is ugly. But an honest person will admit that supremacism is damn near impossible to shake off completely. We all have our egos: we’re all biased. The grass may be greener in our neighbor’s yard, but whatever our neighbor is can’t hold a candle to whatever we are.

Supremacism is merely an extension of our human narcissism. And the only reason we’re talking about white supremacy today, and not black supremacy, is because white people seized power a long time ago, which has meant bad news for anyone even considered non-white.

I’ve known racial supremacy is a lie for a while, and not only because I read the truth in very old books written by dead white men, who wrote it down but don’t seem to have ever fully understood their own words—maybe because they were only one thing, white, and so naturally they believed being white was the best thing to be.

Chauvinism is a silly mistake to make, and an honest one, too. Ignorance is a mug, and it’s human nature to err. But it’s these ugly bits of human nature which have led to all kinds of pain and suffering since forever.

Being a trigueño, a three-of-a-humankind, makes you pretty immune to the sort of narcissism that breeds racial supremacy, at minimum, and, if you put in the little work, all kinds of chauvinism. As a ghetto nerd, I read a lot of history, and as a human being, naturally I began by reading about the history of people like me, my people, who come from where I come from. I’ve read books about Puerto Ricans and Hondurans, about Nuyoricans and Mexicans in the United States, a lot about the United States itself (I’m an American, after all), about Europeans, about Africans, about Latin Americans and  Caribbeans, about Hawaiians, who have a lot in common with Puerto Rico, if you can step back and see them.

And studying all the various peoples I come from, and the peoples like them, has made me want to read about what other people are like, too.

Being multiracial, and therefore not tied to any one race, gives someone a natural distance from racial categories. But whether that someone develops this distance further, through reading and thinking, is entirely up to them. There are plenty of multiracial people who take pride in only one part of themselves, and deny the other parts. Those people have been chewed up by racism.

As a trigueño —black, brown, and white— I feel a sense of pride being each of those things. As an American of Honduran, Puerto Rican, African, Croatian, and possibly Corsican descent, my sense of belonging wraps halfway around the globe. A fool in my shoes might find it in himself to hate the half of the world he doesn’t come from, but I try my best not to be that foolish.

To be all that I am is a genetic fluke, so I can appreciate the possibility that I could’ve been any other mixture at all. I don’t look down on Kurds, Tamils or Hmongs, for example, knowing how easily I could’ve been one myself.

Truth is, categories like race, ethnicity, nationality, and even gender, are completely invented, and what category we are born in is purely chance. And we can’t be proud of an accident of birth, which is like being proud that it was sunny on our day off.

I’m not saying only trigueños can perceive and think of the world this way. But being trigueño makes it a bit more natural.

It’s harder for a trigueño to hate white people, black people, or brown people, because thanks to human narcissism, it’s hard for anyone to hate what they are. Not impossible, of course, but unnatural.

Plus being a trigueño is the best of three worlds. So if anyone should feel a sense of racial pride, it’s a trigueño.

And yet still I don’t give any credence to the idea of trigueño supremacy. My being multiracial makes me no better than any of my monoracial ancestors, no matter what color they are. I’m no better for having Taíno blood, or Mayan blood, or Yoruba blood, or Spanish blood, or Croatian. I’m not even better for having all of them combined in me.

“There’s no such thing as African blood,” William Garcia-Medina, an Afro-Boricua doctoral student at Kansas University, recently said on my show Latin[ish]. “There’s only human blood.”

So, to conclude this whole supremacy nonsense —I hope— no one type of human is any better or any worse than any other.

Except for racists, sexists, xenophobes, homophobes, transphobes, all the people who hate others based on made-up categories and accidents of birth. Those morons are the worst.

Hector Luis Alamo is the Editor and Publisher of ENCLAVE and host of the Latin[ish] podcast. He tweets from @HectorLuisAlamo.

One response to “Trigueño Supremacy (OPINION)”