The Democrats’ Definition of Progress (OPINION) 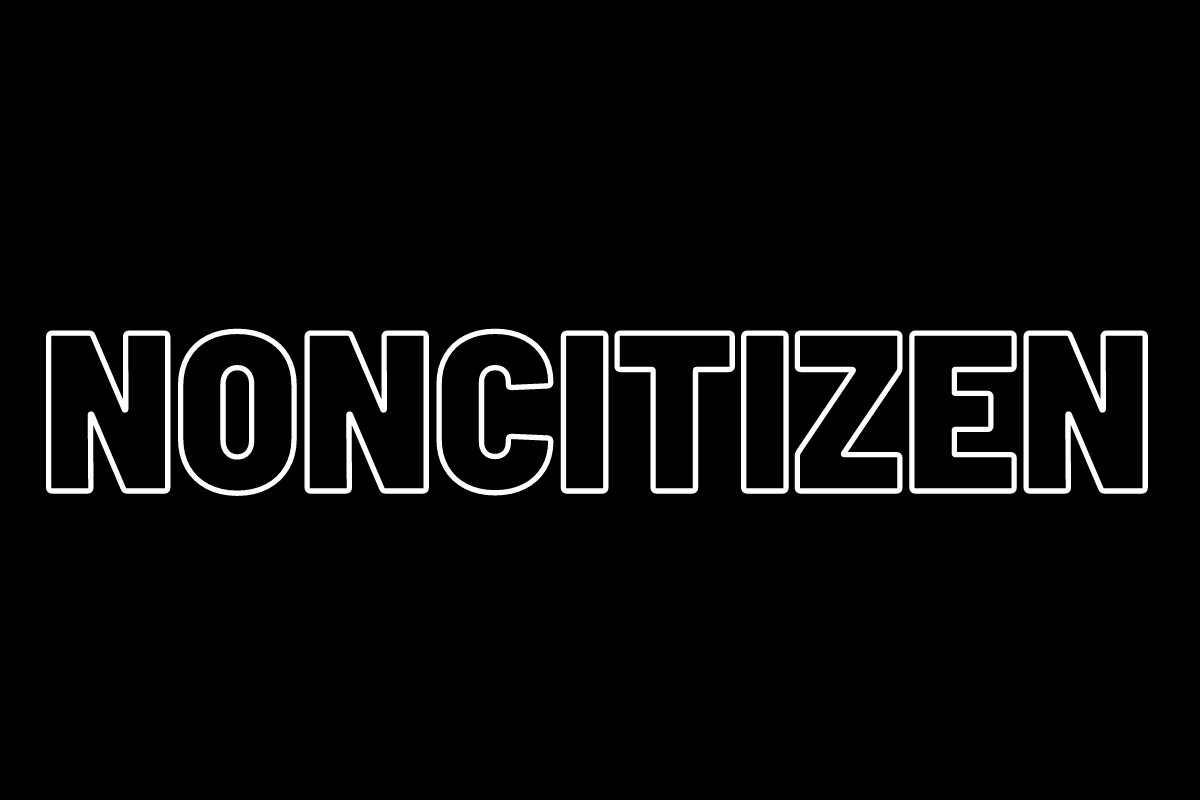 LAS VEGAS — I mentioned to a friend that President Biden had ordered the Department of Homeland Security to dump the word “aliens” when referring to immigrants, and instead use the term “noncitizens.”

Biden’s order won’t change a thing, is my friend’s point. Because why would it? An immigrant, by any other name, would still be the underpaid, disenfranchised backbone of this great nation.

Ditching “aliens” is a P.R. move, clear as day, and the acting director of U.S. Citizenship and Immigration Services said as much in his memo, calling for “more inclusive language in the agency’s outreach efforts, internal documents and in overall communication with stakeholders, partners and the general public” (emphasis mine).

Where’s the memo calling for a halt to new concentration camps along the southern border, and closing the rest?

And don’t give me that “Biden and the Dems just introduced new legislation that’ll…” malarkey. We know, and Biden definitely does, that the Democrats and Republicans are neck to neck in the Senate, with Vice President Harris acting as tiebreaker. So only a fool expects sweeping changes to the current immigration system.

Biden’s a veteran of the Senate, having served since the seventies and up until the day Obama tapped him for VP back in ’08. He knows how the gridlock on Capitol Hill works, namely how to make it work for him. He’s more than happy to have the Republicans force him and the Dems to compromise on their progressive agenda, so when his base and the real progressives on the Left come for his head, he can blame weak reforms on Republican obstruction.

Anybody older than 30, who at least remembers the Obama years —how “Hope & Change” turned into “Nope & the Same,” how Obama’s policies were merely a continuation of Bush’s, if not an intensification— anybody who remembers all of that, or even the Clinton years, already knows the playbook that Biden and the Democrats are using.

It’s the kids, who’ve yet to become disillusioned by the true workings of the world, the Wokesters headed for a rude awakening, like a lot of us over-30’s already have had, either in the sixties, or the nineties, or with Obama—these kids, led toward neoliberalism by the Democratic Party’s sweet and harmonious song, are the only ones who honestly believe the Biden-Harris administration is the progress they’ve been hoping for.

Bless their hearts but, please, slap them out of it.

Any ambitious immigration reform bill that Biden offers is merely an underhanded toss for the Republicans to blast out of the ballpark. Then the GOP will counter with a bill that’s basically a kick in the teeth to any immigrant who isn’t a whiz, or Waspy.

Biden and his people only want to seem Woke, for the base. They’re after “more inclusive language”—to hell with more inclusive policies.

Plus, if we’re speaking English here, alien simply means something foreign and usually strange. Of course, alien can also refer to a being from another planet, but I’m sure that comes from the older, terrestrial meaning of the word.

It can’t be the “foreign” part of the definition that offends people, can it? Is nothing foreign anymore? Are we to stop referring to people as foreigners, or should we just ban that word, too, and have anyone from outside the country referred to as a “nonnative?” Will the band that made “I Want to Know What Love Is” have to change its name now?

Is it the “strange” then? Should we do away with the word stranger?

I tell you, comrades, this frenzy to make everything look and sound good, despite how things actually are, is for the bird-brains.

Take, for instance, the fact that we’re all supposed to be singing in the shower now that Biden’s bought himself the most diverse White House cabinet in American history. Why? Because greed and corruption are only a white thing? Because the System wouldn’t weigh so heavily on us with a few black and brown faces running it?

I’m from Puerto Rico, and Honduras, and America—I know people are selling out their own for a dollar every single day of the year, and especially around Christmastime.

There are plenty of Black Republicans and plenty of Trump supporters within the Mexican communities living along the border. And I’d bet my thumbs there’s an Apache or Hawaiian somewhere with the U.S. flag tattooed on his chest, willingly. Lord knows there are packs of Puerto Ricans who proudly belt out every word to “The Star-Spangled Banner,” calling themselves “patriots”—only American patriots, no Puerto Rican.

Power is the most popular religion in the world, and Money, its one true glittering god.

We humans have always mistaken the superficial for substance. Whatever looks or sounds good is good in our hearts and minds.

And social media has trained us to judge things superficially, through images and sound bites that we decide to Like, or Love, or Sad, or Angry in a split second, all day, every day. Something is only good if Instagram or TikTok says it is. In fact, something only exists if it’s on social media. “Pics,” goes the motto, “or it didn’t happen.”

But, of course, most of what happens in the world, most of what is true and good, isn’t on social media, which merely shows us shards of reality.

True substance takes time to appreciate, to explore all of its nuance and complexity. But in the rush of today’s modern world, where there’s more content on tap, more things to watch or listen to, than we could ever consume in three lifetimes—and more being created every minute—whatever takes time is a waste of time.

So we judge based on appearances, becoming more and more prejudiced by the day.

To the point where, now, for a liberal, the Biden administration is clearly good because the Vice President is a Black woman of Jamaican and Indian descent. Because by the rules of Wokeness, any non-white politician is better than a white male one, and a diverse government is automatically more just. And Biden is obviously better on immigration than his predecessors, because his administration will refer to immigrants as “noncitizens,” instead of “aliens.”

Now, it seems, words mean everything. And because of that, the media, the government, Big Business —the System— rely on words to control how people decide what is true and good and what isn’t, just as Orwell predicted.

Maybe this is the Democrats’ definition of progress, but it isn’t mine.

Hector Luis Alamo is the Editor and Publisher of ENCLAVE and host of the Latin[ish] podcast. He tweets from @HectorLuisAlamo.

One response to “The Democrats’ Definition of Progress (OPINION)”