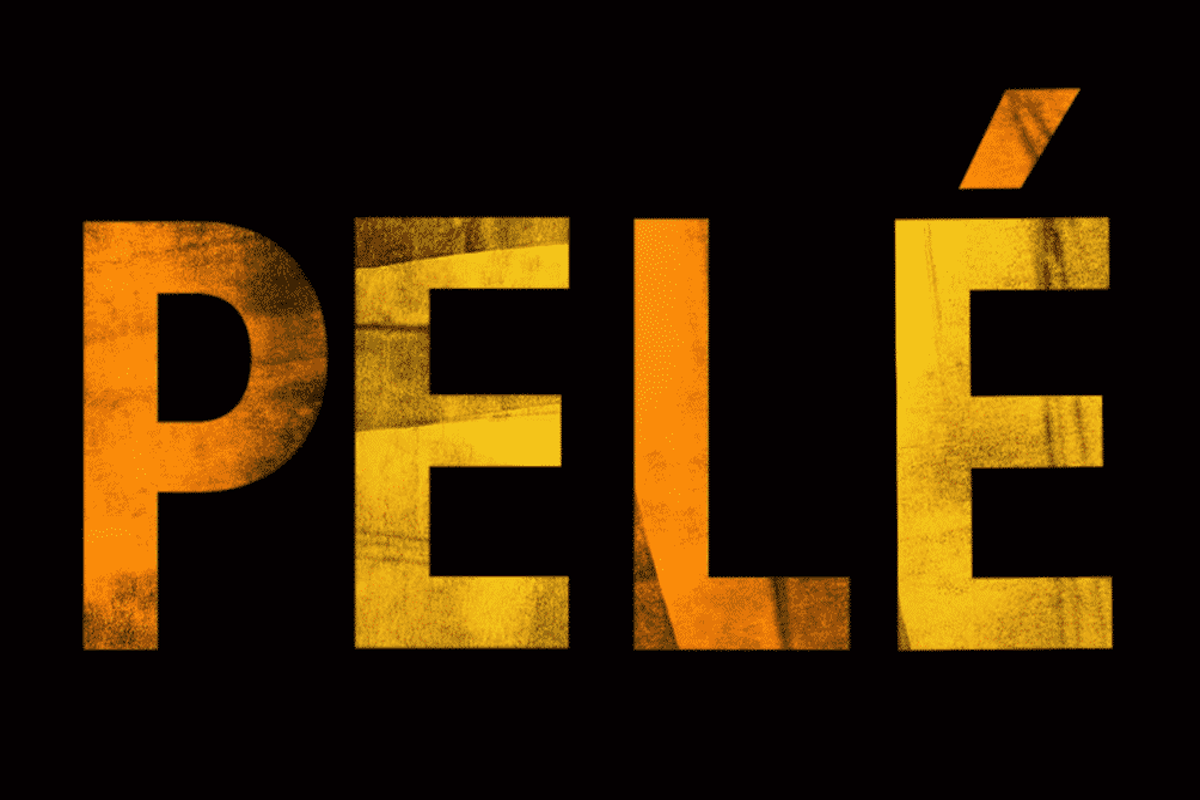 What is an athlete’s responsibility to the community? In many ways, that’s the questions at the heart of Netflix’s documentary PELÉ, and it’s a compelling one. The film traces “the greatest” footballer’s career through four World Cups, the military coup in Brazil, and the ensuing brutal dictatorship.

And just to be clear—it was extremely brutal. We’re talking hundreds of people disappeared, tortured, and killed.

At the height of his prowess, Edson Arantes do Nascimento (Pelé) meets with authoritarian Brazilian President Emílio Garrastazu Médici more than once, arguably lending Médici his star power and popularity. In the documentary, Pelé says he went of his free will, while others imply, including sports journalist Juca Kfouri, that he may have been coerced. As Kfouri says, “Muhammad Ali knew that he would be arrested for draft evasion but he also knew that he faced no threat of being hurt, of being tortured. Pelé didn’t have that guarantee.”

And it’s this tension, the horror of the military junta contrasted with Pelé’s “beautiful game” that makes for an uncanny viewing experience. As a Latina, I was excited to watch a film about fútbol’s history, especially one celebrating Afro-Latino Pelé’s outstanding talent. It’s rare we see this sort of representation on screen and I tune in whenever I can. Watching PELÉ, I did learn a lot about the man. I knew only of his legend before, having been born well after his three World Cup titles (although I’m not sure the documentary will offer much for fútbol super fans who surely already know the details of El Rey’s big triumphs). That said, PELÉ could not be coming at a more awkward time in the U.S/: we’re not just exiting the Trump era —the most obvious analogy to the political realities Pelé faced— we’re also in quite a different cultural setting when it comes to sports.

We’re in the age of the athlete-activist. My social media feed was filled this Super Bowl Sunday with appreciation posts for Colin Kaepernick (and Janet Jackson, too). LeBron James makes as many headlines about his work against racism as he does setting records on the court. Megan Rapinoe and Sue Bird were just on the cover of GQ, talking in equal parts about their athletic feats, relationship, and activism. Elizabeth Williams and her WNBA Atlanta Dream team got a whole political news cycle when they organized to successfully oust team owner Kelly Loeffler, the would-be Georgia Senator who supported Trump and mirrored his racist, lying rhetoric, from the league.

So watching a film celebrating an athlete who arguably gave cover to a brutal dictatorship feels unsettling, even if that film goes after the question about what his responsibility really was. Over the last four years, so many American athletes refused to meet with Trump and I was glad each time. Yet, I understand Pelé’s calculus was different. For one, he was playing in the fifties, sixties, and seventies. Athlete-activists were not the norm (although he did have the example of Muhammad Ali as the filmmakers are sure to point out). Decades later Michael Jordan, another “greatest” for his sport, would famously say “Republicans buy sneakers, too” when asked about his political beliefs. This feels like cynicism to me even as I know it is unfair to expect every exceptional athlete, particularly Black ones who have enough to deal with already, to be Muhammad Ali or LeBron James. Not everyone can have their fierce moral clarity. And for a long time, athletes were expected and even lauded for being a-political.

Also, sixties and seventies Brazil was in a very different state than the U.S. at the time or today. It wasn’t just the dictatorships‚Brazil was a new nation, still building its own myths and sense of itself. In the documentary, Pelé is quoted as thinking of his home country as an unknown on the world stage. Fútbol fans didn’t know where Brazil was, let alone what was like. Pelé changed all that.

So while fellow Brazilian fútbol star Paolo Cézar Lima aka Caju calls Pelé a “submissive Black man who accepts everything” for meeting with Médici, most of the others, even those staunchly opposed to military rule, are more measured. As journalist José Trajano said, he went to the 1970 World Cup wanting Brazil to fail, thinking a third title would be good for the dictatorship: “But when the ball starts rolling, it was impossible not to support the team.” In hindsight, Kfouri says “the people of Brazil have never given credit to the dictator Gen. Garrastazu Médici for the World Cup title… It’s wasn’t Médici’s victory. It was Pelé’s.”

Pelé uses a walker now. None of his kids or wives (ex or current) are in the documentary. His boyish good looks are long gone. The man is mortal. But Pelé didn’t just leave a mark on sport, he helped define the national character of Brazil. And he did it as an imperfect hero in a deeply imperfect time.

One response to “Netflix’s PELÉ Explores the Athlete-Activist Quandary”