A Year Like No Other (A Latino USA Podcast) 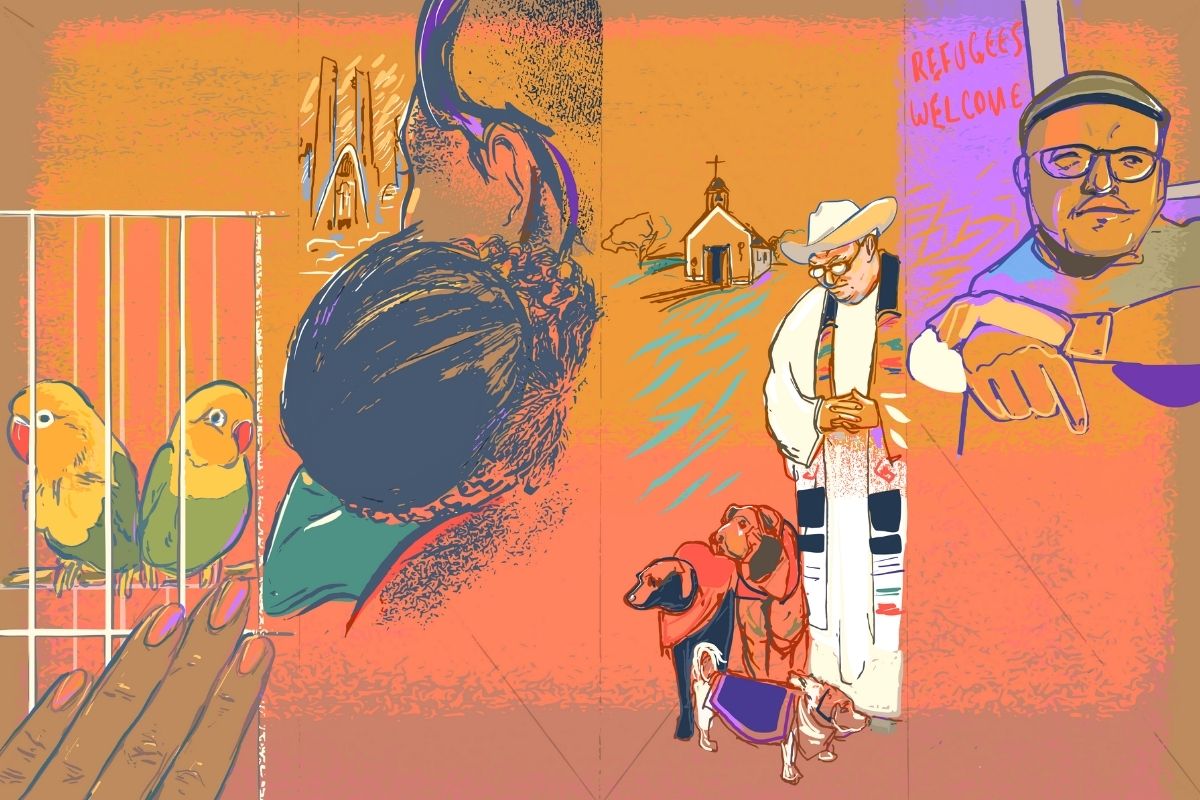 Over the past year, as the COVID-19 pandemic has ravaged communities across the United States, Latinos have often found themselves at the epicenter of the ever-changing epicenters of the crisis. The virus hit Latino neighborhoods hard from New York City to Texas and Southern California, and it spread quickly through largely immigrant workplaces like meat packing plants and produce farms. Latinos are almost three times as likely as white Americans to have died of COVID-19.

Latinos have also borne the brunt of the pandemic’s economic fallout. As of last September, almost two-thirds of Latinos have lost income because of the pandemic, and many have struggled to pay rent and keep their homes and businesses. Many undocumented and mixed-immigration status families have been unable to access government relief.

Thousands of migrants, including asylum seekers, have been turned away at the U.S.-Mexico border since the U.S. government blocked them from entering the country because of the pandemic.

This week, on the anniversary of the COVID-19 national shutdown, we’re going to devote the show to stories from a few of these communities. We’ll check in with a domestic worker in Chicago who’s lost work because of the pandemic. We’ll visit a Honduran family living in Mexico after they tried asking for asylum in the U.S., but were turned away. We’ll go to the South Bronx to hear how one family saved their restaurant by turning it into a mutual aid soup kitchen. And we’ll hear from a priest in Texas who is helping his community heal from a year of tremendous loss.

This episode was produced by Alissa Escarce, Reynaldo Leaños Jr., and Julia Rocha.