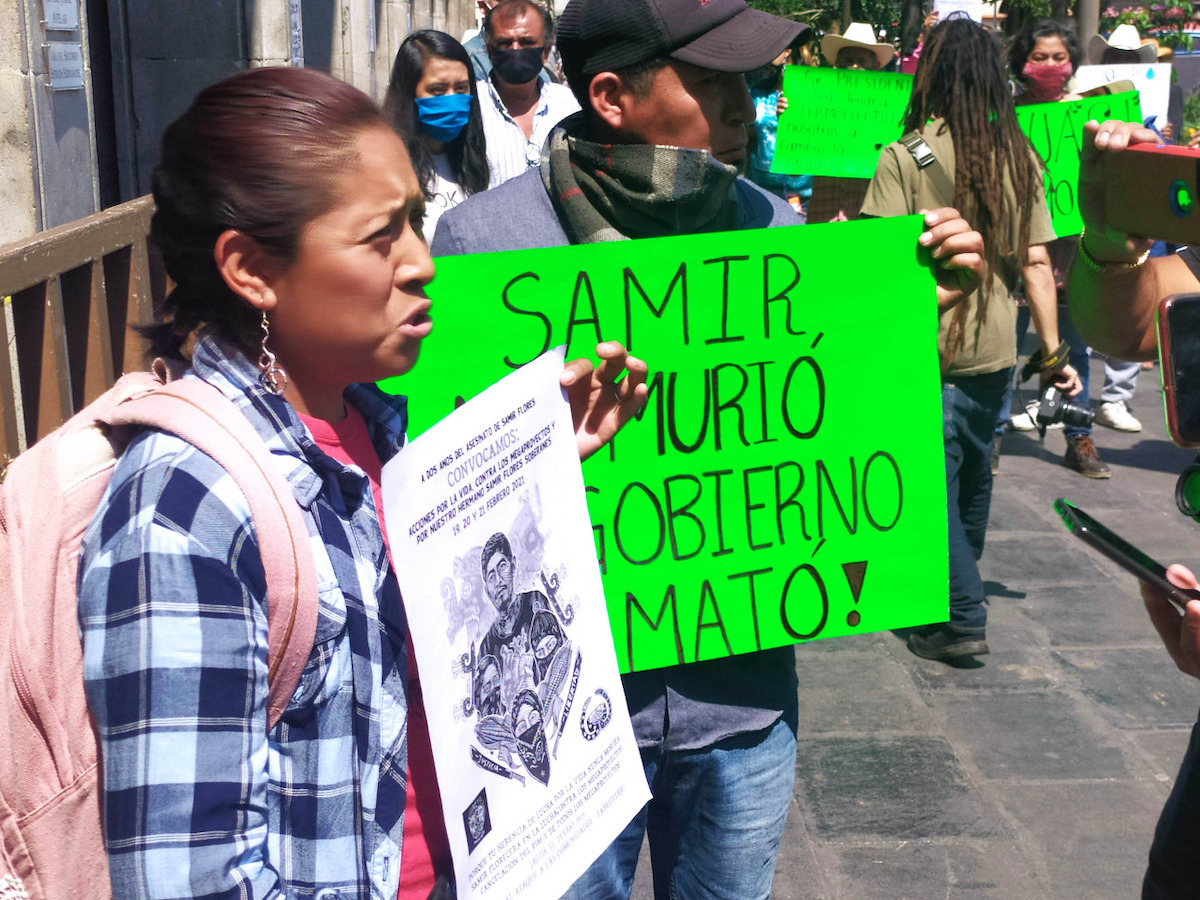 5 responses to “Indigenous, Rural Mexicans in Morelos Fight Against Energy Project That Threatens Their Water Supplies”