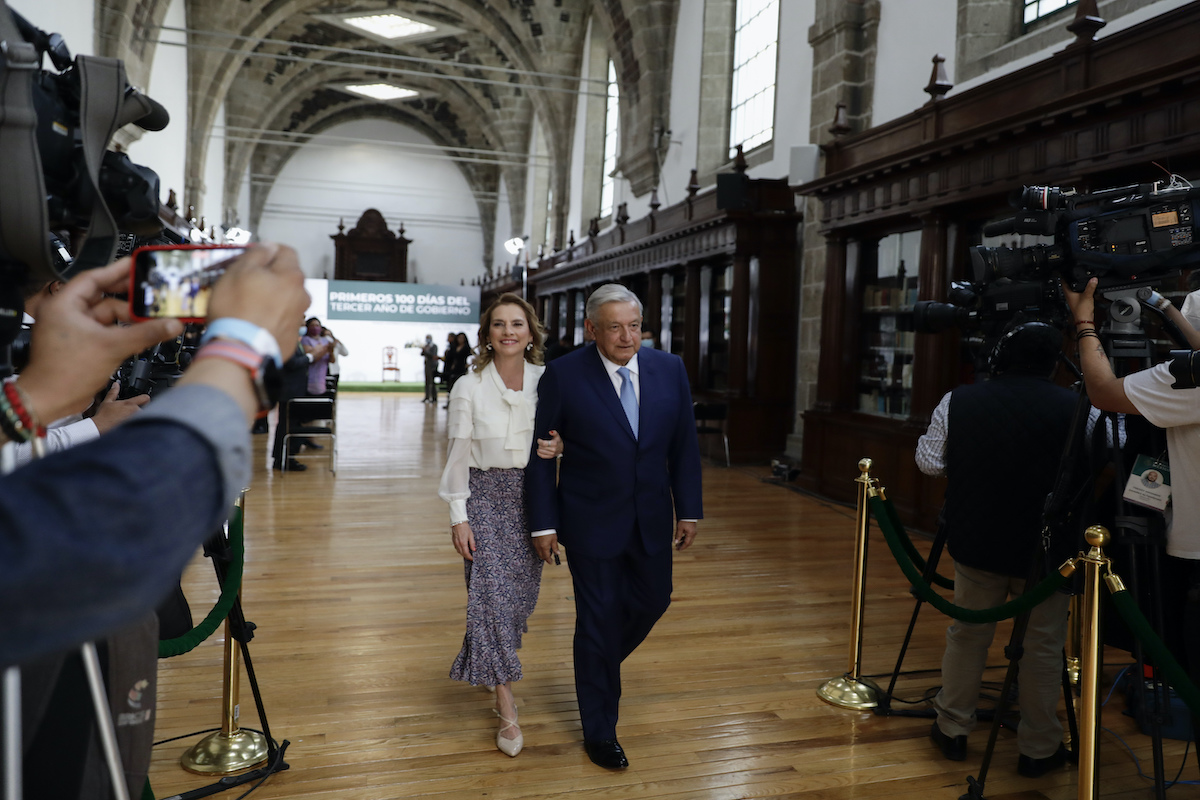 MEXICO CITY (AP) — Mexico’s president said Monday he won’t get a COVID-19 vaccine because his doctors told him he still has a high level of antibodies from when he was infected in January.

“I have sufficient levels of antibodies and right now it isn’t indispensable for me to get vaccinated for now,” said President Andrés Manuel López Obrador.

López Obrador would have gotten a shot of the AstraZeneca vaccine last week, based on his address in a borough in the city’s center, where he lives in an apartment at the National Palace.

The president had repeatedly said he would wait his turn in line to get vaccinated, and didn’t want it to become a “spectacle.”

In late March, López Obrador had said he would be vaccinated when people over 60 in Mexico City’s central boroughs got their first shots.

But he said a second group of doctors he consulted told him it wasn’t necessary, though he did not rule out getting what for most elders will be their second dose in June.

So far, Mexico has received 14.7 million doses of several brands of vaccines and administered almost 9 million shots so far. That is still a small amount, considering the country’s population of 126 million.

The 67-year-old leader was criticized early in the pandemic for not conveying the gravity of the situation. He has consistently refused to push for more drastic lockdowns used in other countries, calling such tactics “authoritarian.”

The country has tallied more than 204,000 test-confirmed COVID-19 deaths, though the government puts the real COVID toll at almost 324,000.