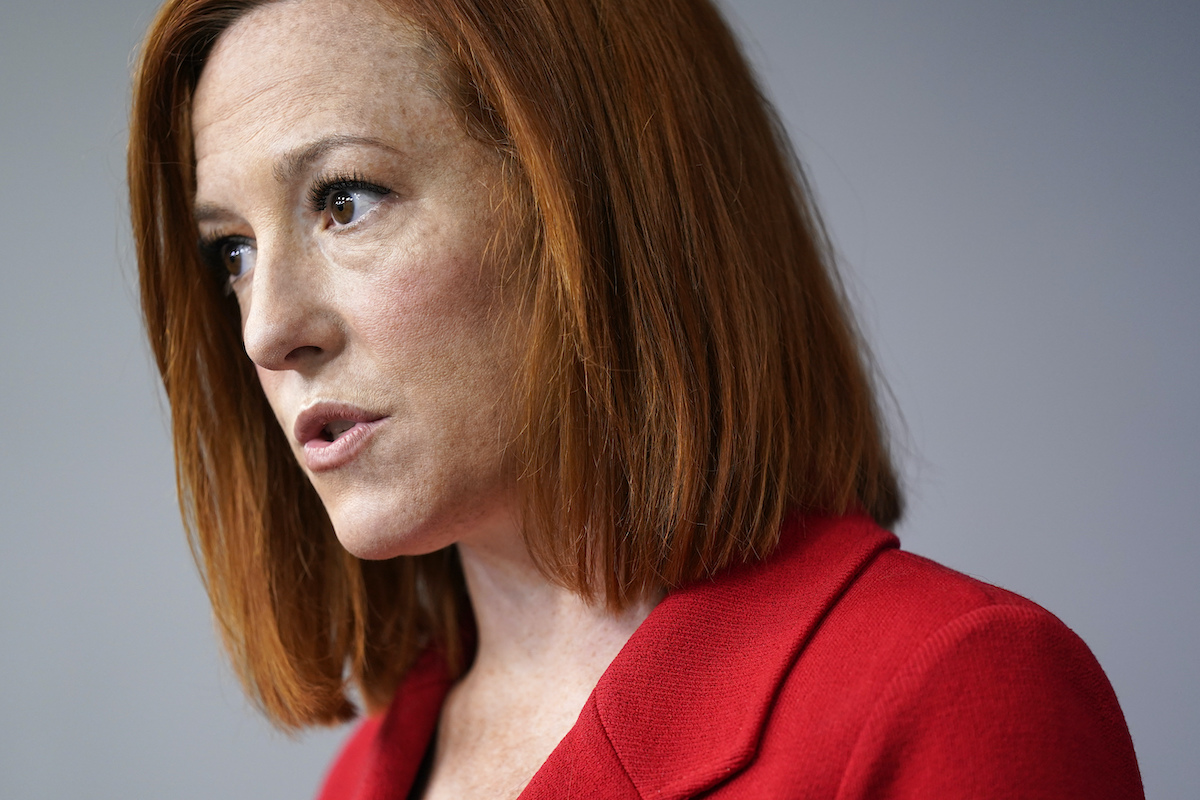 WASHINGTON (AP) — The Biden administration has struck an agreement with Mexico, Honduras and Guatemala to temporarily surge security forces to their borders in an effort to reduce the tide of migration to the U.S. border.

The agreement comes as the U.S. saw a record number of unaccompanied children attempting to cross the border in March, and the largest number of Border Patrol encounters overall with migrants on the southern border —just under 170,000— since March 2001.

According to White House press secretary Jen Psaki, Mexico will maintain a deployment of about 10,000 troops, while Guatemala has surged 1,500 police and military personnel to its southern border and Honduras deployed 7,000 police and military to its border “to disperse a large contingent of migrants” there. Guatemala will also set up 12 checkpoints along the migratory route through the country.

A White House official said Guatemala and Honduras were deploying troops temporarily in response to a large caravan of migrants that was being organized at the end of March. The Mexican government announced an increase in security and its troop deployment in March.

She added that the agreement was the product of “a series of bilateral discussions” between U.S. officials and the governments of the Central American nations. While Vice President Kamala Harris has been tasked with leading diplomatic efforts to tamp down on the increase in migration at the U.S. border, Psaki declined to share details on her involvement with the discussions and said only that the discussions happened at “several levels.”

She noted that Roberta Jacobson, who will depart her role as the administration’s southwest border coordinator at the end of the month, was involved in talks.

The increase in migrants at the border is becoming one of the major challenges confronting Biden in the early months of his first term.

Numbers grew sharply during Trump’s final year in office but further accelerated under Biden, who quickly ended many of his predecessor’s policies, including one that made asylum-seekers wait in Mexico for court hearings in the U.S.

Mexicans represented the largest proportion of people encountered by the U.S. Border Patrol, and nearly all were single adults. Arrivals of people from Honduras and Guatemala were second and third, respectively, and more than half of the people from those countries were families or children traveling alone.