OPINION: Funders Must Invest in Scholarships for Graduate Study for Students of Color 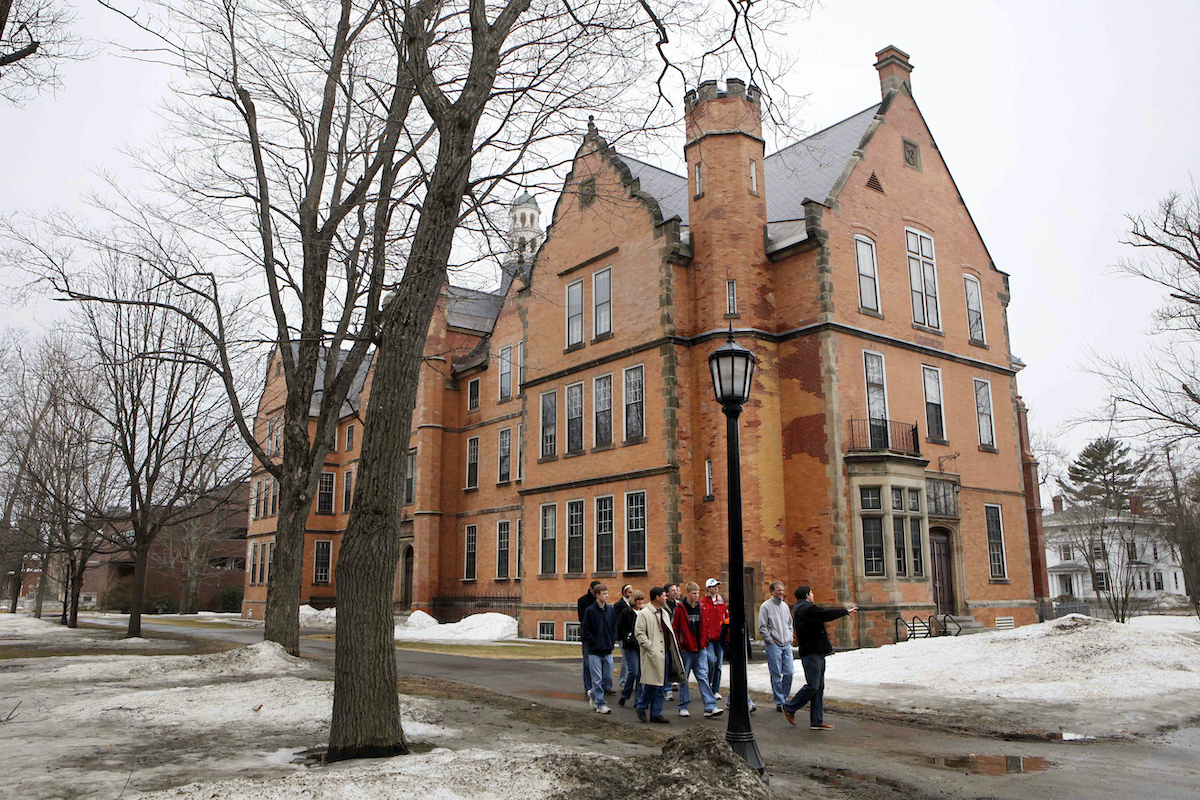 Many students graduating this spring may be considering graduate school. But the debt and the family pressure to make money instead of pursuing further education is overwhelming, especially for many first-generation students of color.

I saw this play out in a recent episode of Supermarket Sweep (Season 1, Episode 7 – Collision on Aisle Seven!)  After winning $52,795 on this television game show, a young Latina shouted, “I can go get my master’s!”

President Biden’s recent announcement requesting a legal review memo from Secretary of Education Miguel Cardona is a call to action to philanthropy to support the expansion of postgraduate education scholarships and paid fellowship opportunities. We need to reduce the race and wealth education gap.

As a first-generation college student, I was excited to receive my undergraduate degrees with very little debt, but I knew that I wanted to go further in my education with a master’s degree and eventually a Ph.D. The roadblock was funding.

I entered graduate school in 2007 optimistic that I would receive scholarships to cover all costs. However, during that time, there were few scholarship opportunities for graduate students, outside of STEM or legal fields. Despite looming debit, I found a way to continue my education with a combination of grants, working a full-time job and many student loans which amounted to approximately $40,000 worth of debt upon graduation in 2010. This debt has now evolved into over $100,000 of student loan debt due to a combination of tough family financial life choices, nonprofit salaries, a recession and unrelenting compounding interest. I will be paying back my loans until I am 80 years old.

Education is a strong value in the Latinx community. The resistance to debt, high cost of graduate education and lack of trust in traditional financial institutions are much stronger determinants that often create a barrier for first-generation students to realize postgraduate dreams.

According to a study funded by UNIDOSUS in conjunction with the University of North Carolina at Chapel Hill, Latinos exhibit higher levels of debt aversion to educational debt compared to non-Latinos. The reasons for being debt resistance is complicated and rooted in the family dynamic of taking care of each other immediately and having the means to pay for items in real time, rather than owing money on something that they do not own completely. Therefore, the idea of a mountain of debt now for the potential of greater career wealth later is complex and opposing to cultural norms for many low-to-moderate income families that work multiple jobs in order to take care of their basic needs. The idea of a large debt can be debilitating.

In the capitalistic society in which we live, the idea of building yourself up by your bootstraps is a stoic tradition and college graduates are often seen as financially independent who should be able to supplement their entire graduate education because they have received their undergraduate education and are “making a living” now. Additional family pressures of having a full-time job and making money is a heavy burden that weighs on many first-generation college students to enter the workforce rather than pursue additional educational goals.

Currently, only 4% of Latinas hold a master’s degree and only 1% of Latinas have completed a doctoral program. The burden of having to fund an education without taking on a severe debt load or to pay for your education along the way is one of the reasons that we are seeing a slower rise of Latinas in graduate education.

The argument has been made that student loan borrowers signed a contract that obligated them to complete payments in full. The amount of interest that is held on a student loan often doubles the original amount borrowed making the payments exaggerated to years of debt. A graduate master’s student at the time of graduation could hold $20,000 of debt, but over time and with life circumstances that debt over a 10 year period with compounding interest can easily turn into $50,000 of debt even though the borrower was making payments or on a forbearance plan.

As we are looking to close the education and race wealth gap, it becomes important to ease the debt burden of graduate education by providing scholarships at the same levels and ease as undergraduate studies. Even though Latinas are entering higher education at higher levels than any other gender or race, there is still a vast need and a want to advance to postgraduate work.

Amanda Arizola, MBA MHSM, is the Vice President of Finance and Operations for Philanthropy Southwest. She is also a certified financial coach who specializes in providing financial literacy to high school and college students. She is a Public Voices Fellow with The OpEd Project.

One response to “OPINION: Funders Must Invest in Scholarships for Graduate Study for Students of Color”