OPINION: The Killing of Adam Toledo and the Torture of Caron Nazario 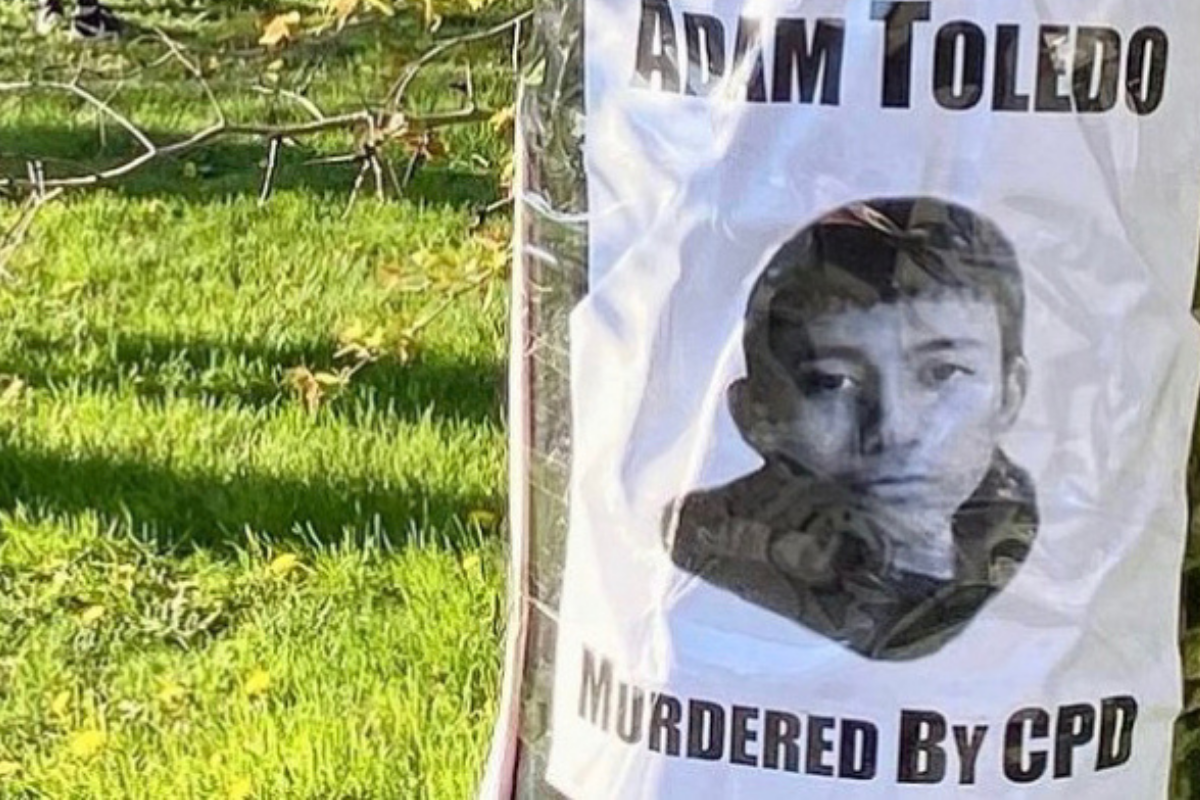 I’m tempted to write that the last several weeks have been difficult ones for the Latino community and its relationship with law enforcement but the truth is that what we have seen in Chicago and in Virginia is all too common, all too familiar, and all too painful.

The killing of Adam Toledo, an unarmed 13-year-old boy, in Chicago is more than a tragedy. It is the latest example of the ways in which young Latinos are dehumanized by sectors of the law enforcement community. After slandering the boy by accusing him of possessing a firearm, we learned from the Chicago Police Department’s own bodycam footage that Adam obeyed the commands of the officer who stopped him, raised his hands as instructed, and was clearly unarmed. Despite this, he was shot and killed. We join the Toledo family in its grief and rage and demand that the officer responsible for this horrific act and the city officials who sought to justify it be held accountable for their actions.

We also join our voice in protest against the treatment of Lt. Caron Nazario, a uniformed, active-duty member of the United States Army, whose detainment, assault, and arrest by two Windsor, Virginia police officers last year was captured on a video made public last weekend. While we applaud the Windsor Police Department for dismissing one of the officers in the case, we are deeply concerned and disappointed that the officer was held accountable only after the video of his assault was made public.

Lt. Nazario’s behavior was respectful and deferential to the two Windsor officers, and still, he was subjected to verbal threats to his life, the use of pepper spray against his person, and the final and violent indignity of being dragged to the ground and arrested. We fully expect that state and federal authorities will deploy every weapon in their legal arsenal to hold the officers who attacked Lt. Nazario fully responsible for their actions.

The killing of Adam Toledo and the assault on Caron Nazario are just the latest examples of the extent of state-sponsored violence against Latinos. The history of this violence is, while less well-known, deeply rooted in a history of anti-Latino violence that extends back nearly two centuries.  It is a history that is known and feared in Latino communities across the United States and it must come to an end.

Listening to Lt. Nazario explain to his assailants that he was “honestly afraid to get out” of his vehicle conveys the growing anxiety and fear that many Latinos experience on a daily basis in their interactions with law enforcement. What we are watching in our communities is the steady and rapid erosion of public trust in policing and it appears as if rather than addressing the problem, law enforcement officials have decided to resist any meaningful attempts to increase police accountability. This stonewalling, together with the continued gaslighting of an entire community, is self-defeating and dangerous for police officers and the citizens they are sworn to protect.

Over the past year, African Americans, Latinos, and other allies have made clear that police violence against our communities cannot continue. Hispanic Federation has marched, protested, and strategized arm-in-arm to advance a simple message: Stop Killing Us!

The names of African American and Latino victims of police violence are etched into our collective memories: Anthony Baez and George Floyd;  Daunte Wright and Antonio Valenzuela; Tamir Rice and Adam Toledo.

Their deaths —and the deaths of so many others over so many decades— will not be forgotten and will fuel our work to protect our loved ones from this onslaught of terror.

Frankie Miranda is the President and CEO of the Hispanic Federation. Twitter: @HispanicFed and @frankiemiranda_.

One response to “OPINION: The Killing of Adam Toledo and the Torture of Caron Nazario”