Mexican Leader to Talk With Kamala Harris on Migration 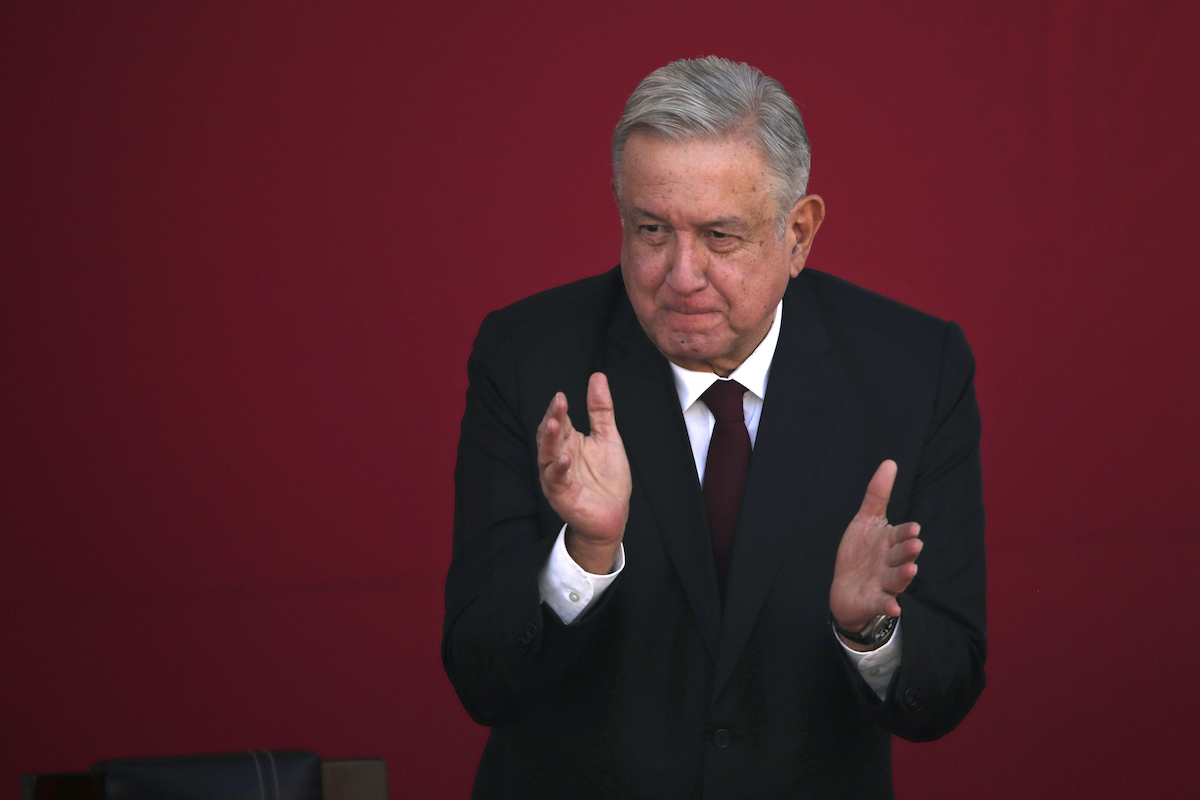 Mexico’s top diplomat said the video meeting will focus on Mexico’s questioned tree-planting program. López Obrador is trying to get the United States to help fund a massive expansion of the program into Central America as a way to stem migration.

Harris’ office said in a statement that the meeting will focus on “the common goals of prosperity, good governance and addressing the root causes of migration.” It did not mention the tree-planting initiative.

López Obrador pitched his “Planting Life” program, which aims to pay farmers to plant 1 billion fruit and timber trees in Mexico, to U.S. President Joe Biden at Thursday’s climate change summit. The program has been extended to El Salvador, and Mexico wants U.S. funding to further extend it to Honduras and Guatemala.

López Obrador claims the program can help prevent farmers from leaving their land and migrating to the United States. He has also proposed that the U.S. grant six-month work visas, and eventually citizenship, to some of those who participate in the program.

But environmentalists question whether planting big swaths of commercial species —sometimes on land that held native forests— is a good idea. Opinions are mixed in Mexico on whether the program is really working and whether it can offset Mexico’s other policy of encouraging the use of fossil fuels.

The program has already planted 700,000 trees in Mexico, where it pays 450,000 Mexican farmers a stipend of about $225 per month to tend the saplings.

Some critics have suggested that farmers with marginal or unprofitable natural woodlands have simply cut them down in order to plant new trees and qualify for the monthly stipend.

López Obrador says the carbon capture from trees in the reforestation program will make a major contribution to fighting climate change. But at the same time, López Obrador’s administration has focused on building oil refineries and burning more coal and fuel oil at power plants, while placing limits on private renewable and gas-fired electricity generation.