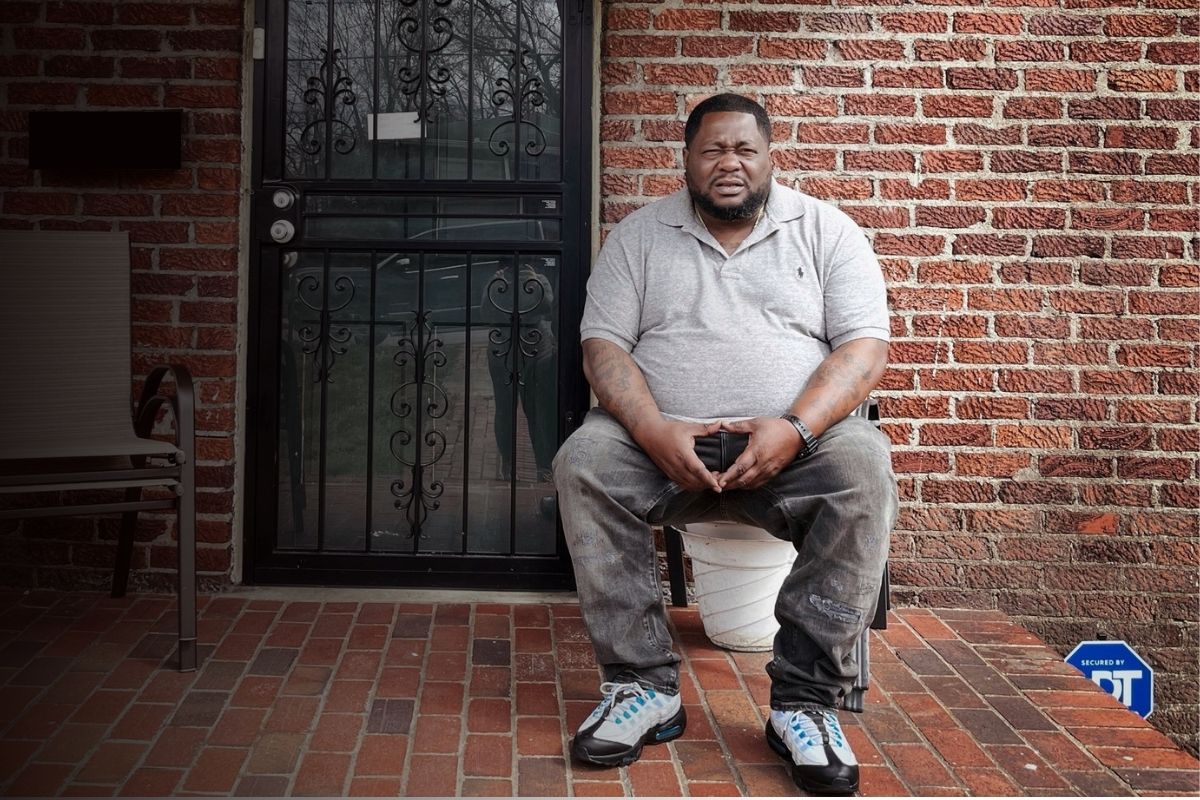 In this two-part series, Latino USA explores the case of Joseph Webster, a Black man who was serving a life sentence for murder in Tennessee—a murder he says he didn’t commit. We dive into the impact of conviction review units and the long-term consequences that wrongful convictions have on people’s lives.

Joseph Webster had been incarcerated for a few years in a Tennessee state prison for selling drugs when, in 2005, he learned he had a chance to go out for parole. He was counting down the days to his hearing, eager to reunite with his three young sons and his mother. Instead, Joseph was notified that he was being charged with the homicide of Leroy Owens, who was killed seven years prior, and someone Joseph said he had never met.

At trial, there were a number of inconsistencies, including the description of the attacker and a murder weapon that was never tested for DNA. But prosecutors insisted Joseph was the murderer. The case rested mainly on one key witness who picked Joseph out of a lineup. Joseph was convicted of murder and sentenced to spend the rest of his life in prison.

But Joseph’s family insisted he wasn’t guilty. After his conviction, the family revealed to his defense lawyers and prosecutors that they knew who had actually committed the murder.  And so did Joseph. Their pleas went nowhere for over a decade. Until attorney Daniel Horwitz took on Joseph’s case in 2016.

Daniel hired an investigator and presented a host of new evidence to the Conviction Review Unit at the Davidson County District Attorney’s Office. The CRU was a new addition to the prosecutor’s office, created with the promise that it would review old cases for potential miscarriages of justice.

Daniel thought this was going to be the solution to Joseph’s plight. But then the unit sent back its decision.

This episode was produced by Julieta Martinelli.