NALEO: Latinos Turned Out in Record Numbers for 2020 Election Cycle 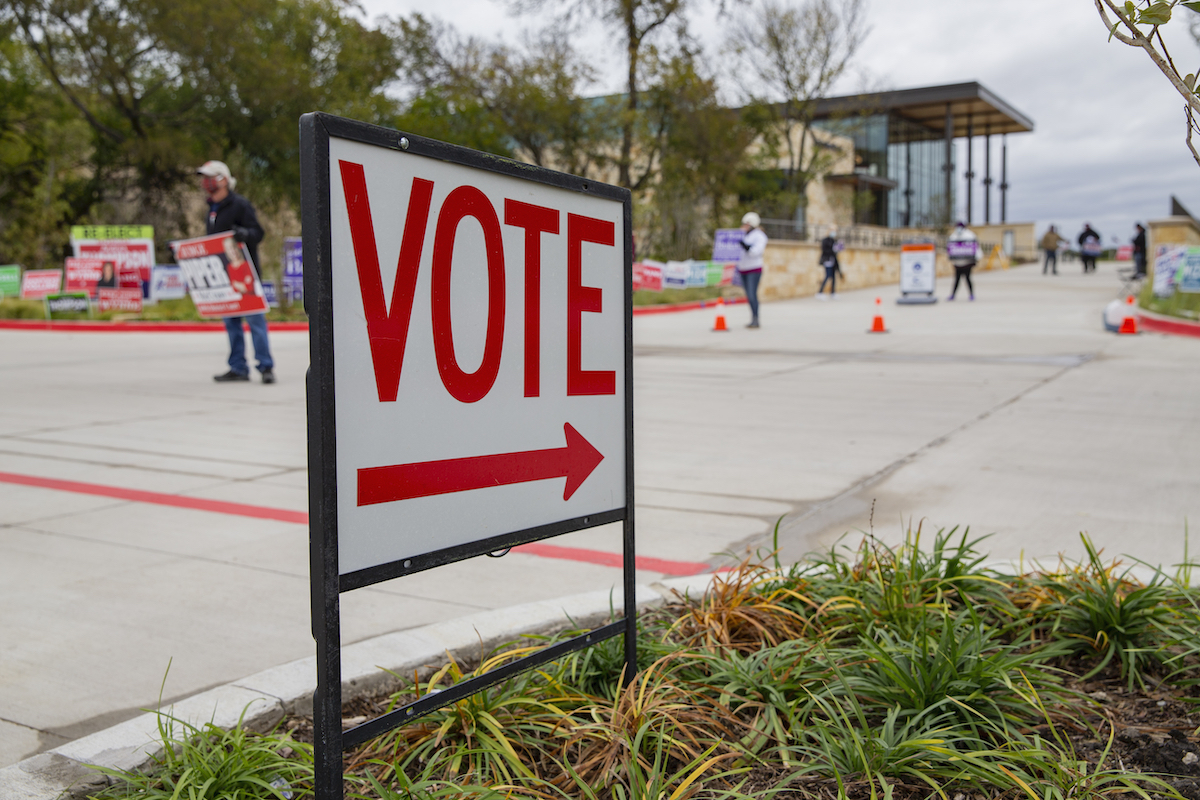 Editor’s Note: The following media release was shared on Friday by the National Association of Latino Elected and Appointed Officials:

WASHINGTON, D.C. — The National Association of Latino Elected and Appointed Officials (NALEO) Educational Fund released the following statement from CEO Arturo Vargas as well as an analysis following the Census Bureau’s release of data from the 2020 Current Population Survey Voting and Registration Supplement for the 2020 Presidential election:

“Latinos turned out in record numbers in Election 2020, with nearly 16.5 million Latinos casting ballots. This represents a 17.7 percent increase over the number of those who voted in the 2016 Presidential election—the highest percentage of growth between Presidential elections since 2004-2008 (28.4 percent).

“The share of voting-eligible Latinos (citizen voting age population or ‘CVAP’) who cast ballots also increased substantially, growing from 47.6 percent in 2016 to 53.7 percent in 2020, with the level of turnout in 2020 being the highest in at least the last four decades. In addition, since 2000, Latino voters have also steadily increased their share of all voters every four years, doubling their share in 2020 (10.6 percent) from where it was two decades earlier (5.35 percent). These trends underscore the reality that Presidential campaigns cannot be successful unless they engage Latino voters.”

Demographic Highlights (‘turnout’ refers to the share of CVAP who voted)

In looking at state-by-state voting, we found the following significant increases in the turnout of Latino CVAP:

While there were differences between the 2016 and 2020 Latino turnout rates in six other states with large Latino populations (Florida, Georgia, New Mexico, New York, North Carolina, and Pennsylvania), it is unclear whether they were statistically significant, highlighting that these differences bear further examination. Collectively with Arizona, California, New Jersey, and Texas, the number of Latino voters in these 10 states makes up more than 77 percent of the total number of Latinos who voted in 2020 (12,692,669 of 16,459,392 votes).