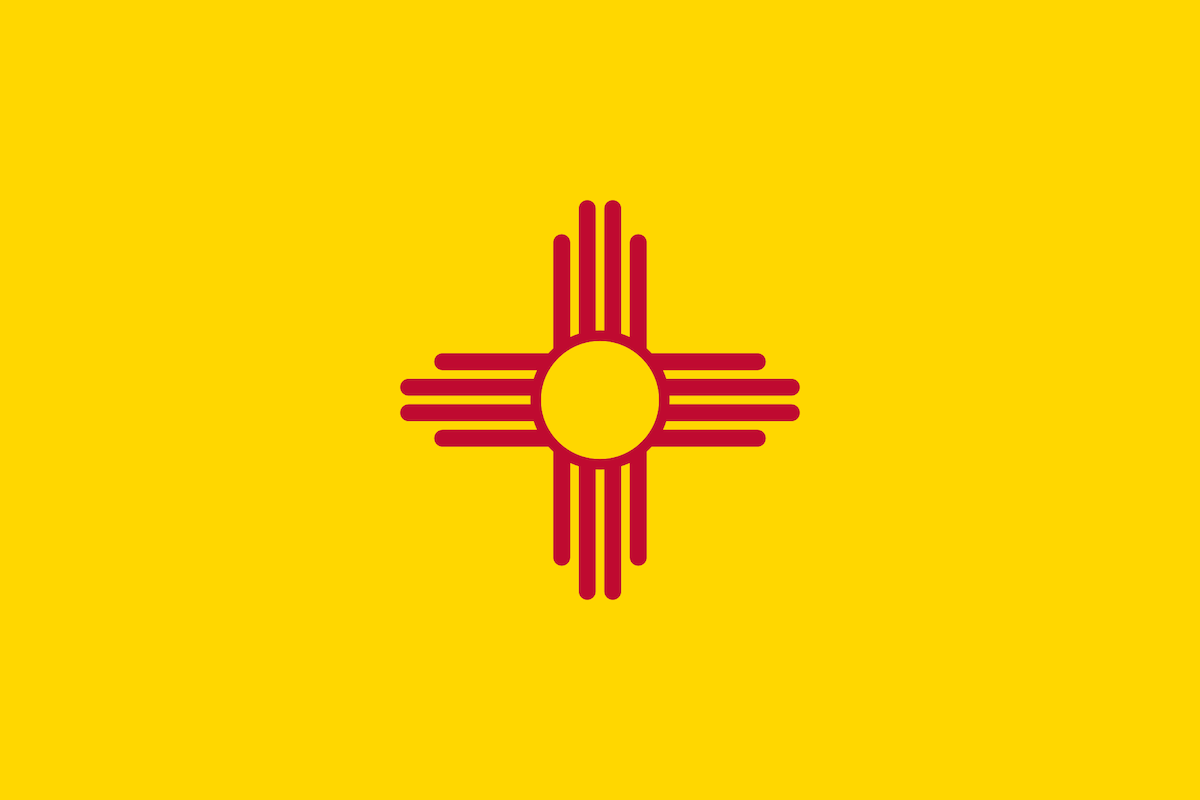 Just hours before the New Mexico Legislature adjourned this past March, legislators approved a constitutional amendment that voters can ratify in the November 2022 election.  If voters approve, New Mexico will be the first state to embed early childhood education in its constitution, and it would allocate $125 million annually from the state’s Land Grant Permanent Education Fund to early care and education.

As the legislators cast their votes, we watched virtually with women across the state. Many of us had tears in our eyes. The passing of this historic bill represented years of organizing by mothers, child care providers, educators and advocates. Many of those in the trenches day in and day out, lobbying legislators, protesting the state’s inequitable child care system, and working to elect candidates who shared our values. These community leaders were mostly Black, Brown and Immigrant women, who in addition to raising their own families, were helping to raise New Mexicans’ youngest children with their advocacy.

Now New Mexico is leading the nation on early childhood education because low-income communities made it happen. This legislative victory shows that elections are crucial to pushing for social change.

What motivated me and others who believe in the power of quality early childhood education is  simple: We believe in a caring economy that ensures every child has the opportunity to thrive.

Being a child care teacher is hard work. I know because I did it for three years.

I was at my center by 6 a.m. to ensure parents could drop off their kids before they got to work. I and millions of women like me were the workforce behind the workforce, ensuring that the country runs smoothly. I was paid poverty wages but still expected to pursue a degree or professional development. In 2010, I had just moved back home to New Mexico from Maryland, where I was working with four-year-olds and making $40K+full benefits. In my Albuquerque classroom, I was working with 20 two-year-olds and two teaching assistants. I was making $12.50 an hour, had minimal paid time off, and healthcare insurance only if I paid out of pocket for it, which I couldn’t afford.

Now New Mexico has just taken an unprecedented step to ending this cycle of poverty in a profession that has shown to be so critical to keep the economy moving. We are now building a universal and sustainable early childhood system that values care work and empowers all our children.

Ten years ago, New Mexico was still recovering from the 2008 recession, and legislators were making cuts to balance the state budget. I saw it every day in my classroom when parents came in, crying, with notices that they would be losing their child care assistance. Teachers in the center saw their hours cut, and we never had substitutes when we needed them. I finally decided to leave the classroom, after three short years. I couldn’t accept that even with a degree, I lacked financial security and benefits.

I began organizing with early childhood educators and parents of young children to change the status quo that harms families, particularly women. I realized that the $12.50/hour I had been making was a lot in comparison to the $10.50/hour the average child care teacher makes in New Mexico today. There are countless stories of early childhood educators that highlight the inadequate pay, stories of women who led the decade-long struggle to change New Mexico’s early education system.

For example, Carmella Salinas has been an early educator for 21 years, working with four and five-year-olds as a pre-k teacher in Española. For the longest time, Carmella lived paycheck to paycheck and had to get a second job in order to make ends meet. However, the extra income meant she no longer qualified for Medicaid. Carmella deals with asthma and, due to the loss of Medicaid, was having to ration her inhalers, one costing her $200 and the other $75. “I was hospitalized from complications from asthma,” she recalled. “I was rationing the medication. I am supposed to have four puffs, but I would think, ‘Can I get by with one?’”

That’s when Carmella decided to join the fight to increase funding for early childhood education services to ensure that child care teachers can make a thriving wage and receive benefits.

Today, New Mexico has the second-largest permanent education fund in the country with $22 billion, growing 11% per year and contributing 5% to schools and universities across the state. The parents and educators I organize, along with a broad coalition of allies, proposed spending 1% more on early learning programs. To do so, though, we’d have to change the constitution, which says that education begins at age five, not at birth, even though 80% of brain development happens by age three. Despite the importance of this early development, New Mexicans can’t afford an early education for their young children. Some pay upwards of a third of their income to ensure that they have a safe place and high-quality education for their children while they work or go to school. Others qualify for state child care assistance, allowing for children to be prepared for kindergarten.

We know that in the long term, we must address our national child care crisis; we must work together with child care advocates across the nation to stabilize the nation’s child care sector with a $100 billion federal investment that truly builds a caring economy for all.

The solution starts with valuing caregiving, especially the women, mostly Black, Brown and Immigrant women, who provide the majority of paid caregiving. Even before the pandemic, the industry was in crisis as the government underfunded child care, but now the industry is devastated as many providers have shuttered their centers during the pandemic. Women overall are bearing an outsized burden from the pandemic. In fact, one in four women unemployed during the pandemic said it was because of a lack of child care.

Today, while child care teachers celebrate the historic move New Mexico has taken towards that universal and sustainable early childhood system, our work continues to gain voter approval of the amendment in 2022 and build the system we have imagined not only for New Mexico, but for every corner in our nation.

Erica Gallegos is a mom and former Early Childhood Education teacher. She is now the Policy Director for the Organizers in the Land of Enchantment (OLÉ) in New Mexico.

One response to “OPINION: New Mexico Leading the Nation on Early Childhood Education”