#LatinoRebels10: From 2015, the Ugly Anti-Blackness of Rodner Figueroa 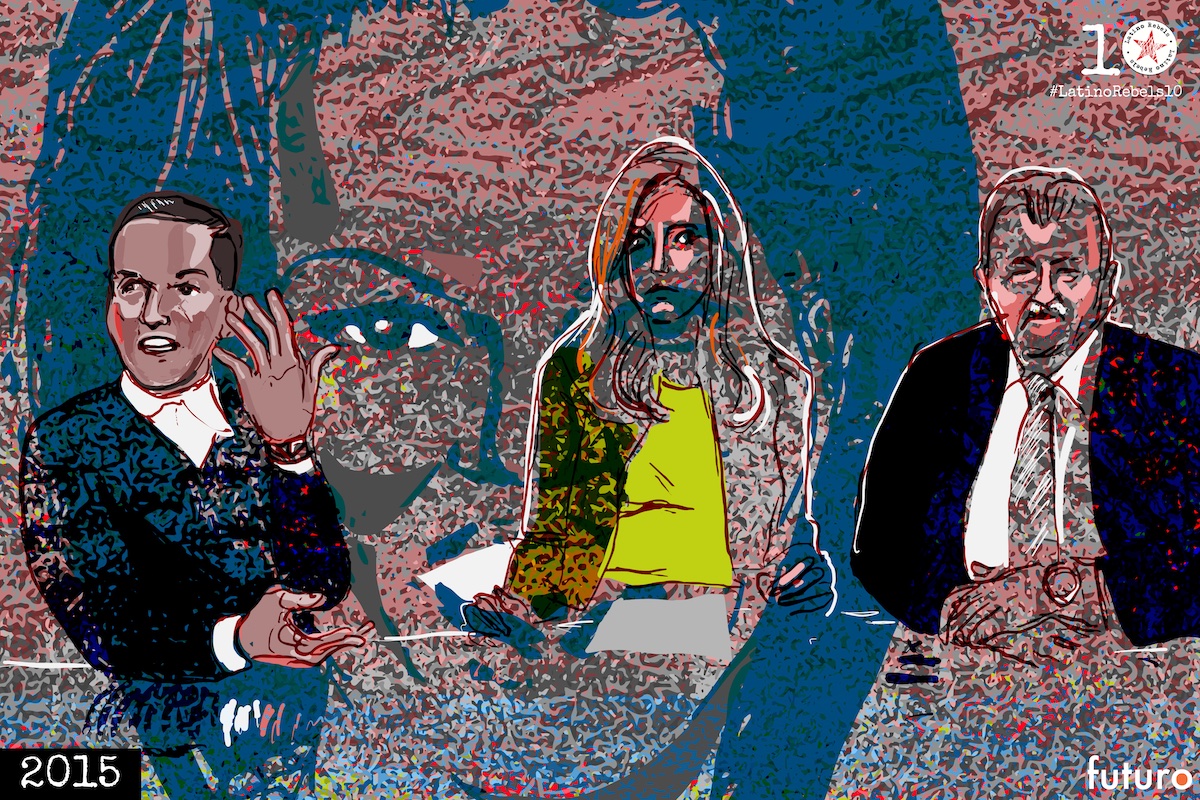 For this fourth installment of #LatinoRebels10 in celebration of Latino Rebels’ 10th anniversary, we look back to a story in 2015 that revealed (once again) the anti-Blackness of Spanish-language television in the United States. For more installments, click here.

No matter how you look at it, what Rodner Figueroa said on Univision’s “El Gordo y la Flaca” in the spring of 2015 about Michelle Obama was racist. Straight-up racist. In a segment that is still around online, Figueroa describes Obama’s physical features as being from the cast of the movie Planet of the Apes (El planeta de los simios in Spanish).

The response by Univision was swift. Figueroa was fired, and his letter to the First Lady was seen as another public relations letter.

Two years later in 2017, Figueroa was working for Telemundo.

Which, quite frankly, was not surprising because when it comes to anti-Blackness and racism in general, both Univision and Telemundo have never really had a respective racial reckoning, making sure that white Latin American narratives continue to dominate these two networks.

This is a topic we have covered extensively throughout the years, and the reviews from both these networks have been mixed, to say the least, even during last year’s racial justice protests:

How Univision and Telemundo Are Covering the Protests

Od what happened in 2018 during the World Cup:

But you already knew that racism on Spanish-language television is not going away immediately when it is engrained in Latin American society:

White Latino Racism on the Rise: It’s Time for a Serious Conversation on Euro-Diasporic Whiteness

Still, it’s not like there have been times when networks like Univision have spoken out against anti-Blackness. For example, last year’s story from Puerto Rico just shows that there is still so much work to be done:

Such news caused some people in Puerto Rico to defend the use of a racial slur because it was “taken out of context.”

There is still so much more work to be done.

One response to “#LatinoRebels10: From 2015, the Ugly Anti-Blackness of Rodner Figueroa”