Number of Children Traveling Alone at Border Eases in April 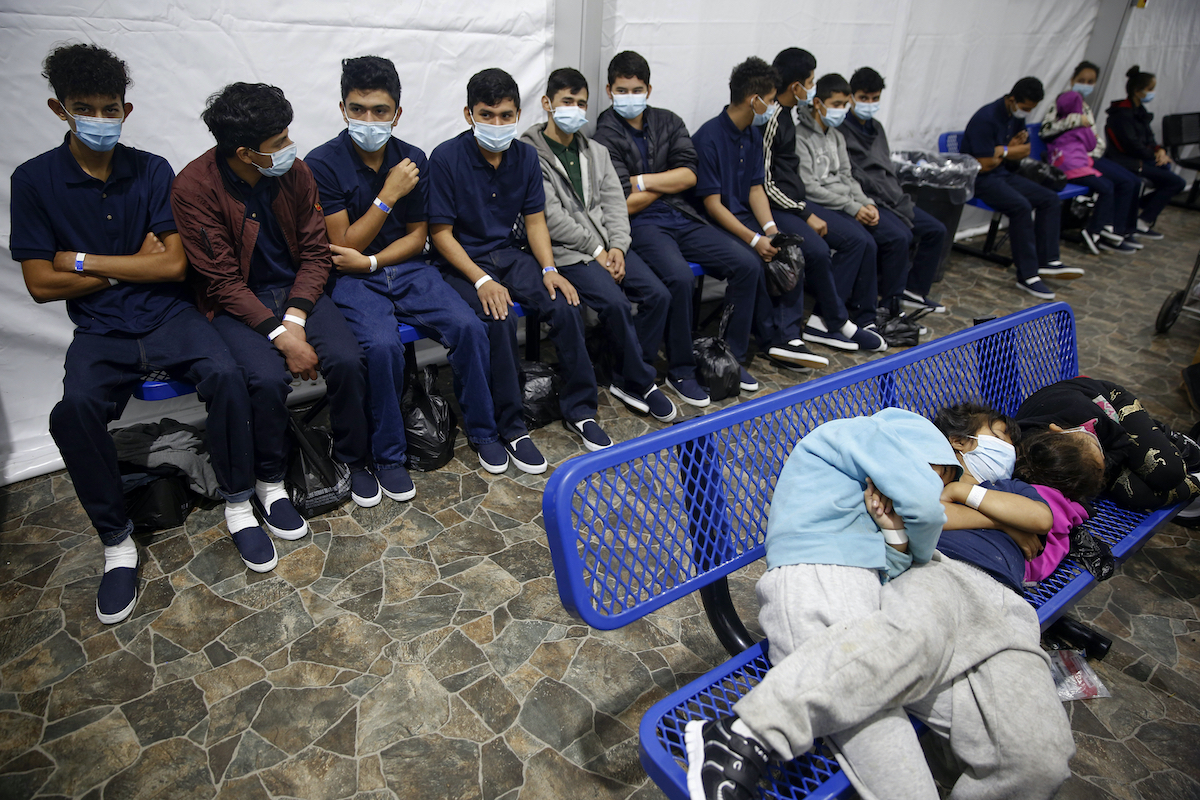 In this March 30, 2021, file photo, young unaccompanied migrants wait for their turn at the secondary processing station inside the U.S. Customs and Border Protection facility, the main detention center for unaccompanied children in the Rio Grande Valley, in Donna, Texas. (AP Photo/Dario Lopez-Mills, Pool, File)

SAN DIEGO (AP) — The number of unaccompanied children encountered on the U.S. border with Mexico in April eased from an all-time high a month earlier, while more adults were found coming without families, authorities said Tuesday.

Authorities encountered 17,171 children traveling alone, down 9% from 18,960 in March, according to U.S. Customs and Border Protection, but still well above the previous high of 11,475 reported in May 2019 by the Border Patrol, which began publishing numbers in 2009.

Overall, the Border Patrol’s 173,460 encounters with migrants on the Mexican border in April were up 3% from 169,213 in March, the highest level since April 2000. The numbers aren’t directly comparable because a solid majority of those stopped in April were quickly expelled from the country under federal pandemic-related powers that deny rights to seek asylum. Being expelled carries no legal consequences, so many people try to cross multiple times.

Border Patrol encounters with people coming in families fell in similar proportion to unaccompanied children—down 10% to 48,226 from 53,406 in March. Slightly more than one of three family encounters resulted in pandemic-related expulsions.

The numbers offer the latest read on one of the most serious challenges to Joe Biden’s young presidency. Despite some encouraging news in April on unaccompanied children and families, Biden has a lot riding on a new “humane” asylum system that has yet to be unveiled. There don’t appear to be quick, easy answers.

Single adults from Mexico and Central America drove the overall increase in activity in April. The Border Patrol had 108,301 encounters with adults traveling without children, up 12% from 97,074 in March. Nearly nine of 10 adult encounters ended in expulsions under pandemic-related authority granted by the U.S. Centers for Disease Control and Prevention.

Biden has exempted unaccompanied children from expulsion, allowing them to stay in the U.S. while pursuing asylum claims. Families with young children are also often released in the U.S. while their cases wind through the bottlenecked immigration court system.

The government has made big strides moving children from grossly overcrowded Border Patrol facilities to U.S. Department of Health and Human Services shelters, which are more suited to longer-term stays until children are placed with sponsors in the United States, typically parents or close relatives. 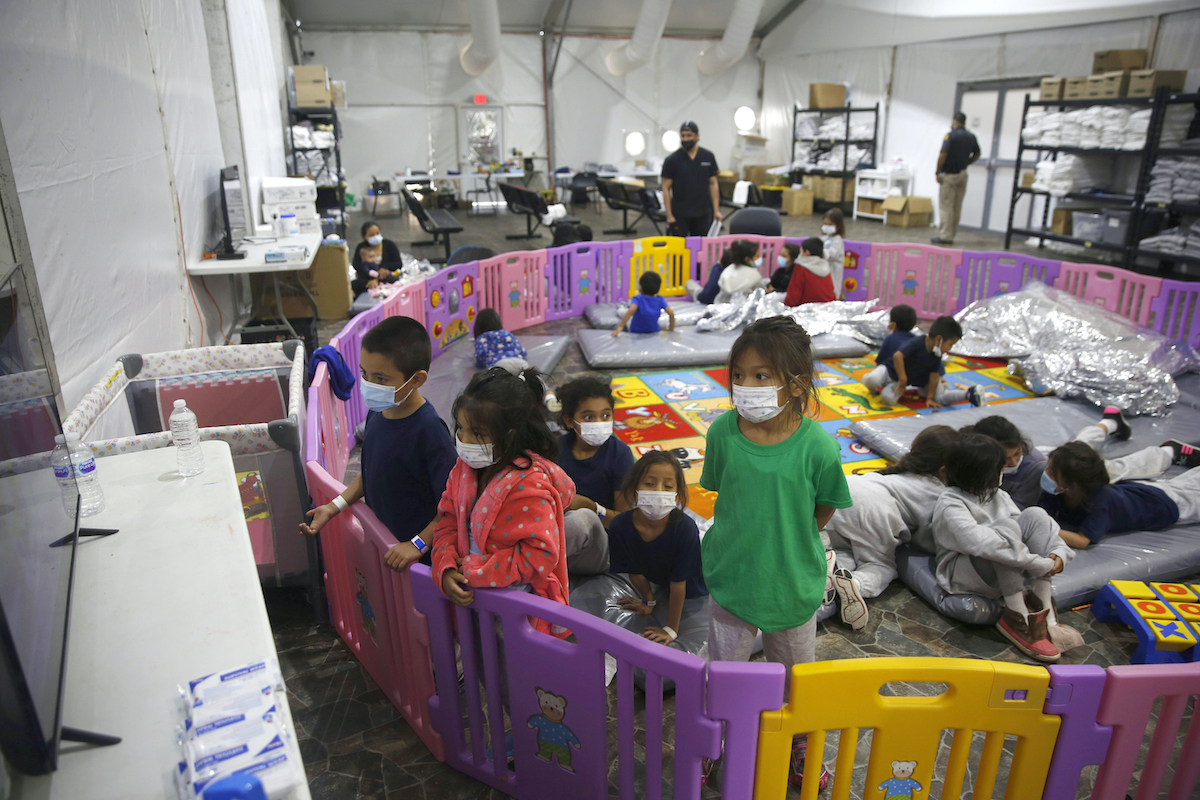 The average stay for an unaccompanied child in Border Patrol custody has plummeted to about 20 hours, below the legal limit of 72 hours and down from 133 hours in late March, Homeland Security Secretary Alejandro Mayorkas said last week. There were 455 unaccompanied children in Border Patrol custody on Monday, down from more than 5,700 in late March.

Mexico has been reluctant to take back Central American families with young children, especially in Tamaulipas state bordering Texas’ Rio Grande Valley, the busiest corridor for illegal crossings. Many are being released in the U.S. while their asylum cases are considered by immigration authorities. Some families are flown to El Paso, Texas, and San Diego to be expelled from there, where Mexican authorities are more willing to take them.