OPINION: To Fulfill the Promise of Environmental Justice, President Biden Must Address Vieques 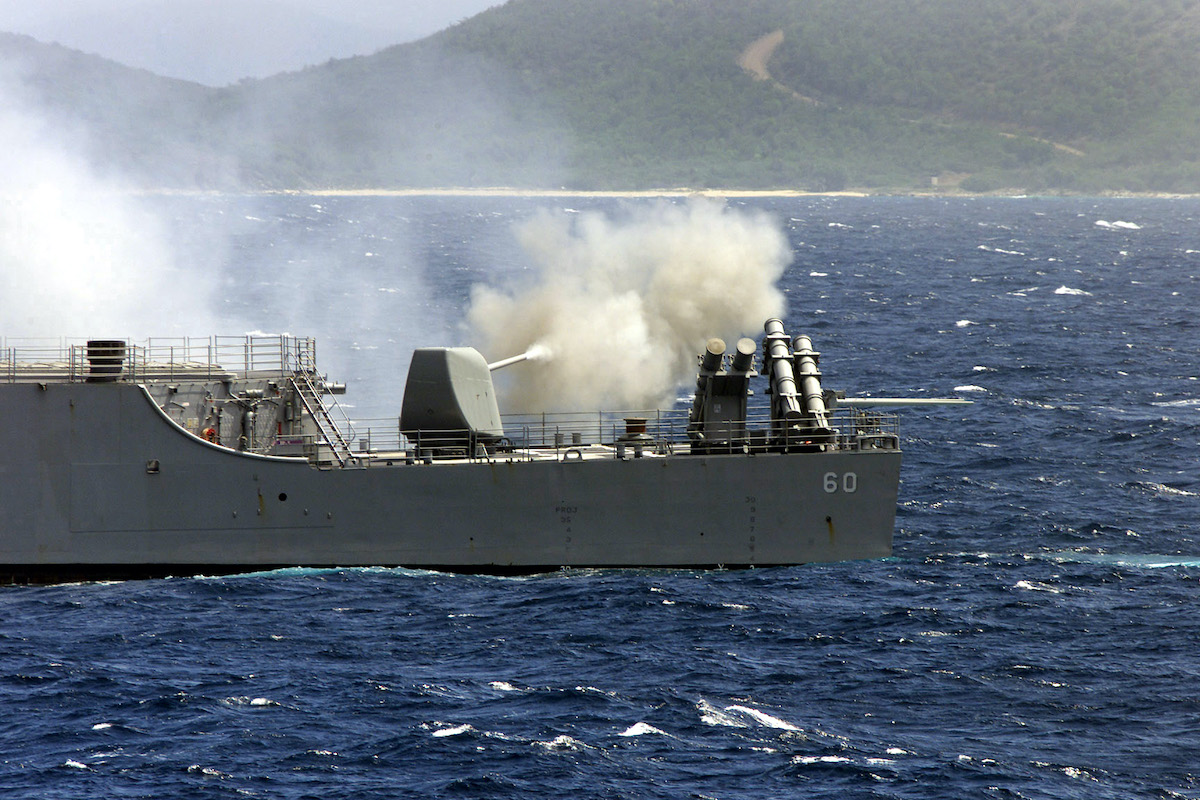 The people of Puerto Rico are used to being an afterthought of the U.S. government. We have limited political capital due to our territorial status, and we’ve been unjustly delayed from receiving federal aid after Hurricane María struck our island. But while mainstream media covers how President Trump threw paper towels at us, the average person in the United States knows too little about the injustices our people have suffered.

One example of our struggles that both fascinates and enrages me as a Puerto Rican myself is the story of Vieques–an island that is a part of the Commonwealth of Puerto Rico. For decades, the U.S. Navy tested weapons on the now-closed Vieques base, which left the surrounding community to live on poisoned land that plagues residents with higher rates of deadly illnesses.

I bring up this vocabulary because it has been adopted by President Biden recently, and his climate plan refers specifically to the importance of prioritizing environmental justice. According to President Biden’s campaign plan, a key aspect of environmental justice policy is to “hold corporate polluters responsible” for the rampant pollution which disproportionately impacts and leads to poorer health outcomes in communities of color. But what happens when the egregious polluter is the U.S. military?

This has been a decades-long question for the people of Vieques. If President Biden is serious about his commitment to environmental justice, he must hold the U.S. military accountable for its reckless disregard for public health for the better half of the last century in Vieques.

For nearly 60 years, the U.S. Navy owned two-thirds of the land of Vieques, and operated what CNN has described as “one of the Navy’s largest firing ranges and weapons testing sites,” using weapons such as napalm, depleted uranium and Agent Orange. Meanwhile, the remaining one-third of the island was still home to some 7,000 to 10,000 civilians throughout the period. As noted by the American Public Health Association, the Navy used live ammunition to shell Vieques as close as just eight miles away, to the point where it made school buildings tremble.

In 1999, two 500-pound bombs were dropped off-course in an accident that killed a civilian employee named David Sanes Rodríguez and injured four others. His death sparked widespread protests that garnered international attention, and on May 1, 2003, the base closed permanently and the land was handed over to the U.S. Department of Interior. The land was then declared a Superfund site by the Environmental Protection Agency, meaning that special protocols would be required to clean up the extreme levels of toxicity and unexploded ordnance left behind after six decades of weaponry testing.

The fight, however, is still far from over. Cleanup efforts have been slow and are expected to continue through 2032. This means that 18 years after the Navy base closed, the people of Vieques are still experiencing contaminated air, land and water, while the U.S. government continues to deny the illnesses it caused.

The Agency for Toxic Substances and Disease Registry, a department under the Centers for Disease Control, did a 2002 study on Vieques and found no “credible scientific evidence” that the military actions in the island harmed civilians’ health or caused environmental damage. Of course, this study has been widely slammed as flawed. The Puerto Rico Department of Health found that the population of Vieques experiences a cancer rate 27 percent higher than that in mainland Puerto Rico. Furthermore, as TIME magazine has noted, “independent studies of hair, vegetation and other local specimens indicate island residents have been exposed to excessive levels of lead, mercury, cadmium and aluminum,” all of which can cause adverse health conditions.

And so, the people of Vieques continue to suffer. Longtime resident and activist Myrna Pagán —a key organizer of the original protests and founder of Vidas Viequenses Valen (Viequense Lives Matter)— offers a sobering picture: “I have nine grandchildren and all of them have respiratory problems. The doctors have no idea why. Was it because my daughter grew up here while all the bombing was going on? Maybe.” She herself is a cancer survivor, while her husband Charlie Connely died of cancer in 2014. Countless viequenses share similar stories.

The people of Vieques have been denied justice for too long, paying the price of environmental racism with their health and their lives. It is time for the United States to finally acknowledge its sins and rectify the harm it caused to the health of thousands of Puerto Ricans. As President Biden says: the time for environmental justice is now.

Gaby Blanco is a communications intern for Chispa and a student at Georgetown University. She lives in Guaynabo, Puerto Rico.