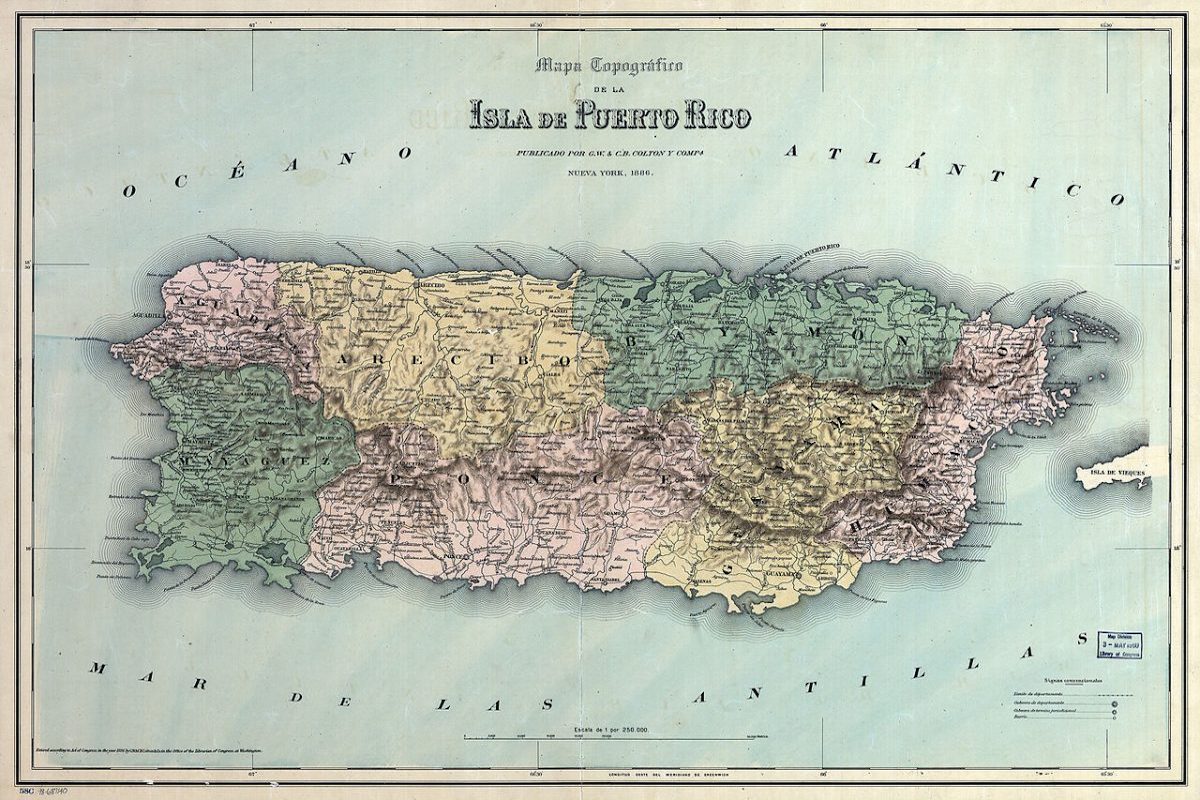 If you are a Puerto Rican or an ally to what is happening in Puerto Rico, you’ve likely already made up your mind about the island’s status debate. Some of you are also probably aware of the current legislative machinations in Congress about how to address it. If you are, you already know what bill you support.

H.R.2070 (Velázquez and Ocasio Cortez) and H.R.1522 (Soto and González-Colón) strike two distinct paths of decolonization. Not one, but two bills with over 65 cosponsors each rise in a Congress that has historically acted half-heartedly for over 120 years on the issue of Puerto Rican status.

It’s no surprise that supporters of decolonization are holding strongly and feverishly to the success of their preferred bill. However, the stronger and stronger those supporters hold on to their respective bill, the more they will succeed at snuffing out any chance at decolonization. Why? Everyone knows that neither bill will pass individually. The coalition to act on this issue is fractured along these two bills. Nobody seriously disputes this. Yet all is not lost. Everyone also knows that if we find a way to bridge that fracture, given the number of co-sponsors and overall support, a “compromise” bill would almost assuredly pass.

Thus, the political path to success is already clear. The first act of this play is done. We need to stop replaying the same arguments and move on to Act 2: What does compromise look like? What mechanisms can ensure fairness and closure? That’s the only conversation that moves decolonization forward.

Why can’t we bridge the gap and unite on the path we all know leads to success?

What’s holding us back from working together to end the colony, to summon the united soul that ended injustices in Vieques and gave the world a lesson in democracy by ousting Ricardo Rosselló in the summer of 2019?

Neither of those noble endeavors, among our people’s many others, mean we gave up our different desires for Puerto Rico’s future. It means we saw the gravity of the moment and recognized that it required working together on a joint means even if we imagine ultimately different ends. Now, facing the ultimate challenge in Congress, can we summon the same unity that has consistently led us to progress?

To spark this unity, the conversation needs to stop revolving around two solutions that we know won’t pass. Otherwise, are we doing anything except political posturing?

I know many people in good faith hold to either bill. I don’t question their commitment. I only posit that the benefits of unity outweigh the reasons for division. Do we have doubts about how to make that unity real? Let’s have the discussions.

As I was finishing this piece, the DOJ released memos on several provisions of both bills, laying out recommendations for how to improve each bill. These memos are exactly the bedrock we need to take the most robust elements of either bill and build a compromise bill that answers both sides’ questions and suspicions. The real discussions and questions still await us:

These are the conversations that advance decolonization in Congress. Let’s have them. They are the only path we know can move us forward. Regardless, some would rather continue agitating without conversation. Will we hold fast to our political tribes or will we find those on the other side with an equal commitment to ending the colony?

Puerto Ricans have summoned the courage to unite before. We can do it again.