How I Made It: El Peso Hero (A Latino USA Podcast) 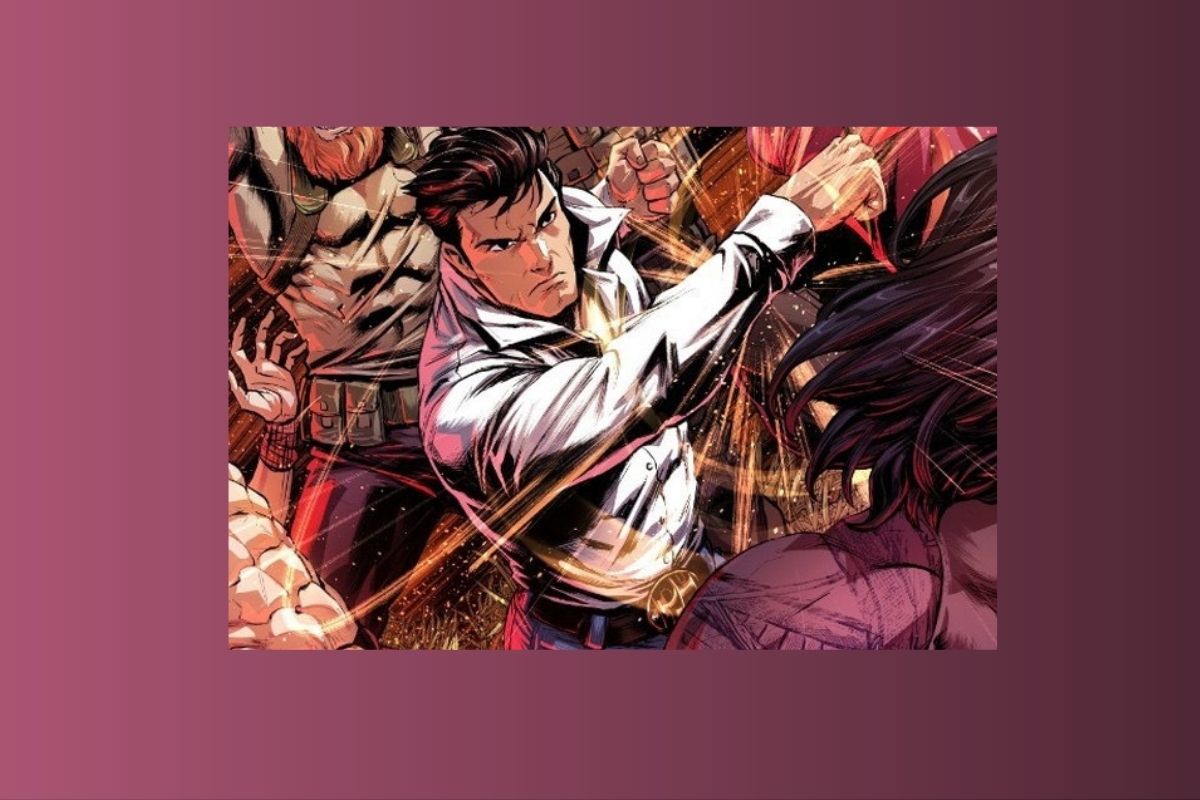 By day, Héctor Rodríguez III is a school teacher. By night, he’s hard at work building up the world of “El Peso Hero.”

In this episode of our “How I Made It” series, Héctor talks to us about growing up loving superheroes, but not feeling represented by them—something he’d eventually deal with by creating his own comic world centered on the border.

The look of El Peso Hero, whose real name is Ignacio Rivera in the comic book, was inspired by Héctor’s family.

Héctor was raised on the border in Eagle Pass, Texas, and draws on a lot of experiences from the borderland into his comic book world.

“The border is this whole different world,” he said. “It’s a bridge between cultures, languages, and food.”

He also grew up immersed in Mexican entertainment media, including lucha libre fights and the iconic Cantinflas.

“Those characters are just larger than life and I had that influence,” he said.

This July, “El Peso Hero” is celebrating 10 years of fighting Mexican cartels, corrupt officials and advocating for the rights of migrants on the border.