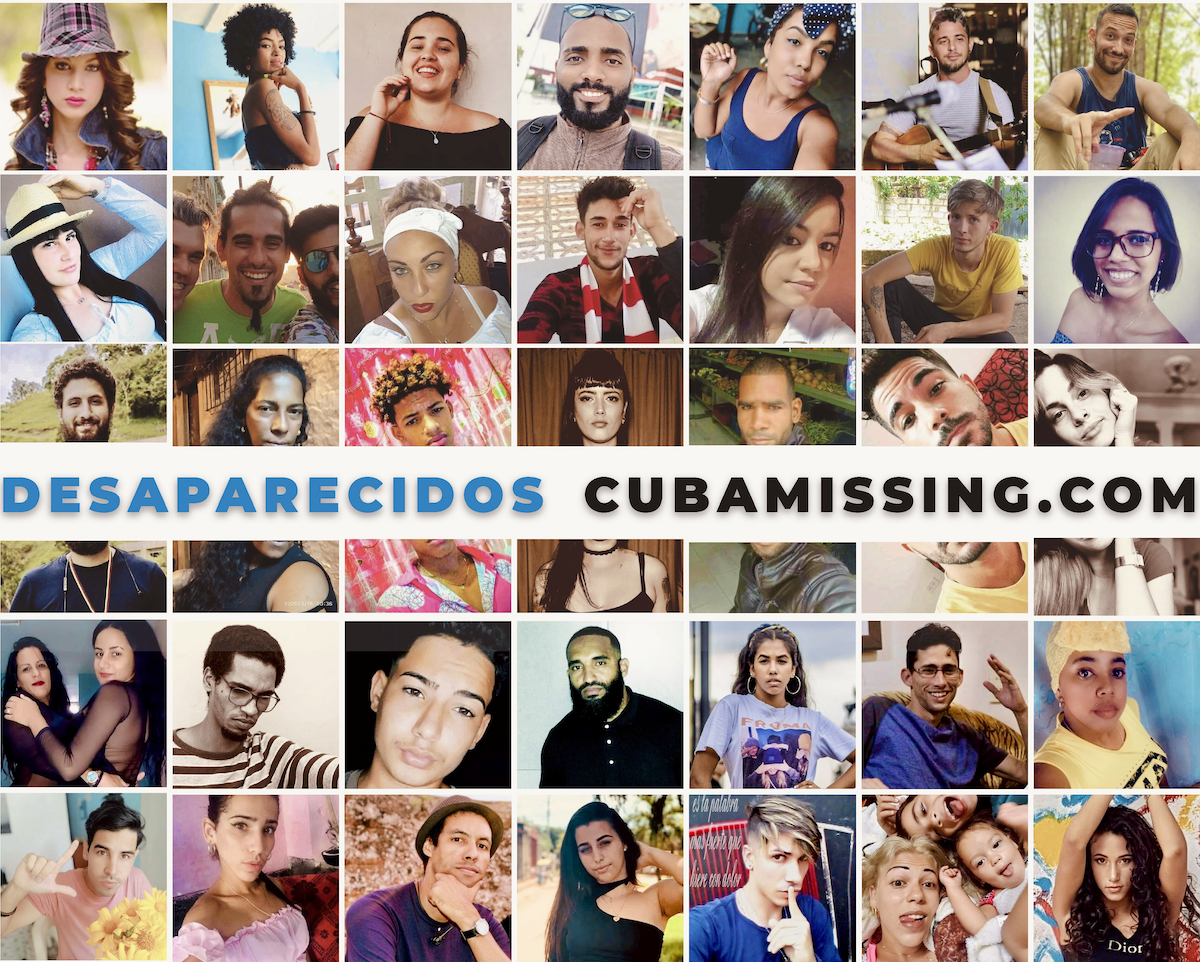 Over the last several days, a group of volunteers and activists created a website to register the number and identities of those who they say have gone missing in Cuba since the July 11 anti-government protests. According to the new Cuba Missing project, organizers said that they have registered 704 cases.

Since the July 11 protests, a sector of the Cuban population has denounced police abuse, arbitrary detentions and disappearances. This, in addition to the lack of communication, has generated serious concern.

“We have coordinated with allies, friends and different organizations [in Cuba], and the information is increasing. With more witnesses, with more information, we can assist lawyers and other groups to file a lawsuit in international courts,” activist and filmmaker Janelle Gueits told Latino Rebels on Monday.

Gueits, the co-founder of Roots of Hope, added that the Cuban government is not processing high-profile Cubans in the same way and many of the disappeared who have no communication with the outside world are reportedly suffering abuse.

“There is a lot of fear inside Cuba to get that information, and the government is looking for people who are making these reports,” Gueits said.

The information is verified by volunteers and independent journalists inside Cuba working in collaboration with lawyers from CubaLex. The organizations have warned that the number of missing persons will continue to grow.

Each case has a name and photo, if available, of each person. The idea is to centralize the information to be as accurate as possible and to help families who have not heard from their relatives for days.

Hundreds of Cubans have protested in different U.S. cities, hoping that the authorities will help those who are on the island. Organizations such as Human Rights Watch have said that the Cuban government is prosecuting protesters without the right to defense or without the presence of a lawyer in what are known as summary trials.

The activists behind the Cuba Missing project have also called on Cubans living abroad who communicate with family members in Cuba to communicate any information about a missing person so that lawyers can take action there.