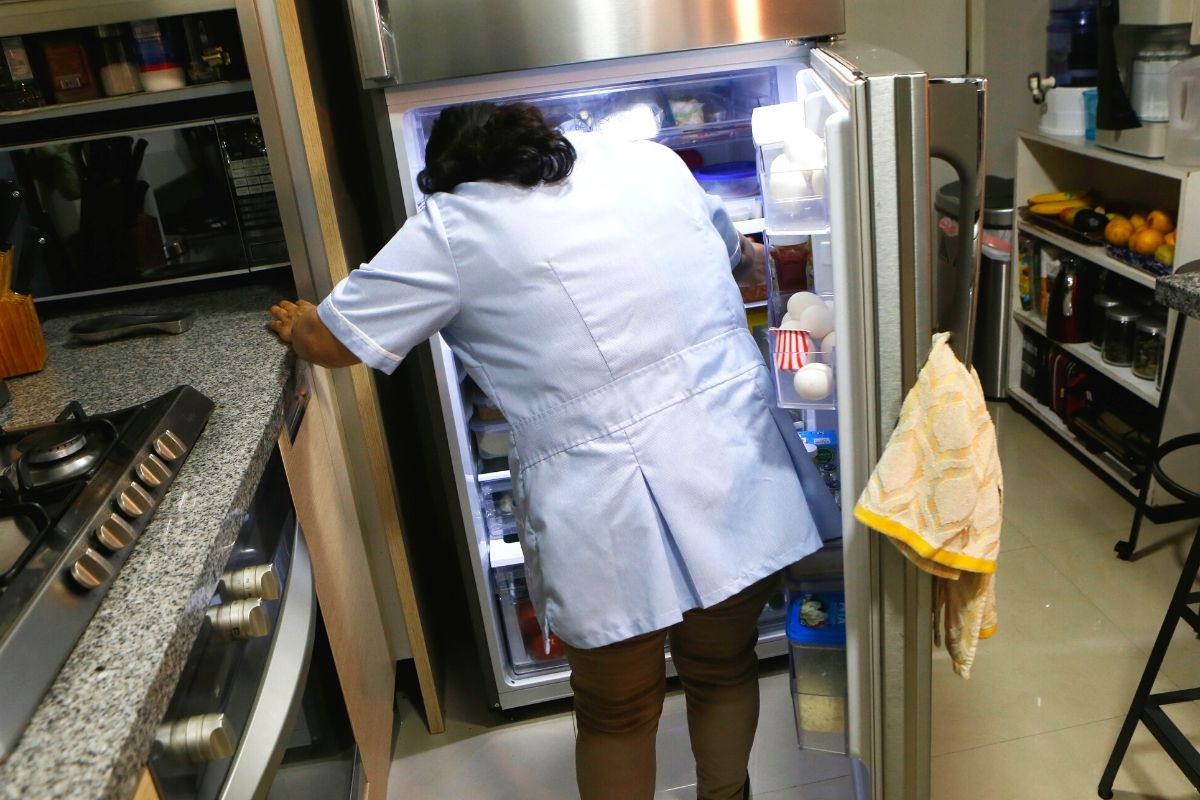 In June 2002, Germania boarded a plane from Quito, Ecuador, to Washington, D.C. She was traveling to work for Verónica Peña, an Ecuadorian diplomat, caring for her home and her two children. Prior to her arrival in the U.S., Germania had been presented with a contract, promising full-time employment and earning minimum wage. She was told she’d live in the home with her employers and her needs would be provided for.

Germania had been granted a G-5 visa, a special visa reserved for the private staff of international officials so they can work legally while their employers are stationed in the U.S.

Germania says she arrived in Washington, D.C. with a suitcase full of dreams. With a promise to work 40 hours a week, she planned to send money to her family back home to build a little house on their farm, and eventually return to Quito to open her own business. 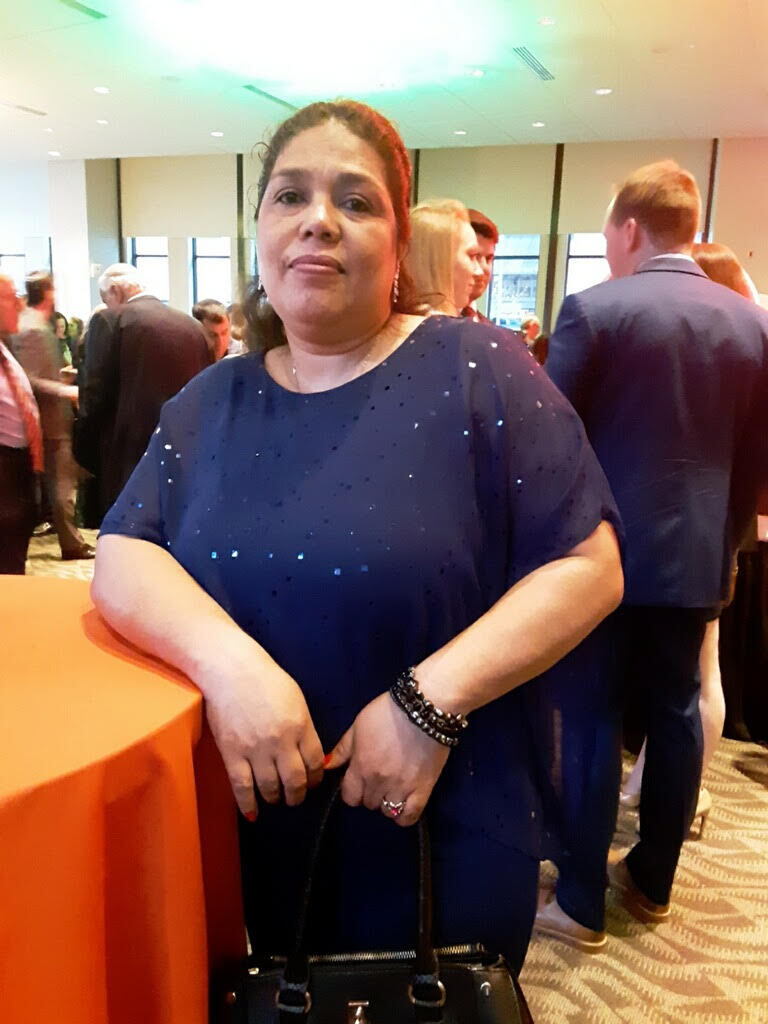 But soon after she arrived in the U.S., Germania’s employers took her passport. It wasn’t long before she realized life in the U.S. was not going to be what she imagined.

Journalist Noy Thrupkaew investigated Germania’s story —as well as dozens of others— for an upcoming feature in The Washington Post Magazine. Noy learned that Germania’s experience as a diplomatic domestic worker in the U.S. was not uncommon. In fact, diplomatic domestic workers have been victims to all sorts of abuse, including labor trafficking, while working for diplomats in the U.S. And while lawyers, domestic worker organizers and advocates have won civil suits, settlements, and immigration relief for workers, along with a number of protections put in place by the U.S. government, advocates say that it’s still not enough to guarantee workers’ safety.

In this episode of Latino USA, we explore how these special visas, which are expedited by the U.S. Department of State, can make workers extremely susceptible to exploitation by their employers, and the challenges that follow when trying to hold them accountable.

This report was investigated by Noy Thrupkaew, in collaboration with Latino USA and The Washington Post. Her work is supported by The Fund for Investigative Journalism.

This episode was produced by Julieta Martinelli.