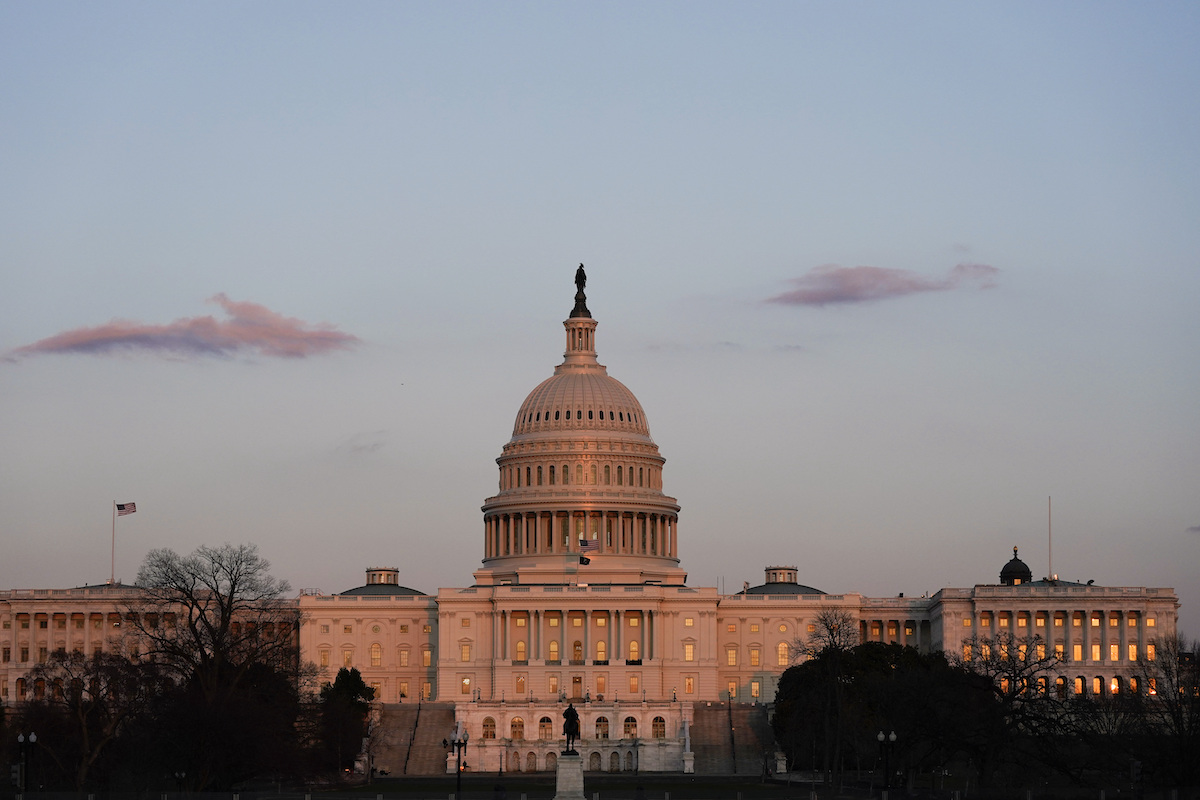 Earlier this summer, Rep. Zoe Lofgren (D-CA), Chair of the Committee on House Administration, gave the CPSA the formal approval.

“The Congressional Progressive Staff Association (CPSA) will work to advance the interests of this growing body of progressive staffers and shift the dialogue at the staff level in Congress away from divisive partisanship,” the CPSA said in a June 7 statement. “It’s time that progressives on the Hill take a lesson from our local counterparts: get organized, get energized.”

The House Administration Committee currently lists 13 staff associations active in the 117th Congress with Congressman Mark Pocan (D-WI) as the member sponsor for the CPSA.

Congressional staff associations are typically bicameral groups of workers in member offices uniting specific groups, like Hispanic, Black, Jewish, Korean American, Middle Eastern, or Haitian staffers. These groups of staffers meet to discuss ways to advance the common interests of the given association in Congress.

“DC has had a history of staffers being more progressive than the members,” Acevedo told Latino Rebels on Monday. “We have staffers in the association that do come from progressive caucus members and so for them to formulate a policy shop to better understand the policy but also see how their offices can intertwine to push that agenda forward is really important.”

“As a collective, we understand that ‘I’ can’t do this alone,” Acevedo continued, “but let me connect with all the staffers in the offices of progressive members to see how we can really organize and mobilize to really bring those victories in.”

An early victory for the CPSA came in July when Rep. Cori Bush (D-MO) spoke out against the expiration of a pandemic-related federal moratorium on evictions.

Staffers from the offices of Reps. Gomez, Cheri Bustos (D-IL), Andy Levin (D-MI), and other offices also joined their bosses in the protests. In addition, staffers from the offices of Bush and Ocasio-Cortez, including their respective chiefs of staff, were rarely away from the Capitol steps during the five-day, four-night ordeal that eventually extended the eviction moratorium.

“The baton is being passed to the next generation of progressive staff to kind of start building out this community here,” said Philip Bennett, a Mexican American working as a scheduler in Omar’s office and co-founder of CPSA, in a Teen Vogue interview last month.

The 117th Congress is among the oldest in U.S. history, though Bush told Latino Rebels that the divide between older members and progressive causes can be bridged through staff, so older members understand the issues that are important to progressives.

“Even though there may be a generational difference between some of our offices,” Bush said during her eviction moratorium protest, “they still have staff that work in the office.”

“The staff know what’s going on,” Bush continued, “even if the members don’t, the staff still work together.”