By: Guest Contributor
Sep 17, 2021
8:53 AM
Originally published at Equally American 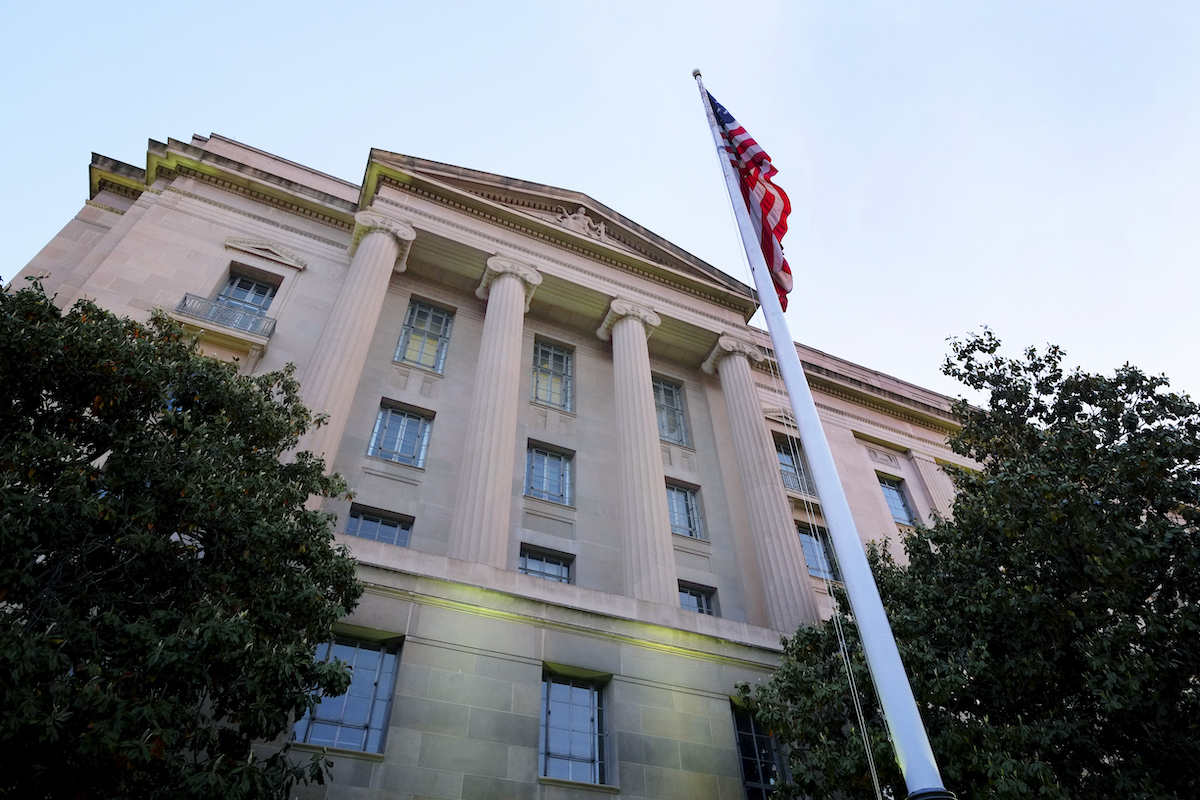 One week after members of Congress called on the Biden-Harris Department of Justice to condemn the racist Insular Cases, the Department has instead doubled down to argue based on the Insular Cases that people born in U.S. territories have no constitutional right to U.S. citizenship.

Earlier this year, a deeply divided Tenth Circuit panel reversed a district court decision in Fitisemanu v. United States, which recognized that the Citizenship Clause of the Fourteenth Amendment guarantees a right to citizenship to anyone born in the United States, including U.S. territories. In July, John Fitisemanu —a passport-holding American born in American Samoa who is denied recognition as a U.S. citizen under a discriminatory federal law— petitioned for review of the panel’s decision by the full Tenth Circuit. This week’s filing by the Justice Department argues the Tenth Circuit should leave the panel’s expansive application of the Insular Cases in place, despite the Supreme Court’s guidance last year that the Insular Cases should not be further expanded.

“It is hard to understand how the Justice Department’s expansive embrace of the Insular Cases can be squared with the Biden-Harris Administration’s values,” said Neil Weare, who represents the Fitisemanu plaintiffs and is President and Founder of Equally American, which advocates for equality and civil rights in U.S. territories.

As the members of Congress highlighted in their letter last week, during President Biden’s first week in office, he called on the nation to “confront systemic racism and white supremacy.” And in July, President Biden addressed continued discrimination in federal benefits programs against disabled residents of U.S. territories by arguing “there can be no second-class citizens in the United States of America.” Attorney General Merrick Garland explained during his confirmation hearing that “we do not yet have equal justice. Communities of color and other minorities still face discrimination.” Yet despite all this, the Biden-Harris Justice Department continues to argue against equality and even citizenship in U.S. territories by relying on the Plessy-era Insular Cases, which one leading constitutional scholar has called “central documents in the history of American racism.”

“The Biden-Harris Justice Department embraces the idea that the Insular Cases can be ‘repurposed’ to advance autonomy and self-determination in U.S. territories. But ultimately the Justice Department’s position is that the Insular Cases give Congress unilateral power to determine citizenship and other rights in the territories, regardless of what people in the territories want. That’s not autonomy or self-determination,” Weare added.

The American Samoa government also filed a brief opposing review of the panel decision, arguing as well that the question of citizenship in American Samoa “is a question for Congress.”

“If the citizenship question was about self-determination, then it would have been resolved in 1900 when American Samoans voluntarily transferred sovereignty to the United States with the expectation of citizenship, or in the 1930s and 1940s when American Samoa’s leaders made repeated calls to be recognized as full U.S. citizens,” said Charles Ala’ilima, an American Samoan attorney who also represents the Fitisemanu plaintiffs. “The only reason we’re in court today is because all three branches of the federal government were driven by the kind of racism expressed in the Insular Cases to deny recognition of citizenship to the black and brown inhabitants of America’s island territories.”

A decision by the Tenth Circuit on the Fitisemanu plaintiffs’ petition for review by the full Tenth Circuit is expected in the coming weeks or months.