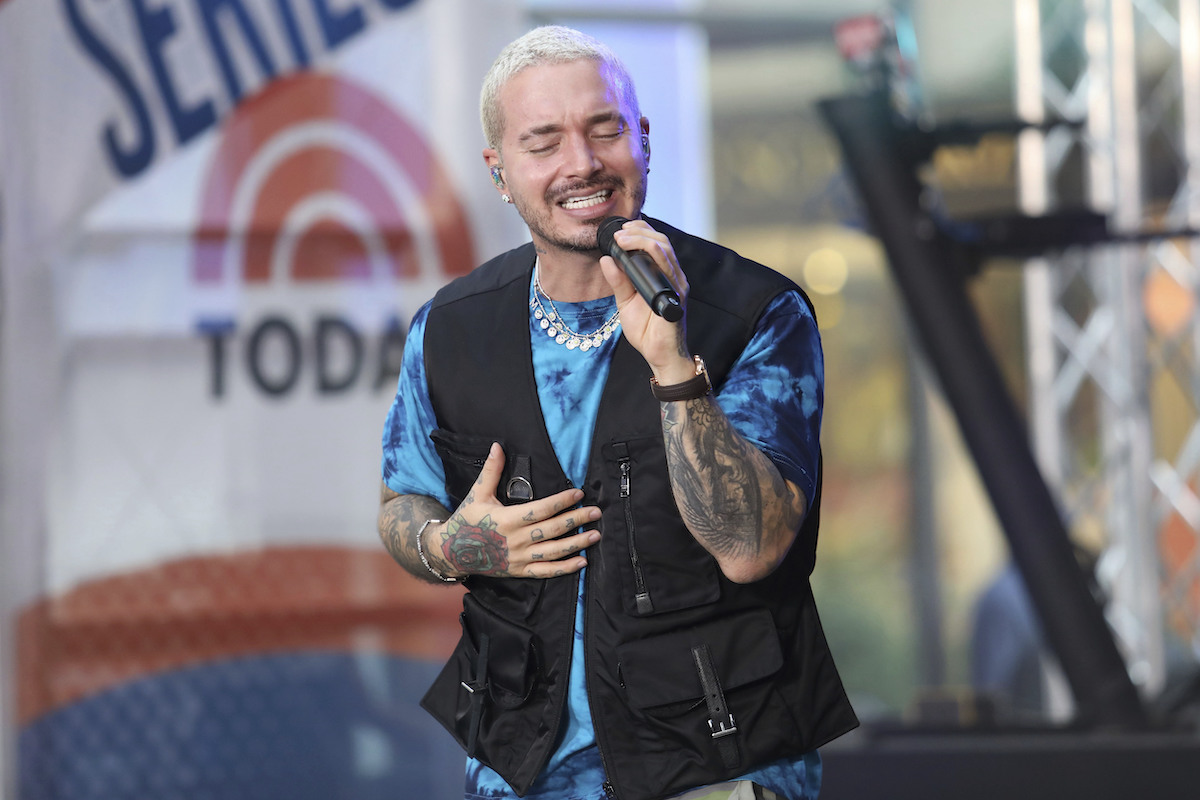 On September 10, Colombian reggaetonero J Balvin released his much anticipated sixth studio album, JOSE. For perspective, a video of one of the album’s songs “Si Te Atreves” has gotten almost five million views in the first week of its YouTube release.

Despite the creativity employed throughout the album —which features a wide range of artists from Yandel to Skrillex to Tokischa— there is no mention of the estallido social (social uprising) that Colombia is enduring at the moment. The fact that there is not even a line mentioning the political situation of the country is disappointing but not surprising given Balvin’s history of trying to steer clear of politics.

It was this history that ignited a debate a few months ago when Balvin was criticized for initially remaining silent about the paro nacional (national strike) taking place throughout Colombia at the time when at least 80 people were killed and over a thousand were injured. As it became absolutely impossible for Balvin to remain silent because other celebrities came out in support of the national strike, he released various vague statements about the protest.

In one of these statements put out on his Instagram story, Balvin said that “Not everyone protesting is a vandal, not all of the police are murderers. There are good people and bad people. You can’t generalize because that just leads to more polarization.”

The ambiguity of Balvin’s statements ended up with many in Colombia referring to him as a tibio (moderate)—someone who does not want to take sides because they are scared of what others might think or in this case lose fans. The anger over Balvin’s response went beyond his supposed moderation to accusations that he was using images of the protests to promote his autobiographical documentary A Boy From Medellín on social media.

In the end, Balvin’s music was not the soundtrack to the paro. According to a study of streaming statistics conducted by Colombian musicologist Juan Carlos Escobar Campos, Balvin’s music saw a significant drop in streams during the paro nacional. Instead, it was the music of Puerto Rico’s Calle 13’s that proved to be a key part of the soundtrack to the paro with streams rising by 371 %. The songs “Latinoamérica” and “El Aguante” were particularly popular due to Residente’s vocal support of the protests and previous protests in the country.

This was not the first time Balvin felt the pressure to comment about social problems facing Colombia. It also happened in 2019, after Colombian police killed Dilan Cruz, a protester during the 2019 national strike. But in a similar style, Balvin made a comment that attempted to reach out to both sides by posting a tribute to both Cruz and the police officer who killed him. That officer committed suicide after Cruz’s death. However, Balvin refused to take a stance on the larger issue of police violence or the policies of the Iván Duque administration.

Outside of Colombia, though, Balvin does not seem to have an issue taking sides in protests. When Cubans rose against the effects of the embargo and government repression in July, Balvin immediately tweeted out in support, an act that led to criticism from many Colombians who felt that he did not do the same when protests broke out in Colombia.

Still, Balvin’s most revealing comment on Colombian politics did not take place in the context of recent protests but instead in an interview with Colombian reporter Vicky Dávila in December of  2020. In the interview, Dávila asked Balvin about his thoughts on various figures in Colombian politics where he referred to current President Duque and former far-right President Álvaro Uribe as bakanes (cool guys), both of whom have been accused of presiding over massive human rights violations.

JOSE gave Balvin an opportunity to break with his past silence on the issue of human rights and incorporate Colombia’s estallido social into his art as Bad Bunny did following the 2019 protests that shook Puerto Rico.

But J Balvin is not Bad Bunny.

By only speaking out when it serves him and openly praising far-right politicians, Balvin has aligned himself with the elite instead of those fighting to build a better world. JOSE is not about making a statement, it is just another product to be consumed and forgotten about when the next album comes out.

One response to “OPINION: The Elite Politics of J Balvin”