OPINION: Waiting for ‘Them’ to Hire More People of Color Isn’t Going to Change Sports Media the Way It Should 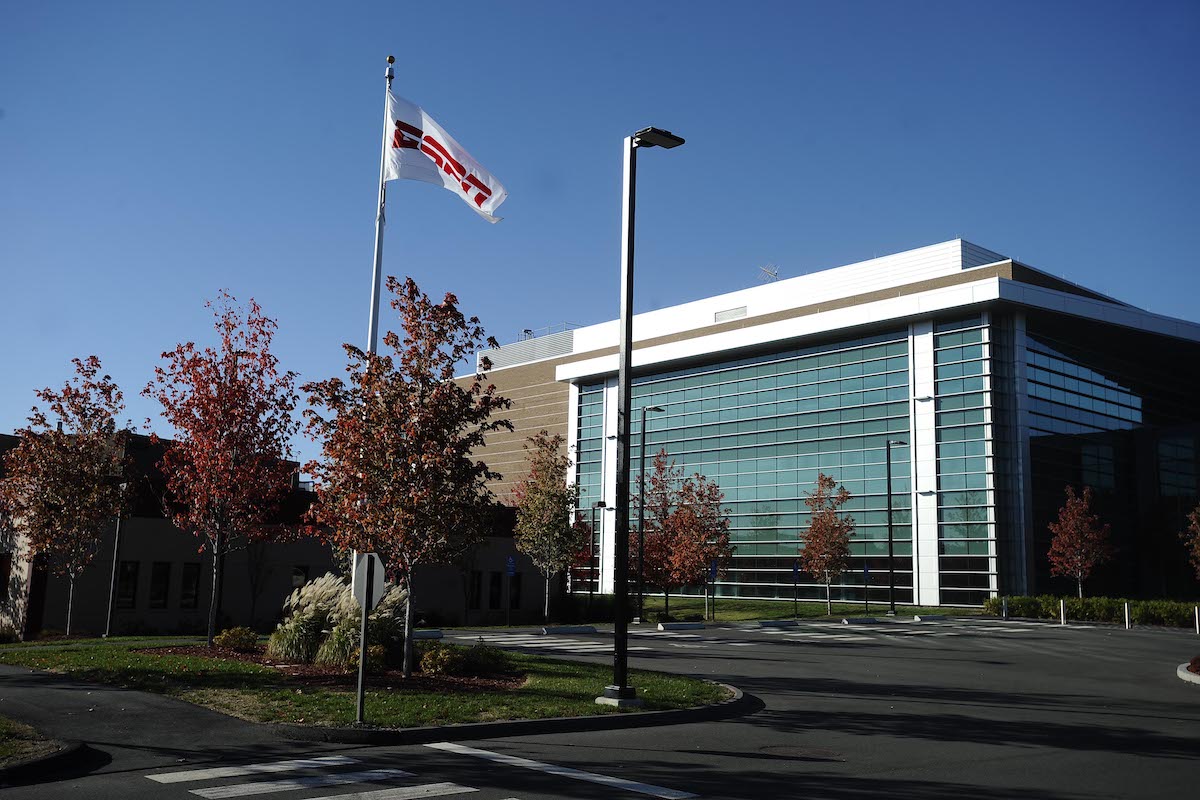 Richard Lapchick is a human rights activist and writer who compiled a thorough report for ESPN last week about the overwhelming whiteness of sports media. (Others might say there’s a bit of irony there as well, but let’s keep this moving.)

As directly lifted from the ESPN story reporting on websites and newspapers in the field, some of the key metrics regarding sports media’s whiteness read as follow:

And then, we get to the barely improved gender dynamics, which Lapchick reported on as well.

The presence of women in these rooms has risen since 2018, but the metrics would still make up an awful batting average no matter if you play for the Boston Red Sox, Dominican Summer League Yankees, or Diablos Rojos del México.

Lapchick added that for the upper management category, labeled as “a new category that analyzes the managing director position across an entire newspaper or website,” women’s representation was 36.3%. You could lead the majors in hitting with that in 2021.

And finally, we have race, per the same study:

This report came out the same week a Government Accountability Office (GAO) analysis confirmed what so many people already knew—”that Latinos are grossly underrepresented in the media industry,” as Latino Rebels reported.

“In the media industry,” a brief about the study said, “service worker positions (e.g., food service) had the highest percentage of Hispanic workers, while management positions had the lowest.”

As the Associated Press noted, “The report found that in 2019, the estimated percentage of Latinos working in newspaper, periodical, book and directory publishers was about 8%. An estimated 11% of news analysts, reporters and journalists were Latino, although the GAO used data that included Spanish-language networks, where virtually all contributors are Latino, and those employed in other sectors of news, not just necessarily news gatherers. That could inflate the figures significantly.”

Here’s why this is significant aside from the sobering imbalance. A common phrase is that sports are a microcosm of society. Sports media as an industry is historically closer to further enforcing that conjecture than the sports themselves.

Media’s always been a good ol’ boys club —especially white— even in major melting pot metropolitan cities like New York, Boston, Los Angeles, and Chicago. For example, WFAN’s lineup (New York’s flagship sports radio station) reads like a golf club from The Hamptons rather than a reflection of the sports media professionals and fans from one of the world’s most diverse cities. WFAN even brought back Craig Carton despite him being in federal prison for fraud and still reportedly owing others money.

Regarding the percentage improvements in the latest sports media report, what people would want you to think is that this is wonderful. That we’re finally moving in the right direction. That a change is gonna come. That if we simply keep increasing these numbers, we’ll —at last— become the reflection of America we’ve allegedly always desired to become. That it would fit general ideologies of what the United States should represent. And, you know what, maybe that’s true. But on a planet that may implode due to climate change, isn’t all of that just wishful thinking? Steadily growing these reported metrics alone aren’t substantial enough to advance authentic evolution.

How much better have things really gotten since the purported racial reckoning of 2020 in the United States? The numbers going up are good, but those are one element of this ongoing encounter.

The overriding conflict remains: Are we firmly assured that some of the people of color in these positions are actually allies? Are their higher-ups allowing them to be? Are they reduced to not having actual autonomy in these offices? Are they really down for the cause and are extending their hands to fellow qualified Latinos or Black people or Asians or others to multiply? Or, in some cases, do they revel in being the only or one of the lone people of their background in their office, theoretically raising their own importance and value? If each-one-teach-one can’t apply within our own circles, how can we expect to effectively associate with theirs?

It’s not enough for the numbers to level out because not everyone of color is a proper ally prepared to shake the table when the status quo is unjust. There are plenty of people who want to be a spokesman for their people but prefer to preserve their own seat while doing so, rather than ordering more chairs for the table. Who’d rather scale the mountain themselves instead of embarking on the endeavor with their cultural brethren? Who doesn’t believe success is actually best shared when they couldn’t benefit the most from it?

“We could all do better,” is an easy way to frame this, but we all need to. We must look within and make sure we’re holding up our end, too. Too many people are comfortable with upholding these constructs and routinely tolerate the imbalance within the business rather than attempt to reinvent it, and they’re guilty, too. They get in positions of power and do nothing meaningful with it. They just keep things going and make sure the check clears, but if that’s how you choose to navigate the industry, your selfish attitude is part of the problem, too, regardless of who you voted for. If you truly believe in hiring the best people available, then you’d do it instead of coding the language and deeming qualified candidates of color hard-to-find.

“I want more people of color but they’re not applying to our openings,” they’ll say – but no, you need to go find them.

Clearly, not enough work has been done because we’re still doing this.

And change will come only if we create it ourselves.

Bryan Fonseca is an award-winning content creator and sports journalist. He is also the author of Hidalgo Heights, and the founder, host and executive producer of the Ain’t Hard To Tell Podcast and Side Hustle. Twitter: @BryanFonsecaNY.

2 responses to “OPINION: Waiting for ‘Them’ to Hire More People of Color Isn’t Going to Change Sports Media the Way It Should”