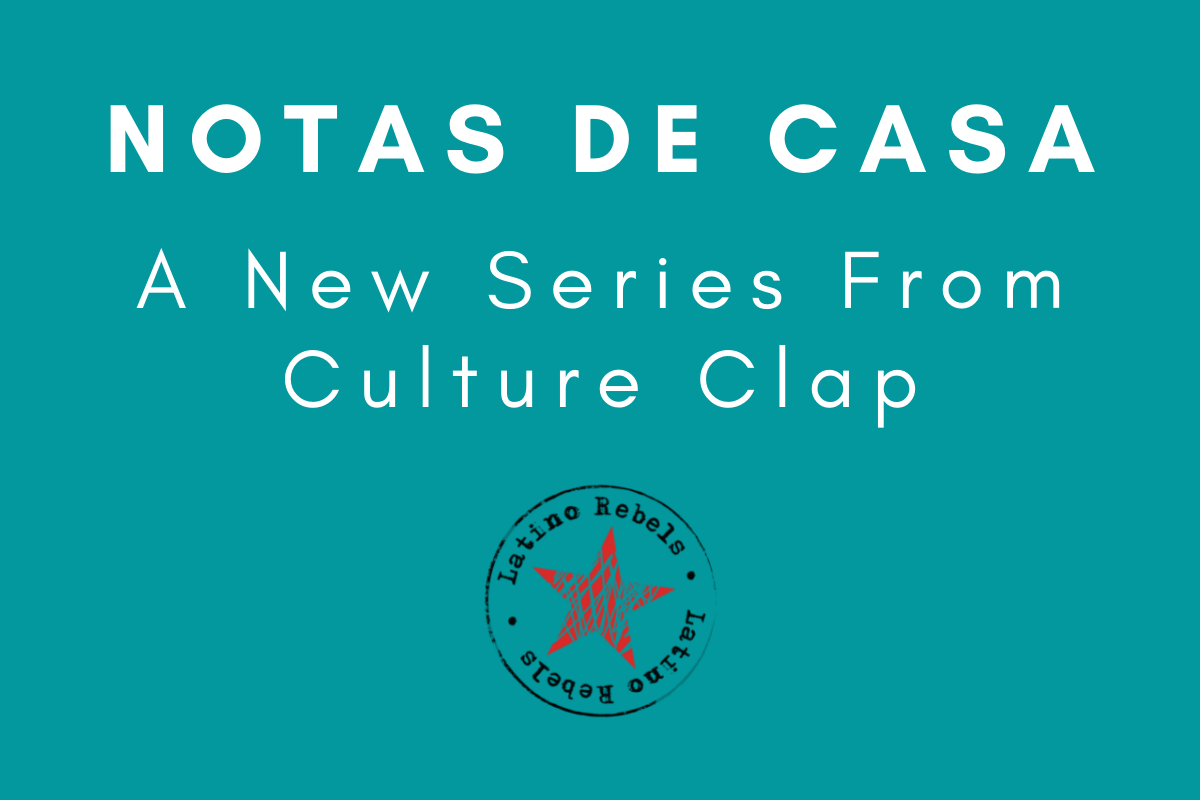 Do we even call ourselves a diaspora?!? Is that word even technically applicable?!

A Cuban, Salvadoran and a Venezuelan refugee walk into a bar… are they all part of a unified diaspora?!

Two very specific examples are used, along with a particular word that’s caught my eye and mind… ancestral.

And such is the crux that Simón Bolívar set before us all.

The Northern method of colonization was to make the enemy into a savage other. The colonizer becomes the benevolent parent, nurturing the beast to civility. And what followed was the one-drop rule.

The Southern method is to presume that we are all one, the inverse of the one-drop rule, if you will: one drop of non-white blood and you’re indigenous to the land. Magically, all of the Caribbean, Central and South America have become the ancestral homelands for all of her inhabitants.

What stories are we not telling ourselves?

The Culture Is Broken

We can all see it, from Rosalia winning the Latin Grammy’s to Jose Balvin being hailed as reggaeton royalty. It would be a hilarious joke if it wasn’t so real, and the erasure perpetuated so dangerous. 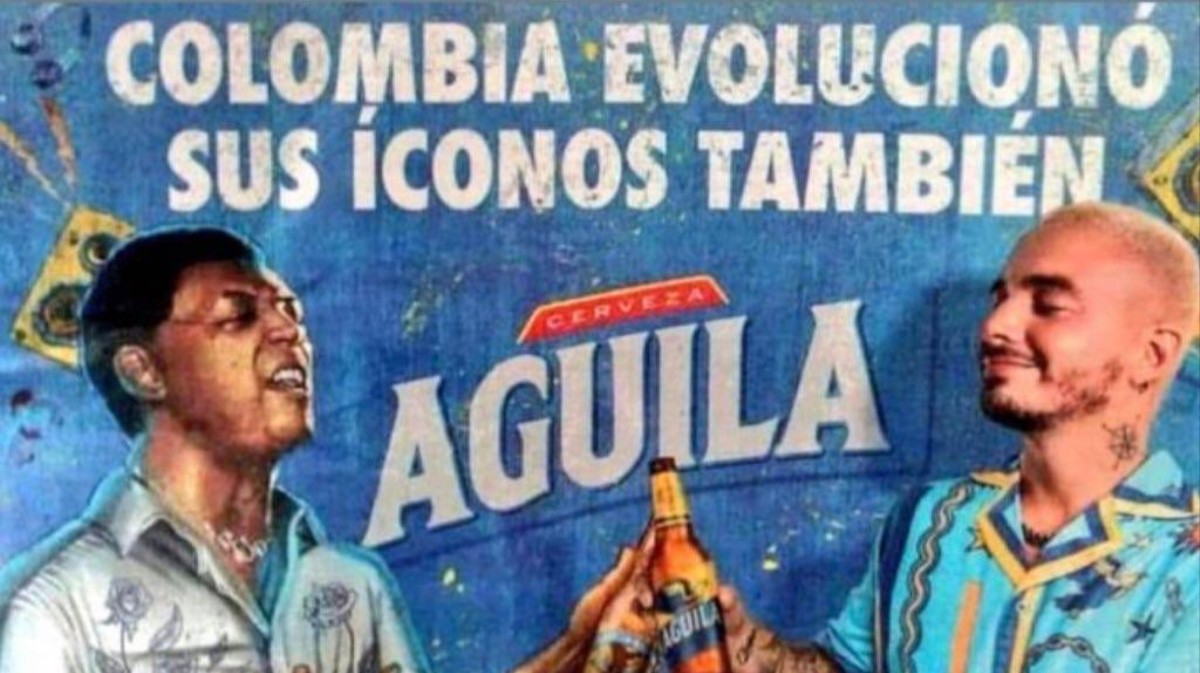 So let’s heal together… and the first step in healing… is admitting what’s been hurting us.

We’re addicted to our egos, and addicted to a false narrative; the further we are physically removed from the origins of that narrative, the easier it is to rely upon it.

The Southern colonial style diverges from Northern colonial narratives by allowing for the idea that ancestral homelands are being left behind on the journey northward.

And for some, that may certainly be the case… though again, how many of the Latinx talking heads come from this level of poverty and contemporary version of racialized marginalization, or still experience it? Too few for very specific reasons.

[To the corporate Latinx news correspondent… no, getting yelled at by a drunk white guy at a city festival is not the same as being shaded, harassed and mistreated by sober people every day. Your money insulates you and you have access to it for very specific reasons. ]

Do I need to get into specifics?

Truly, I’d prefer not to… save to say, this way others are better enabled to speak for the supposed rest of us.

In the last piece of this series I analyze the above-pictured sentiment more closely, though… it is a sentiment I’ve heard often in the United States… and to the best of my understanding, it seems to stem from my inability to understand Spanish…

Which again… is a colonial language… that has almost been ordained as native?

To which I’ve heard say, this is reasonable because the type of Spanish spoken in Latin America often borrows words or phrases, etc., from… … …oh… yea… the indigenous languages…

And yet, this deficiency is sufficient enough to ostracize me, one who was born well within the domains of Latinidad … why?

Though my woes alone are not sufficient to deem Latinidad broken;

What is, is the number of 2nd or 3rd (or now 4th?) generation Latinx people who are not fluent in Spanish either…

It would seem that, as a proxy for meaningful cohesion, Latinidad has made itself moot by the success of its own pursuits, language just being a prominent and obvious example.

Whiteness By Any Other Name

And we need to be mindful of this…

How else could I be called white if whiteness itself were not an indicator of color, but of cultural attachment?

A nebulous and ever-changing indicator, its power being derived from the varying ways it can be used.

And in alignment with whom… with what?

But … again … these narratives and this terminology are too easily co-opted… we’re all Latinis fighting the colonial powers oppressing the world… while… in our ancestral homelands… who is continuing the oppression and exploitation of the land..?

Multinationals based in the Global North!!!

Yes, but… what stories are we not telling ourselves?

We won’t heal by continuing to lie to ourselves … 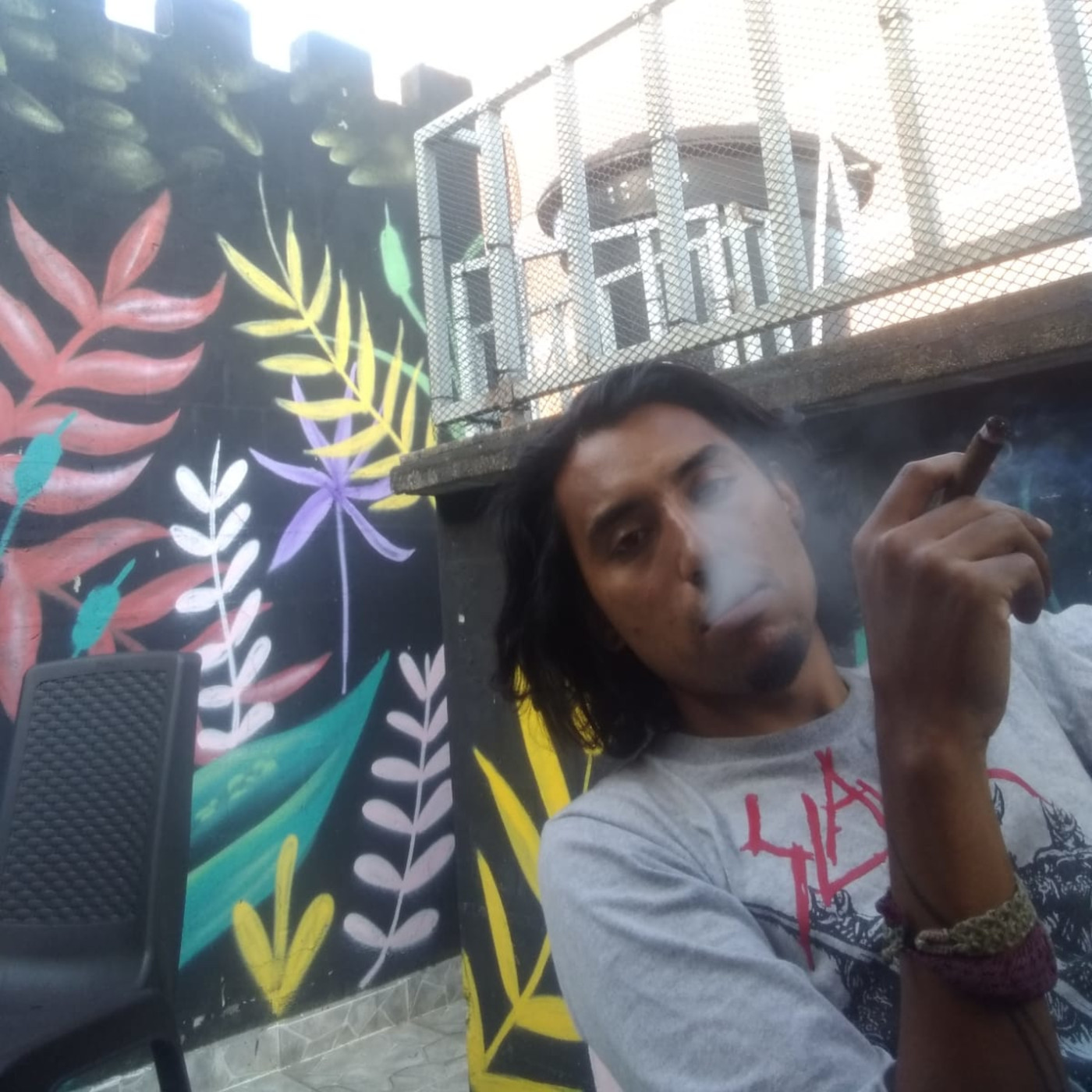 And just like y’all, I’m trying to quit… which is an ugly picture, or process.

Maybe that’s what binds Latinidad: histories, experiences, and stories of substance abuse? Though my adopted white “father” had one of those too… Damn, foiled again!

Long story short, we need to realize that we’re addicted to these stories of benevolent colonization, and that we are invested in perpetuating them in our daily lives. Playing the role of both victim and authority, as best serves us in the moment.

All while actual indigenous communities continue to survive, though actively being murdered; and what are we doing about this?

Beyond demanding that the other whites have more respect for Dia de los Muertos, tacos, and empanadas. Or giving AOC a hard time for doing what the rest of us do, to varying degrees, every time we claim cultural cohesion via Latinidad?

I hesitate to speak from personal experience, though sadly often do, as such are not the type of arguments to persuade an entrenched cognitive combatant …though… Latinidad is not synonymous with indigeneity… nor is brownness?

The above-pictured tweet should be enough evidence of this… not as evidence of a fact, but as substantiation for an idea held by more than just a few…

The above individual was kindly bold enough to express it explicitly.

As was the following:

It is a sibling of whiteness, equal in its inception and nuances; though with the same aims, using congruent structures to destroy the nuance of individuality and erase the realities of this continent’s history.

What is to be done about it?!

As we’re seeing with the Gabby Petito case, two things are clear that should scare anyone who takes pride in the #Latinx label, as it is little more than a reflection of colonial whiteness.

How exactly is Latinidad any different?

Latinidad isn’t even a race.

What one betrays when disavowing Latinidad is the delusion of a single country culturally owning entire continents, various and vibrant ways of life, through the manipulation of a single language.

What is to be the legacy of Latinidad..?

What is the legacy of whiteness?

Are they really that different?

I believe they can be, but it will take tremendous effort!

One will have to risk the equivalent of being called a race traitor.

And those good people need to realize that we need to be adults of sober mind and contented conscious. (Brazen of me to write these words, I know…) while their toxic positivity isn’t helping anyone they claim to care about, except themselves.

(We’ve already seen these conversations about whiteness, and the same applies.)

It is the latter, though, that threatens us the most.

It is the ego that gets defensive, that reacts, and that ultimately seeks to kill that which threatens it.

Which historically has been any type of justice, or humanity, for indigenous and black people.

Walking that trend back… well, we’ve just seen a few examples of how the Latinx community can interact with race… and we all know that other, better ways are possible.

Do we dare take steps in this direction? How might we begin to do so..?

In next week’s piece I’ll talk about my own journey of reconnecting with the indigenous culture and people of the land from which my genetics spring forth. Thank you so much for taking time to read these words. I truly mean no offense, though wish for us to be able to evolve from these linguistic binds.

Talking to a dear friend recently these words were given to me, “Just like whiteness, Latinidad strips one of their individual identity. Just like whiteness, one is forced to sacrifice crucial parts of their self to be able to participate.” Personally, I don’t think that this is healthy; and in the last piece of this series, I’ll talk about what I think can be done about it, and how.

Until then, safe travels, may you find light and laughter amidst the shadows and storms.

Canin Carlos (Culture Clap) is an artist, entrepreneur and educator. His book of poetry is called White Like Me, The Incoherent Ramblings of an Unmedicated Adolescent. He also has a code ebook called Rebel Coding. You can find him on your favorite social media platform as Culture Clap.