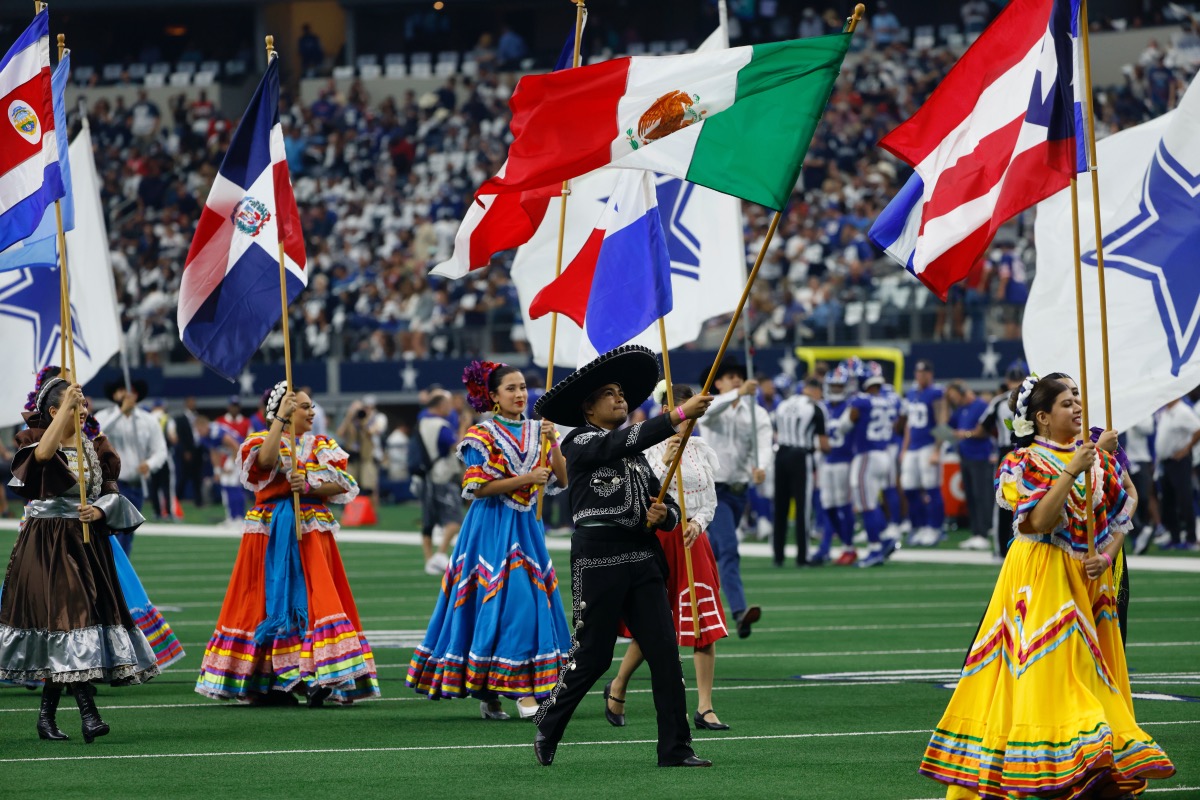 Like many in the Latinx community, I have mixed feelings about Hispanic Heritage Month.

Marketers and organizations approach Hispanic Heritage Month by trying to neatly encapsulate the entirety of the Latinx identity and end up making the same racist decisions that have too often plagued the portrayal of Latinx people. They center the whitest, most media-friendly people who are too ready to speak for the entire array of cultures that make up the Latinx community, but always end up advocating only for themselves.

Pair this with its capitalistic and exceptionalism-centered focus, and Hispanic Heritage Month becomes a missed opportunity to honestly discuss the aspects of our shared identity in a way that moves us forward. It becomes just an avenue for pandering and consumerism.

At least some marketers have learned that they should “avoid opportunistic marketing during Hispanic Heritage Month.” A good marketer knows to save that for the rest of the year.

In a year when the Latinx colorism plaguing mainstream media has been discussed more openly, the overall image of Hispanic Heritage Month is still dominated by the white faces that are both familiar and forgettable because of their safety, even if advertisers have become savvier and now know to add one or two Afro-Latinx or indigenous people to avoid the most basic criticism.

Corporations —and sadly it is corporations that control the narrative of the holiday— approach Hispanic Heritage Month with the flawed American idea that the best way to celebrate a group of people is by highlighting the few that got to the top despite the odds.

There are too many posts praising (mainly white-passing or acceptably brown enough) Latinx creators, businesses, or bosses that accomplish nothing for the majority of Latinx people. All this American exceptionalism does for the Latinx community is ingrain in us the notion that if we’re not doing well, it’s our fault and our fault only. It fails to point out the systemic discrimination Latinx people still face, and instead paints the false homogeneous picture of a Latinx identity ready-made for television and Instagram.

This approach is also lazy. It’s so easy to find one successful, charming person and hand them a microphone or put their face in a social media post. Advertisers and other organizations should challenge themselves to find ways to touch on issues currently facing the Latinx community and use that to talk about our identity as Latinx people or as members of groups within the Latinx umbrella.

Narratives focused on Latinx groups like Dominicans, Afro-Latinxs, or queer Latinx people do more for us as a whole than does any narrative that erases all these identities for a manufactured and inaccurate one. This isn’t to say that there aren’t organizations and people out there doing this; just that the narrative that dominates the month is the one that does nothing for Latinx people.

The United States has a long history of using American exceptionalism to avoid fixing the systemic issues that keep much of its people down. For that reason, the exceptional in our society and our culture should never be the central focus of any celebration of our people as a whole.

Until we can unbind Hispanic Heritage Month from these individualistic, capitalistic, and racist traits, it will continue to fail the Latinx community, especially those who would never find themselves in a Target ad or on the cover of a magazine. For that to happen, however, mainstream media and corporations would need to stop being the main drivers of the Hispanic Heritage Month narrative. And that’s a tall order as long as they continue to believe there’s profit to be made by whitewashing and simplifying a month-long holiday meant to celebrate a diverse mix of people with complex histories.

Luis Sanchez is a Peruvian American writer based in Washington D.C. and the author of the Latinx Notes newsletter. Twitter: @Luis__Sanz