Latina Powerlifters On Owning Your Power (A Latino USA Podcast) 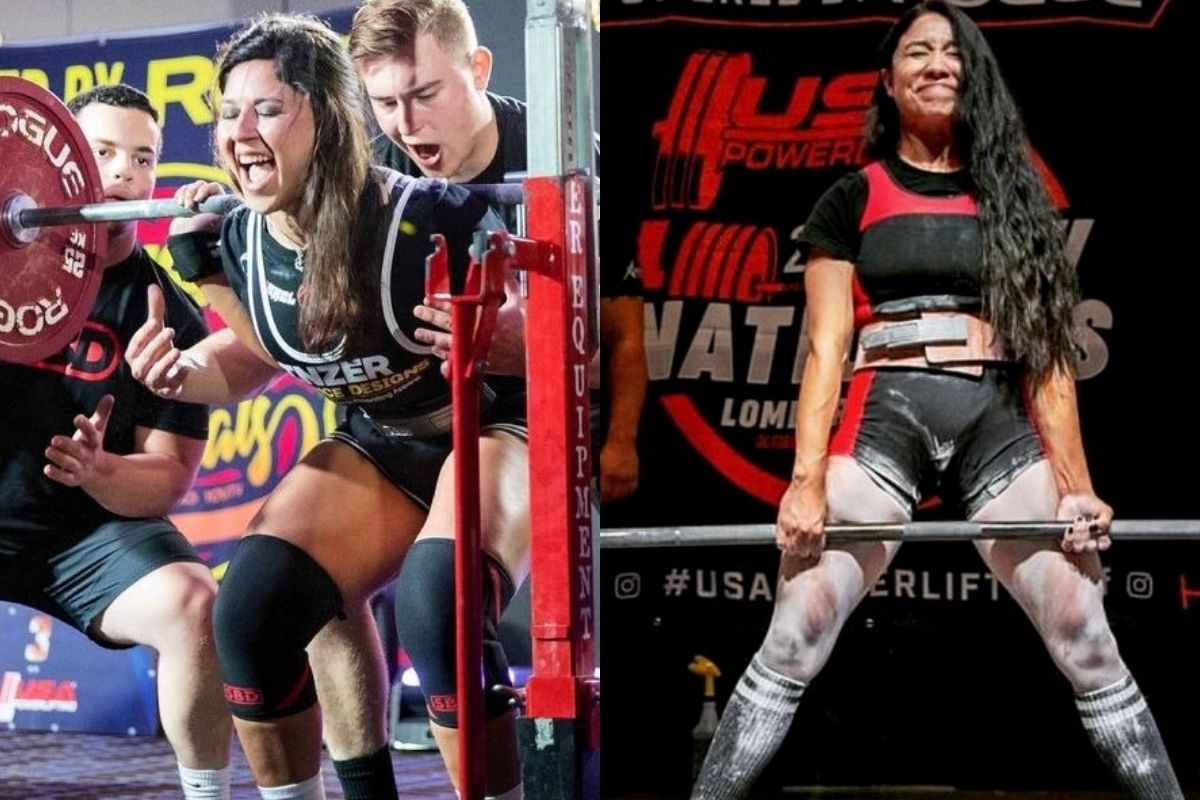 From ancient Greece to the present day, lifting weights has largely been considered a man’s sport. Male strength has been recorded and appreciated throughout history and has even made it into textbooks and museums. But all of that is changing.

Powerlifting —a sport that consists of lifting the heaviest weight possible in the squat, bench press, and deadlift exercises— has significantly increased among women over the last few years. There are currently more than 22,000 powerlifting athletes officially registered in the United States. In 2014, there was one woman for every four male competitors. By 2018, there was one woman competitor for every two men. 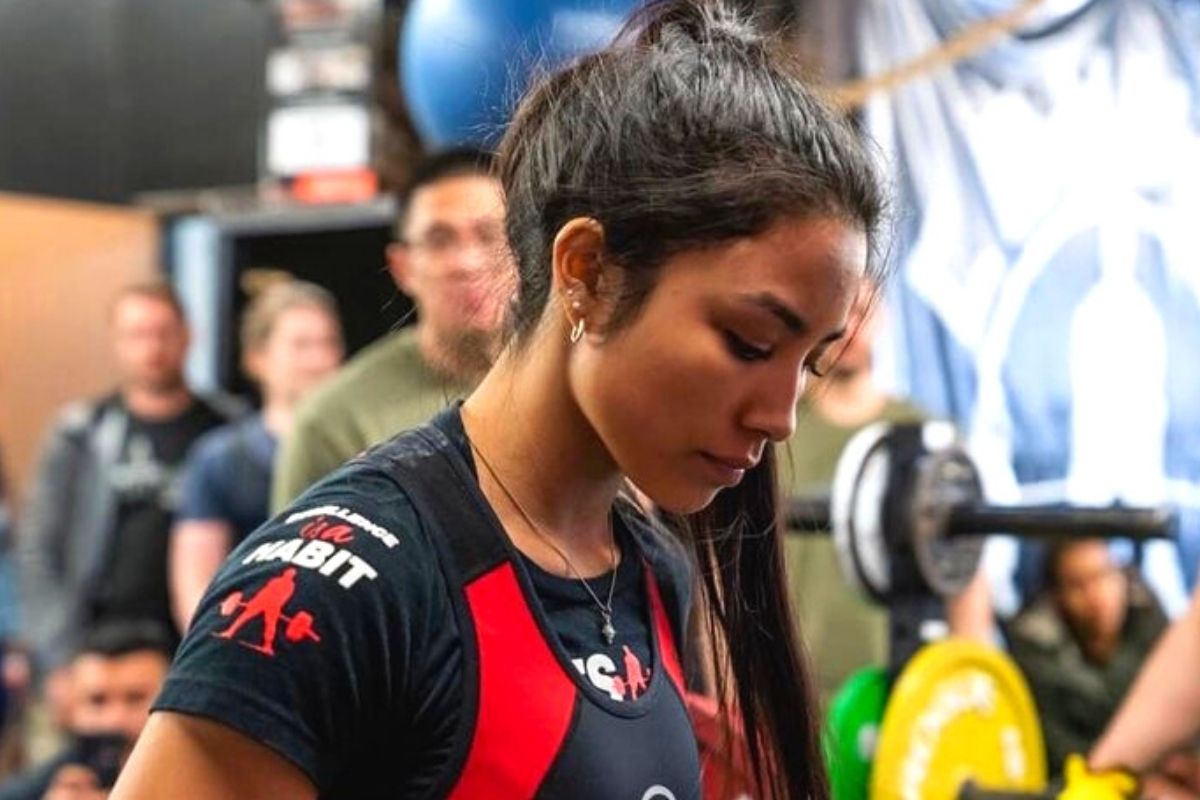 Denise Juarez during the competition. (Photo by Donald Wang)

As the number of female competitors has increased, so has the number of Latina athletes who have found a community within the sport. They’re breaking into the scene not only to push their physical and mental limits as competitors, but to challenge rigid notions of femininity, strength, and machismo they say they face every time they step into the gym.

These women are making a big impact in the sport and challenging all notions of what it means to be strong. 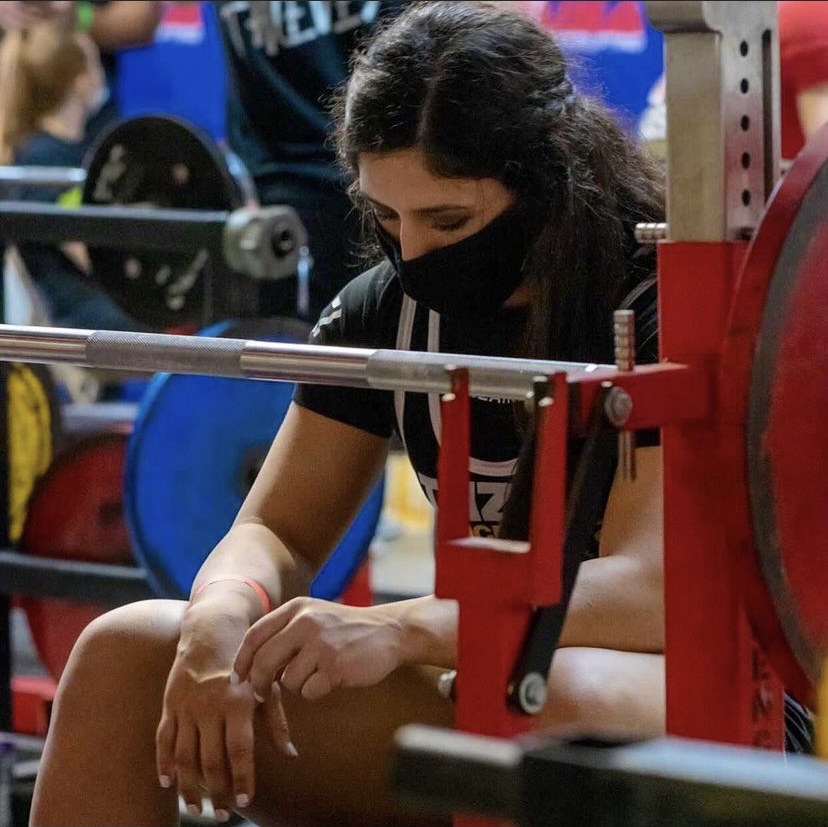 Jasmine Idrogo at the gym. (Photo by Devin Rene)

In this episode of Latino USA, we follow Denise Juarez and Jasmine Idrogo, two elite Latina powerlifters, who take us on their journey to qualify for the 2021 national powerlifting competition, and show us how they break stereotypes, battle machismo, and own their power—all while lifting some serious weight.

This episode was produced by Lili Ruiz.