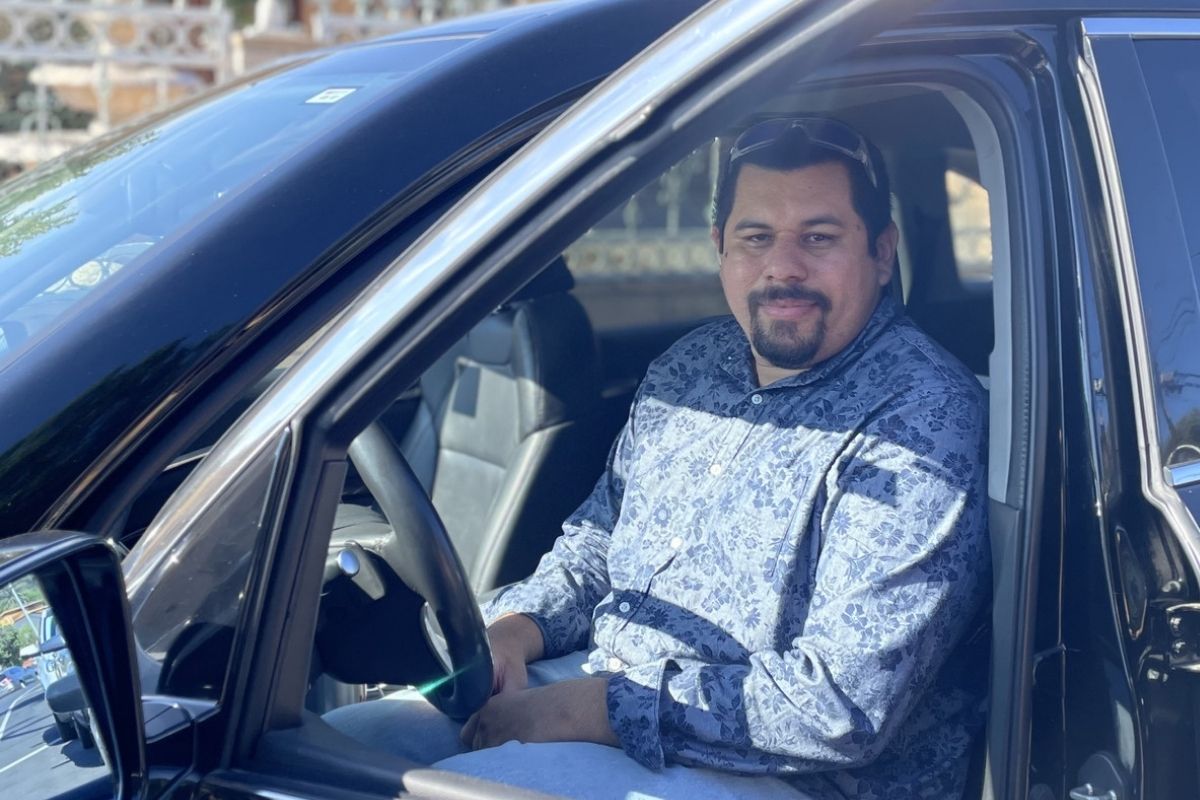 In November of 2020, a brutal presidential campaign was coming to an end while the U.S. struggled to handle a deadly health crisis with the COVID-19 pandemic. Despite the country’s attention focused on these extraordinary events, there was one particular state ballot measure in California that generated national headlines: the passing of Proposition 22.

It was the most expensive ballot initiative in the history of the wealthy state, with corporations that rely on “gig” workers like Uber and Lyft pouring more than $200 million into advertising campaigns. The proposition allowed these and other tech companies to establish a legal framework to keep drivers as independent contractors and, therefore, prevent them from accessing basic labor protections employees are usually granted, such as minimum wage, paid time off, and sick leave. It also made it almost impossible for workers to unionize.

These “gig” workers are mostly immigrants and people of color. According to a 2021 report from Lyft, 76% of California drivers identify as people of color, and 44% are Hispanic or Latinx.

The companies claimed that the proposition would expand protections to workers, adding a limited set of benefits in the proposal, but not the basic protections of employment under state law.

California had already served as the test lab for many of the strategies used by tech companies to expand and solidify their business model. Other states followed the passing of Proposition 22 closely because of the significance it had for labor rights and codifying the “gig economy” model into law.

The fight between tech companies and organized workers is still far from over. Proposition 22 was recently ruled unconstitutional by a California superior judge. Meanwhile, other U.S. states have been attempting to introduce similar measures.

But California ride-hailing drivers affected by Proposition 22, many of whom rely on app-based companies as their main source of income, say this labor model is unsustainable.

In this episode of Latino USA, we follow a group of drivers who are mobilizing across California and using their own technology to take on Big Tech. We meet Álvaro Bolainez and Esterphanie St. Juste, two drivers at the forefront of a battle for labor rights as “gig” workers. We also speak with transportation industry expert and law professor Veena Dubal, whose research focuses on the precarity of this type of work. And we talk with software developer Ivan Pardo to understand how these companies relied on investors’ money to fund an “exploitative and unsustainable” labor model. Their fight is not only about labor protections for drivers, but to prevent this model from spreading to other sectors of the U.S. economy.

This episode was produced by Patricia Sulbarán.