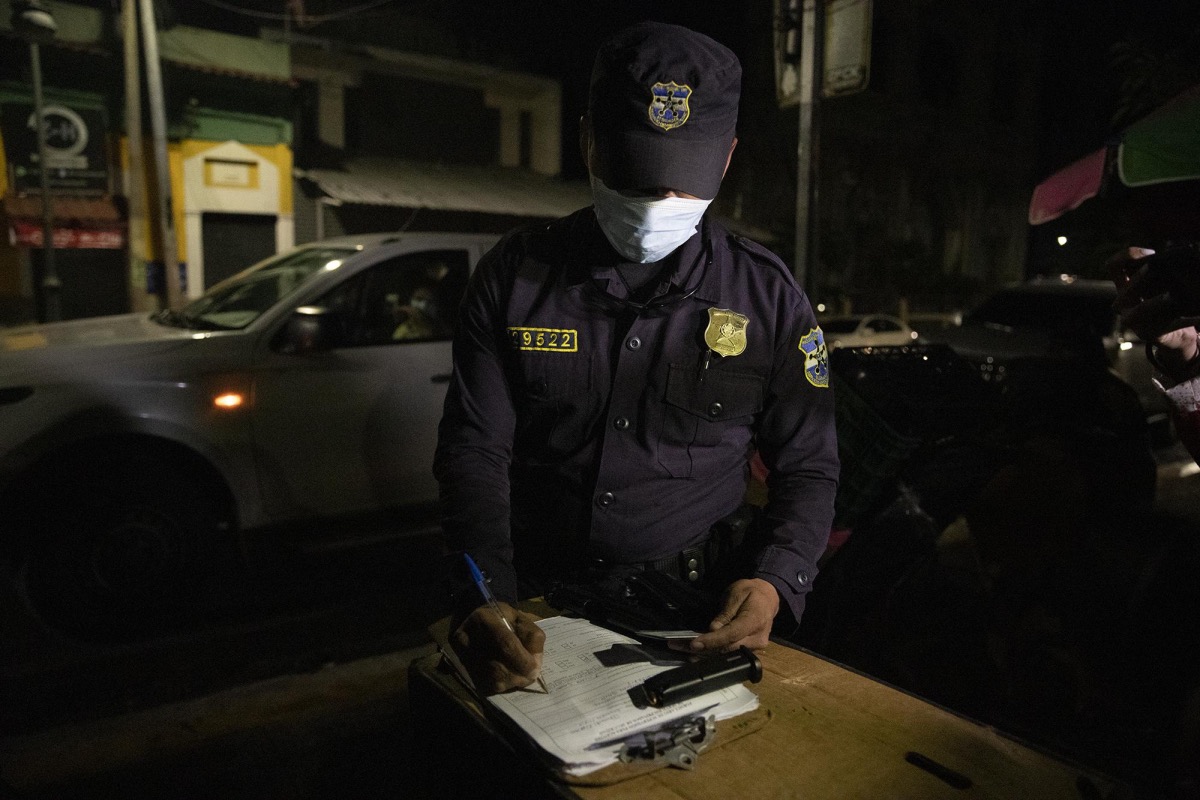 On January 10, El Salvador’s Attorney General’s Office raided the offices of the anti-corruption task forces that throughout 2020 and early 2021 investigated secret government negotiations with gangs and corruption in the current administration, increasing the perception that those who dare challenge the Bukele administration could face steep repercussions.

The raids, part of an internal investigation by the Attorney General’s Office, took place after a judge —appointed to his position after a September 2021 judicial purge by Bukele’s party— authorized the searches. Read the full article by El Faro’s Gabriela Cáceres.

One of the units, the Special Anti-Mafia Group, oversaw Operation Cathedral, a sprawling investigation into corruption in the Bukele administration, including gang negotiations, theft of pandemic food relief, and corrupt allocation of pandemic funds, which El Faro revealed. The unit was disbanded after Bukele’s party illegally removed former Attorney General Raúl Melara in May 2021 and appointed Rodolfo Delgado in his place.

That’s when the government persecution began, prosecutors told El Faro. Many left their positions when Delgado assumed office. At least three, including former chief prosecutor German Arriaza who recently spoke to Reuters from exile, have since fled El Salvador.

Cathedral findings match with the arguments made public by the U.S. Treasury and State departments announcing sanctions against several top officers in the Bukele Administration on charges of corruption.

The court authorized the raids to search for information related to “the crime of disclosing confidential material.” Last week, El Faro, the New York Times, Reuters, and other international media revealed dozens of cases of Salvadoran journalists and members of civil society hacked using the Israeli spyware Pegasus, presumably in order to identify their sources.

The persecution of anti-corruption crusaders follows a pattern in the region. In Guatemala, judges and prosecutors who cracked down on corruption fled to the U.S. last year. This week, Guatemala Attorney General Consuelo Porras, who was included in the Engel List for corruption, filed a petition to strip judge Erika Aifan of her immunity. The U.S. State Department called the move a “blatant effort to obstruct investigations into corruption.”

Thanks for your time. P​lease pass along our work and consider funding independent journalism in Central America, in its most critical hour, at support.elfaro.net.