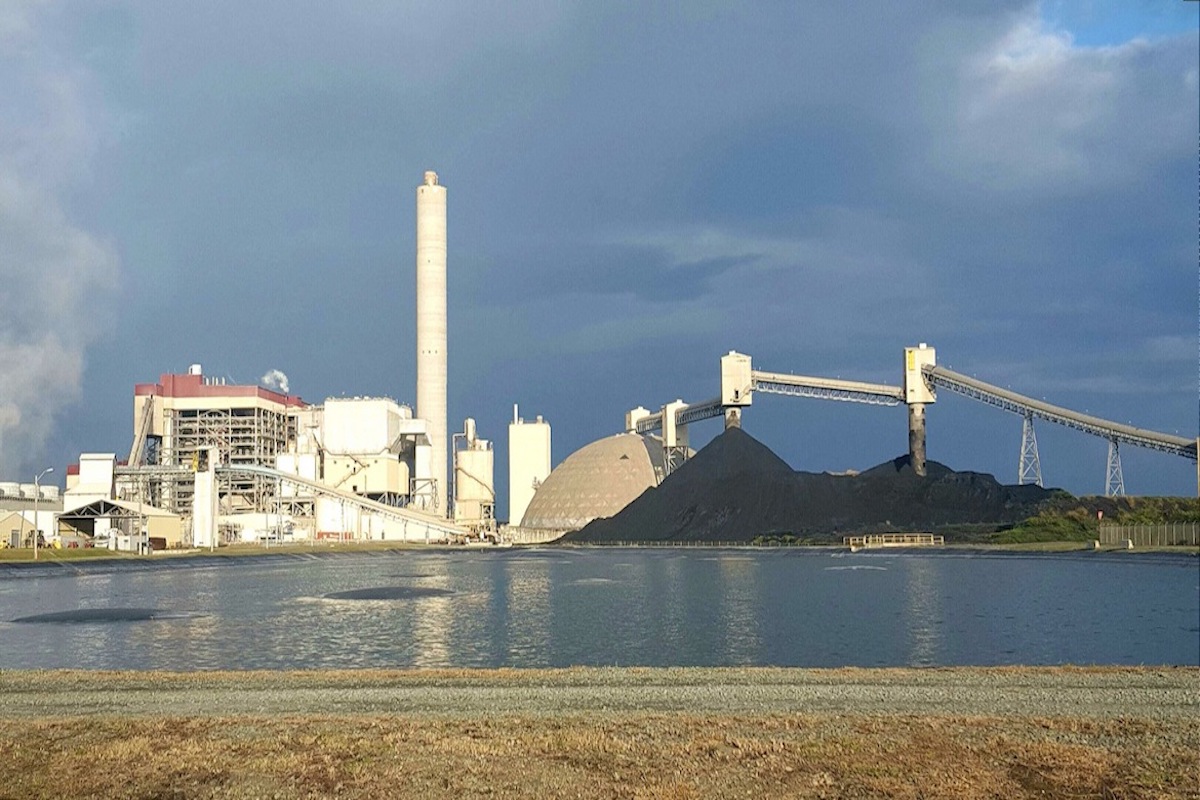 “It is unacceptable that a multibillion-dollar corporation like AES is turning to a public agency with its own financial troubles and begging for a bailout to clean up its mess,” said Earthjustice trustee, attorney and environmental justice advocate Ruth Santiago. “AES-PR must be held responsible for managing and cleaning up its toxic coal ash left behind from burning coal. The cost of keeping AES’s neighbors safe from coal ash is part of this responsibility—it should not fall on the shoulders of Puerto Rican communities who are suffering from the harms caused by the waste.”

The memo referred to two letters, dated August 11 and 24, which were not included but discussed a proposed transfer of ownership of the AES coal plant to PREPA. The CPI and Alfonso have been requesting the letters since October but have yet to receive them despite numerous efforts.

On January 18, the CPI and Alfonso filed a mandamus on the constitutional right to access public information, demanding that they be given information regarding the renegotiation of the contract between AES and PREPA. The filing names PREPA Executive Director Josué Colón and PREPA Governing Board Chairman Fernando Gil Enseñat, along with Edison Avilés Deliz, head of the Puerto Rico Energy Bureau, as the officials responsible for producing the letters.

“This transfer would leave AES-PR to serve as the operator of the facility while shifting all of its expenses to the Puerto Rican government via PREPA’s public ratepayers—including over $150 million needed to properly manage the site’s toxic coal ash,” explained Earthjustice in its statement. “Disturbingly, this negotiation between AES-PR and PREPA has been taking place behind closed doors without public input or an opportunity to comment.”

“It is inconceivable that an agreement of this magnitude is approached behind the back of the country and without open discussion,” said Alfonso, who since 2015 has been documenting the effects of AES coal ash on the communities and environment of Puerto Rico’s southern coast.

“AES-PR blames the environmental law passed by the Puerto Rican legislature in 2020 requiring the removal of its coal ash to protect nearby communities and the South Coast aquifer from toxic pollutants for putting the company in this financial position to seek a taxpayer bailout,” said Earthjustice. “However, AES-PR has been in violation of its coal ash agreement with PREPA for decades: long before this law was passed.”

“This revelation comes on the heels of a recent Environmental Protection Agency (EPA) letter of compliance to AES-PR. The letter details the lack of supporting data to show how the company’s proposed cleanup plan will actually restore the groundwater and ensure pollutants like lithium and selenium will not continue to contaminate groundwater,” read the statement.

“Access to public information is still a great challenge for citizens and for the press, and the CPI is going to exhaust all available remedies to ensure that public officials recognize and respect this fundamental right in a country that aspires to be democratic,” CPI Director Carla Minet at the time of the January 18 filing.