On John Leguizamo and Colorism (OPINION) 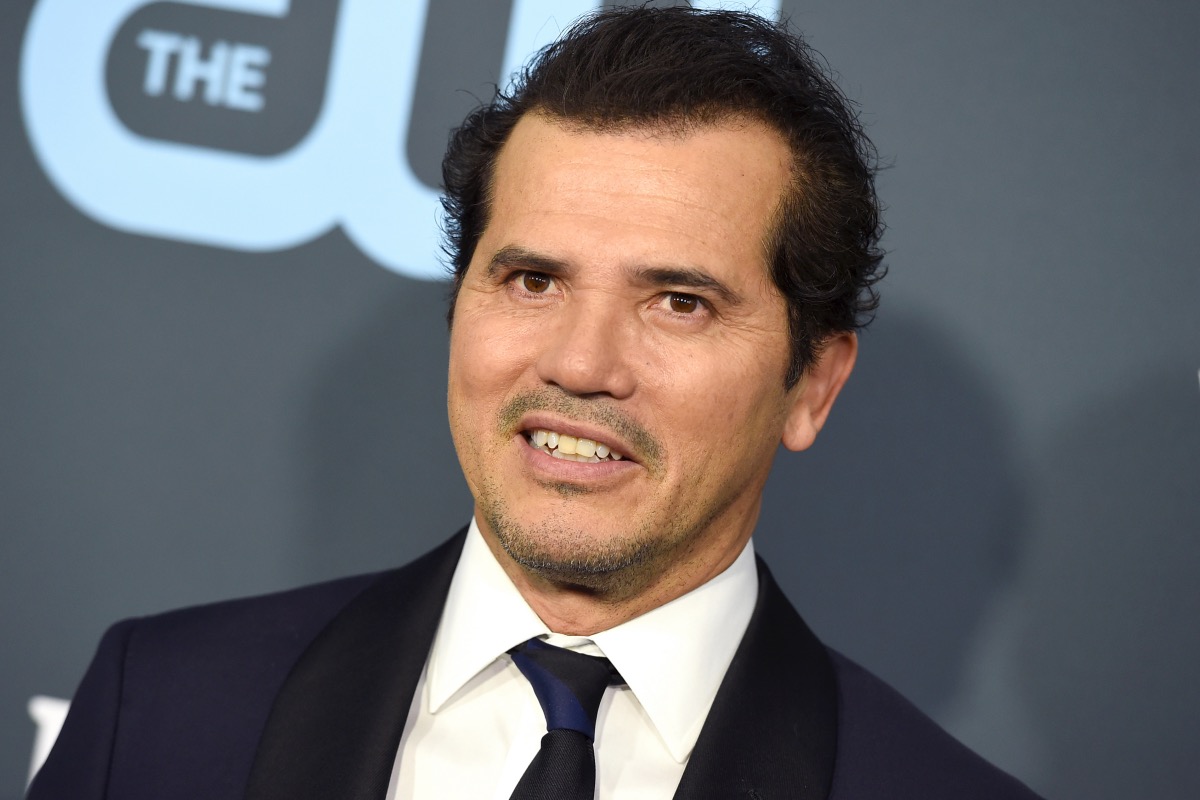 I should start by saying that I am a huge fan of John Leguizamo —always have been— especially of his one-man shows.

So I was disappointed and surprised when I heard him talk about avoiding the sun to ensure he could continue to work in an industry plagued by rampant colorism.

He’s a likable and a rather pale(ish) dude, as it is. I doubt a tan would’ve hurt his career.

Still, despite his white(ish) appearance, Latinos like Leguizamo come to the movie industry with doubts cast over them before walking in the door to audition.

He is pre-judged based on his name, first. And like me, he’s always been a loud and proud Latino. The white power structure in Hollywood —and the U.S. in general— typically frowns on people like him and me regardless of our skin color, because we’re not assimilated enough to appease white people in power.

I have no doubt Leguizamo’s skills are what earned him his best parts. His comedy and ability to uniquely deliver a punchline are what led to his success. You only have to look at his role as Sid the Sloth in the animated movie Ice Age as proof of that.

Then, there are my personal favorites, Too Wong Foo and Romeo + Juliet, where he was absolutely brilliant.

And let’s not forget his part as Benny Blanco from the Bronx in Carlito’s Way.

It’s hard to mention all of his roles because there are so many.

Here’s the thing: with over 100 appearances in film and his success coming as early as the mid-1990s, why wait so long to speak up? He’s had clout for a minute, and I can’t help feeling he should have called out colorism sooner. Others have been doing it for years.

With that said, did accusations of anti-Blackness over the timing of a tweet of his in 2020, calling out a lack of representation in Hollywood, make him gun shy? It’s possible.

Why can’t we Latinx have a piece of the pie? We are the largest ethnic group in America and missing as if we didn’t exist! https://t.co/8xV6dJnvSM pic.twitter.com/ilDZqRLAEB

Admittedly, the optics were bad.

Anyone who knows John Leguizamo or has followed his career knows that he’s far from what he stood accused of. That’s not who he is. However, he does have some glaring blind spots when it comes to advocating for Black and Afro-Latino representation.

When Jharrel Jerome won an Emmy and didn’t hear a lot of Latinxs say anything about it? Why is that? pic.twitter.com/crm0U8geLk

While colorism is a problem among Latinos, it’s also a U.S. problem. Western society centers on whiteness, and whiteness trains people to favor lighter skin people over darker skin.

We all know this to be true. Even white folks know it.

To change this is going to take more than calling out Hollywood. It takes challenging those with platforms that reach millions.

Making statements from an emotional place and stealing Black people’s joy is detrimental to the freedom and liberation of their communities. Black people and Afro-Latinos will surely continue to call out public figures for ignoring the very same demographics Leguizamo is now claiming to speak for.

Maybe he’s evolving and becoming more aware. Either way, I’d like to be a part of that conversation.

I’m not angry at Leguizamo, and I don’t think he should be “canceled”—I’m merely asking questions. He spoke his truth. It’s terrible that he felt the need to take such drastic measures to keep working.

The real problem of colorism is much broader. As Leguizamo so eloquently put it: “There’s colorism inside of Latin tradition that we have to correct, but there is colorism in Hollywood too.”

With all of these questions, I decided to reach out to Leguizamo to see if he’d be willing to talk with me about them. As I await a response, I would love to hear from you guys too. I’ve found that much can be achieved by having these deep complex discussions. As we all know, ignoring them gets us nowhere. This is a great time to have this conversation.

Race is complex for Latinos. Colorism is a huge part of that.

Hit me back, John.

Editor’s note: A request for comment from Mr. Leguizamo has so far been unanswered.