The Age of Misinformation (OPINION) 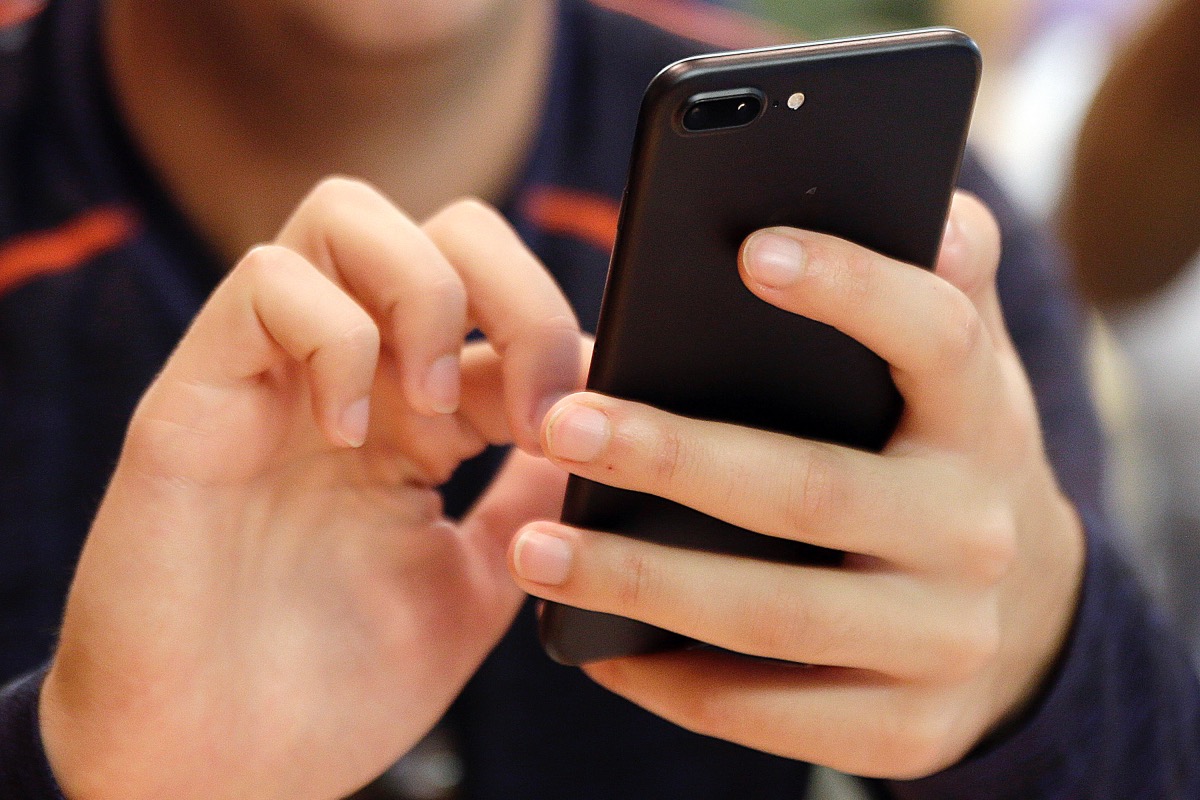 Misinformation, disinformation, lies, and propaganda are terms bandied about to describe what is currently happening with information in our world. What do these terms mean and how do they affect us?

Disinformation, on the other hand, is the directed and purposeful use of information in order to manipulate people for nefarious purposes. Simply put, communicators of misinformation may actually be doing so by mistake, while purveyors of disinformation are always doing so on purpose. One is a mistake, the other a strategy.

The difference does not give misinformers a pass, however. Misinformers should do their utmost to correct any incorrect information they put out—especially if their initial intent was to promote truth or fact and they did so poorly due to a lack of clarity or poor research methodology.

Those participating in disinformation are deliberately deceptive with the information they are providing. Whether for political reasons, to gain or maintain power or, any other objective, it is purposeful and targeted. They know what they are writing, saying or broadcasting is false, inaccurate or misleading. It is part of a targeted strategy.

When one is listening to a broadcast, reading a blog or scrolling through a feed, one must remain vigilant against both misinformation and disinformation. One must ask the question: Is this misinformation that I am receiving?  If yes, then the next question should be: Is this simple ignorance on part of the broadcaster, or is it part of a targeted disinformation campaign?

If you suspect deception, ask what might be its purpose. Is it to get you to vote a certain way, to buy something, or to influence your behavior? A source preaching fear or hate is a giant red flag. Another obvious tipoff, particularly on social media, is the action line “Breaking News!” This is a signal for you to take a step back and investigate the source of such information.

It is an unfortunate fact that true news has gone by the wayside, replaced with opinion presented as news. Therefore, all information must be taken with a grain of salt.

In the past, news was vetted by an editorial staff committed to printing unbiased events, and facts. But such a rigorous process is rare these days. Therefore, it is incumbent on the reader, watcher, or listener to interpret information critically, with logic and some healthy skepticism. The aforementioned skills are not taught much in our schools, which makes the public easy pickings for disinformation campaigns.  Whether for increased voter appeal or profit, these sources do their utmost to manipulate and control those absorbing their data.

We have been advertised to, marketed to, and lied to for years, but the difference now is the number of people who can be affected and the ramifications of such, which are much more severe.

The anti-vaxx campaigns of the last few years are a good example. A relatively straightforward reality —the global COVID pandemic— became a political tool. The businesses owning the media sources used the resulting polarization to increase their viewership for profit. Behaviors such as taking or not taking the vaccine were affected, resulting in a country with only three percent of the global population experiencing 25 percent of fatalities worldwide, a huge drop in the global perception of the U.S., and continued battles over who is right. Simply put, the misinformation around COVID has cost lives, damaged our standing on the world stage, and continues to threaten our democratic system.

This is not the world’s first rodeo, however. Misinformation has been a tool for control for centuries. But now it is widespread and, in a society with the right to free speech, it is a tool that can be used for ill.

I would never fight for censorship or any infringement of free speech, but I would also never yell, “FIRE!” in a crowded theater. Unfortunately, that is exactly what many are doing now, and that cry is inciting panic and fear in many.

Opinion, advertising, and marketing are not facts—they are the interpretation of facts. A good example is advertising for nutritional supplements. Since they are neither considered foods nor drugs by the Food and Drug Administration, they do not control their manufacturing. They have put limits on the labeling, advertising, and claims being made in order to better protect the consumer.

Yet, while supplement manufacturers can claim that a product may help to heal, cure, or mitigate a health issue, they cannot guarantee that they do, unlike drugs that must go through rigorous and expensive trials to prove that they are both effective and relatively safe. We know that a little blue pill can help your erectile dysfunction, but there are no such guarantees with powdered rhino horn.

Recently, podcast giant Joe Rogan stirred up controversy with his anti-vaxx guests. Rogan is an MMA fan and practitioner, as well as a comedian—not a virologist, research scientist, or medical doctor. His main aim is not public health but viewership—a viewership that is more and more anti-vaxx due to the high percentage of pseudo-macho men seeking a tribe in which to feel masculine, tough, and secure. Joe speaks to them.

Is Rogan a misinformer, controlled fully by Spotify who is engaging in disinformation for gain? Does he share some responsibility for what is said on his show, which regularly reaches an audience in the millions?

If Rogan were an old-school journalist, he would interview guests with opposing views and moderate the discussion. Such a model used to exist: Crossfire, Point/Counterpoint, and others that have seen their days pass. Those shows wanted viewers, listeners, and readers to think and not just to believe. It forced the audience to consider the opposing side through civil discourse. We need more shows like that now.

In reality, 60 to 70 percent of the country holds more moderate views on most subjects. The polarized extremes are simply the loudest voices in the crowd. People like Rogan need to provide both sides of the discussion to their audiences, and do so in a format that re-teaches intelligent and civil discourse.

It will take leadership in our homes, communities, and in media to bring balance back to our country. I, for one, have hope.

The largest developing voter block is young people. They have grown up with social media and understand that they are being marketed too rather than informed. They tend to lean away from extremism on either side and care less about race, ethnicity, and sexual orientation than their parents and grandparents.

Their challenge is that they feel powerless. They feel that they have no say. This is how extremists take control—not because they are more powerful, but because the masses do not actively counter them.

This is the case for the vast majority of Americans. Our silence emboldens and empowers extremists. Of course, actions in the voting booth, on electronic devices, and with our wallets and purses are what will manifest the changes needed to heal.

Remember too that extremists of any flavor act out for fear. Attacking that fear has its challenges. On a personal level, the best way to counter the fear that manifests itself as avoidance or aggression is with compassion. You cannot attack and argue away irrationality. The light of logic needs to be walked into willingly by those in the dark. You cannot drag someone kicking and screaming into it. Like Golem, they will reject it and scuttle back into their comforting shadow-world, dark as it may be.

Though we are all fatigued from these past few years of uncertainly, compassion is the best tool for rectifying the situation. Don’t assault or attempt to burst other people’s bubbles. Instead, extend a hand of compassion, knowing that they are fearful, and show them by word and deed where to find the light. Listen non-judgmentally, and understand that much of the irrationality stems from fear, ignorance, and a longing for security. Do not allow discussions to devolve into arguments or zero-sum games. Issues are complex, as are the solutions.

Begin with this premise when starting a dialogue with people, much like one would with a frightened child. Let them cry themselves out before you begin to challenge their assumptions compassionately and patiently.

In the meantime, buttress yourself against the information war raging around us. Use the brain bestowed on you to examine and question everything. Use the heart given to you to extend compassion to those lost.  And, of course, vote! The silence of many needs to be counteracted by the action of many, so that we may keep a balanced, fair, and free society while helping to heal the wounds recently suffered. Compassion plus action in the face of uncertainly will prevail.

Dr. Lauro Amezcua-Patino is the clinical voice of The Only You (Solo Tú), a podcast dedicated to simplifying the complex issues of the mind and mental illness. Originally from Mexico, Dr. Amezcua-Patino has been practicing in the metropolitan Phoenix area for over 30 years. Twitter: @SuSaludMental