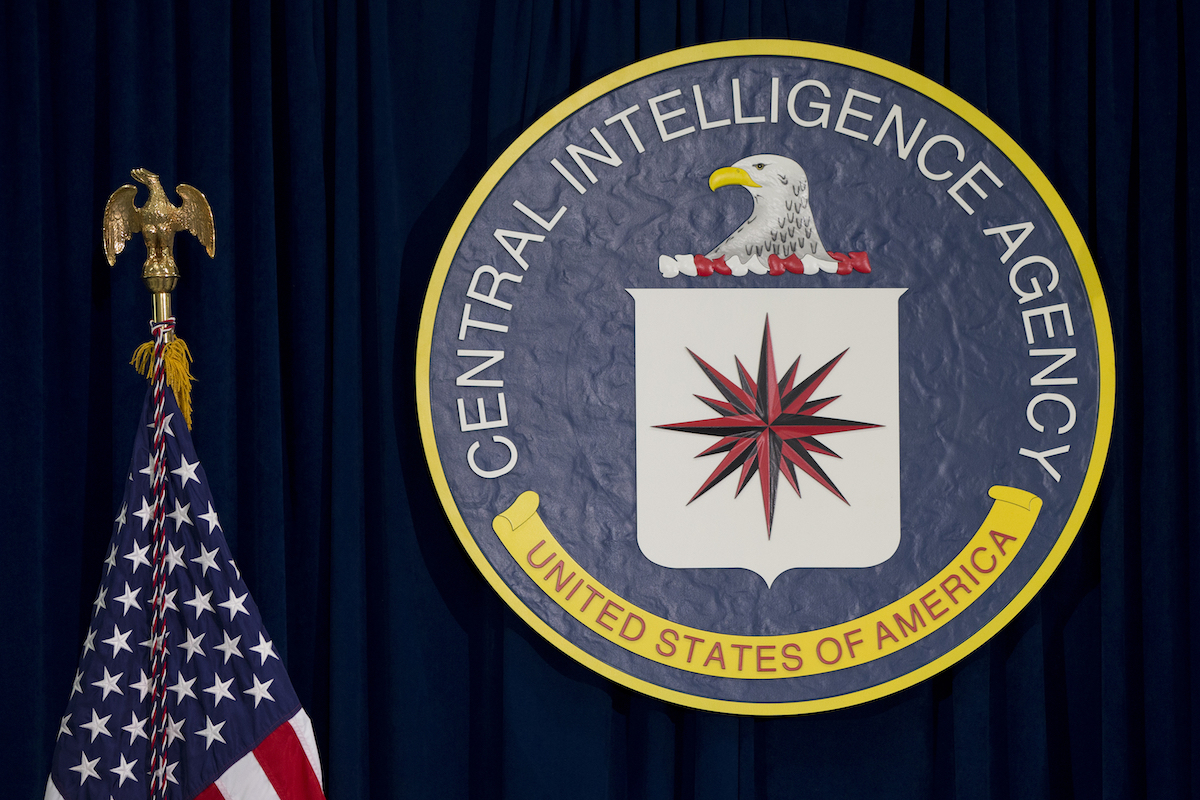 HOUSTON —  Last Thursday, Sens. Ron Wyden (D-OR) and Martin Heinrich (D-NM), called for transparency surrounding the bulk surveillance of Americans conducted by the Central Intelligence Agency (CIA). A letter sent on April 13, 2021, which was declassified and made public yesterday, revealed that “the CIA has secretly conducted its own bulk program, authorized under Executive Order 12333 rather than laws passed by Congress.”

The letter also notes that the program was “entirely outside the statutory framework that Congress and the public believe govern this collection, and without any of the judicial, congressional or even executive branch oversight that comes from [Foreign Intelligence Surveillance Act] collection.”

Senators Wyden and Heinrich responded to the newly declassified documents by saying, “FISA gets all the attention because of the periodic congressional reauthorizations and the release of DOJ, ODNI, and FISA Court documents. But what these documents demonstrate is that many of the same concerns that Americans have about their privacy and civil liberties also apply to how the CIA collects and handles information under [the] executive order and outside the FISA law.”

“In particular, these documents reveal serious problems associated with warrantless backdoor searches of Americans, the same issue that has generated bipartisan concern in the FISA context,” the letter continued.

The two Senators called for more transparency from the CIA, “including what kind of records were collected and the legal framework for the collection. The PCLOB report noted problems with CIA’s handling and searching of Americans’ information under the program.”

In a statement from Patrick Toomey, senior staff attorney with the ACLU’s National Security Project, he said, “These reports raise serious questions about the kinds of information the CIA is vacuuming up in bulk and how the agency exploits that information to spy on Americans.”

Toomey continued, “The CIA conducts these sweeping surveillance activities without any court approval, and with few, if any, safeguards imposed by Congress. It’s past time for Congress to put an end to bulk surveillance and to prohibit warrantless “backdoor searches” of Americans’ private data.”