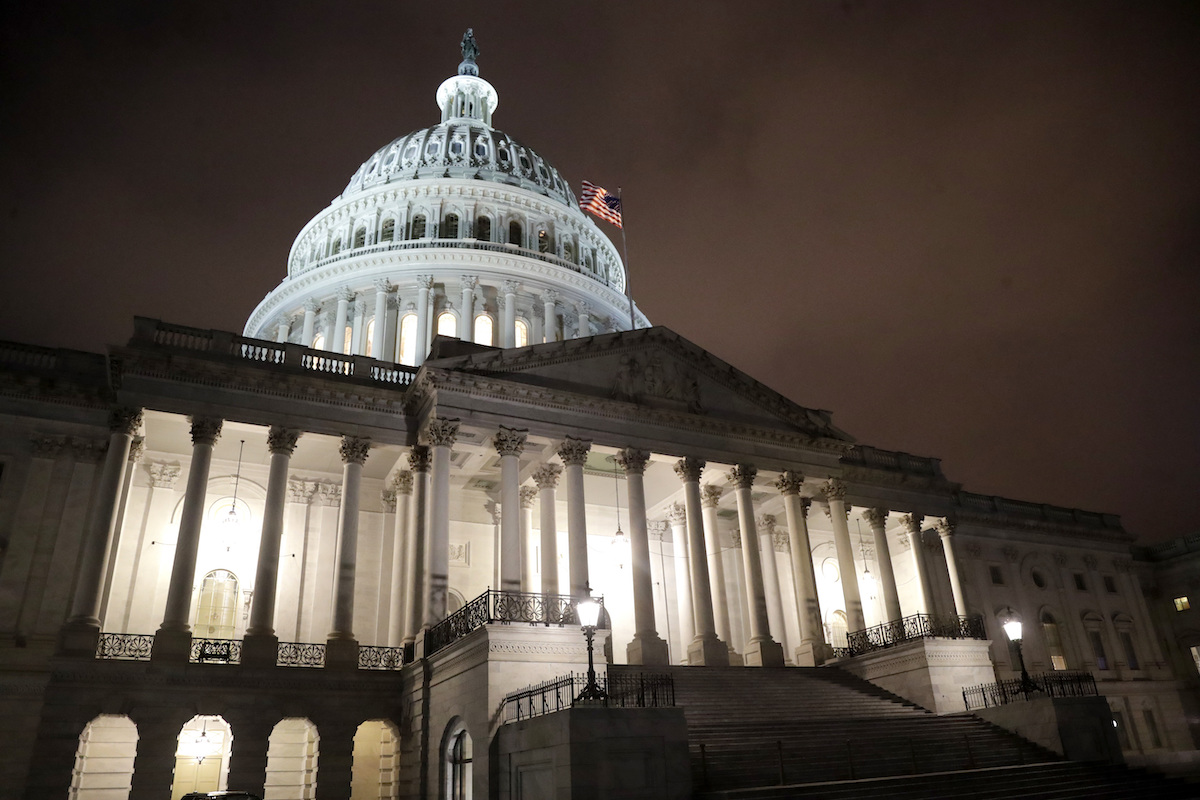 WASHINGTON, D.C. — As unionization efforts by Congressional staffers continue on Capitol Hill, Latino Rebels asked senators this week the best way for staffers to approach them about forming a union.

“It’s a good question,” said Sen. Roger Marshall (R-KS). “I’ve never thought about this, to be honest. I’ve got pretty much an open-door policy. It’d be great if they talked to the legislative director, my chief of staff, and my comms director, who kind of lead the team and would appreciate them going through them and just scheduling time to discuss it.”

“Just say it!” said Sen. Elizabeth Warren (D-MA). “I’m all in. I support unionization. My presidential campaign was unionized. I want whatever my team wants.”

“I would like to think that I’ve got an open door,” said Sen. Raphael Warnock (D-GA). “That’s the culture that we’ve created in my office.”

“They know I have an open door,” echoed Sen. Michael Bennett (D-CO)

Several Republican senators were not as open to the prospect of discussing unionizing their offices.

Senate Minority Leader Mitch McConnell )(R-KY) chuckled when asked by Latino Rebels on Tuesday if he was having conversations with his staff about unionizing his office.

“Who, my staff?” asked Sen. Mitt Romney (R-UT) when asked by Latino Rebels about how is staff could best reach out to him about unionizing his office. “We talk every day.”

Democratic Sens. Bob Menendez (NJ), Cory Booker (NJ), John Hickenlooper (D-CO), and Sherrod Brown (OH) confirmed to Latino Rebels that they are already having conversations with their staffers about unionizing.