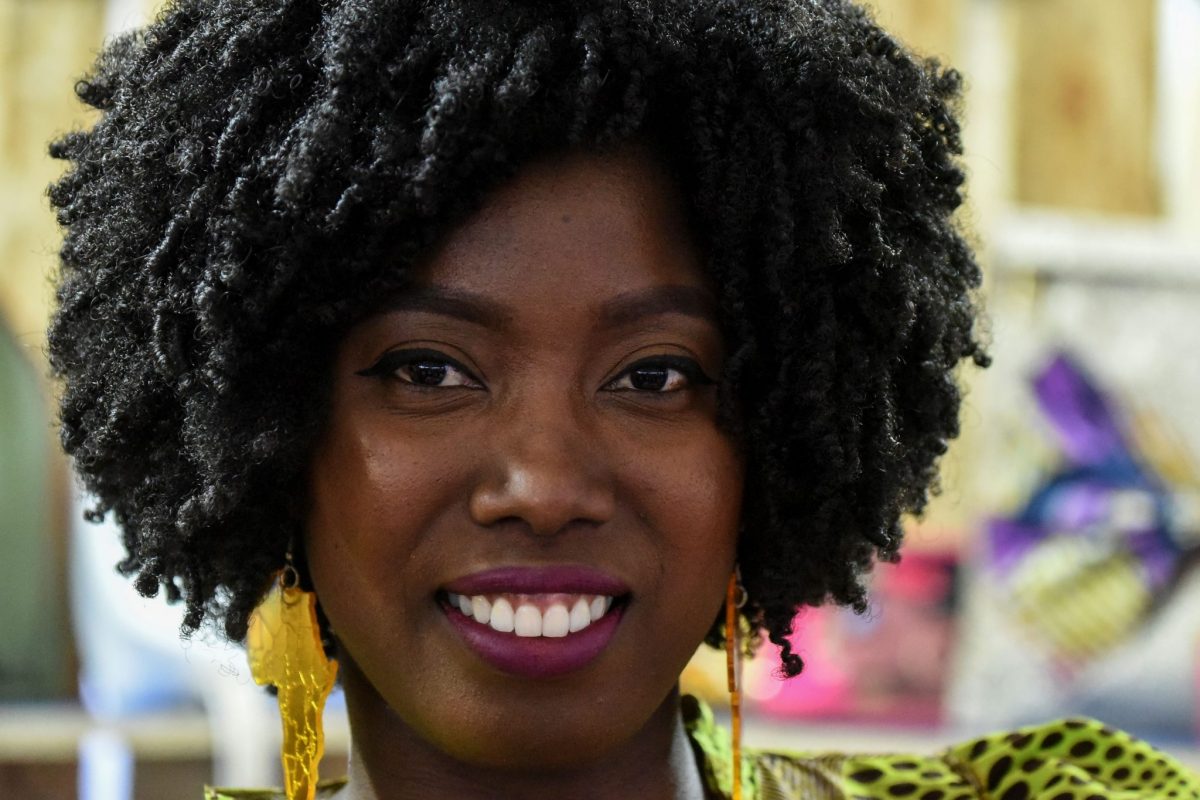 Lillie Padilla, a Spanish instructor from Ghana, has noticed a lack of Afrodescendant representation in Spanish-language textbooks, and how Afrodescendant people are depicted when they are present.

“I’ve studied Spanish for several years and so many types of textbooks. I always wondered why I couldn’t see representation, because I knew that there are a lot of Afro-Latinx in countries like Cuba and Colombia,” she tells Latino Rebels.

Rosti Vana and Lillie Padilla are assistant professors at Sam Houston State University in Texas. Dr. Vana’s research concentration is on Spanish applied linguistics and Dr. Padilla’s is on sociolinguistics. They teach college-level Spanish and their professions inspired them to co-write a study about the lack of representation of Afro-Latinx in Spanish textbooks.

Looking at 12 Spanish textbooks published between 2014 and 2017, Dr. Vana and Dr. Padilla studied the frequency of Afro-Latinx textual and visual references, and how they were historically and culturally portrayed. They analyzed the terminology and language used to examine the text’s racial, political, and social ideologies towards Afro-Latinx. The textbooks used included the titles Puntos de Partidas, Unidos, Viajes, Connectado, Como Se Dice, and Portales.

In the dozen books studied, there were only 52 textual mentions of Afro-Latinx—visually, they were hardly present. One of the textbooks mentioned Afro-Latinx people only once in its 500 pages.

“I think it’s really important to mention the idea of colorism in these textbooks,” Dr. Vana says. “We found this promotion of a binary division. There was more evidence and more actual representation of light-skinned than dark-skinned (Latinx people).”

Dr. Padilla was concerned that the representation of Afro-Latinx mirrored their representation in the media, with stereotypes and surface-level depictions. The books’ content portrayed superficial aspects of Afrodescendant culture, such as music and entertainment, without delving into singular narratives.

Celebrities were the main examples, according to Dr. Padilla. “The portrayal of Afro-Latinos are (as) skilled workers, such as entertainers and athletes,” she says. “This is problematic because we are beyond that, right? We’re not just entertainers or skilled workers.”

With the exception of the Garífuna from Central America, the various Afro-ethnic groups in Latin America were collectivized across the textbooks. “They were all impersonalized and labeled as former slaves or descendants of slaves. Not really given any individual voices,” she explains.

The research of Carolyn Silva, a PhD education student at the University of Florida, has focused on Afro-Latinx representation in Colombian and Brazilian history textbooks. “I studied education to understand how the ideas of anti-Black racism and white supremacy work in Latin America,” she says.

“Colombia and Brazil are one of the only countries that have policy implemented at a federal level,” Silva adds.

Colombia’s General Law of Education, Law 70, was passed in 1993, and Bogotá held the first National Afro-Colombian Ethno-Educational Forum in 2002, where community organizers stressed the importance of Afro-Colombian education reforms for future generations.

In Brazil, Federal Law 10.639/03 was approved by President Luiz Inácio Lula da Silva, the country’s first leftist leader after the dictatorship , who mandated Afro-Brazilian history be taught in K-12.

Both laws were introduced after decades of grassroots activism stretching back to the ’70s and ’80s.

According to Carolyn Silva, students should be taught Afrodescendat history starting in elementary school. Typically, students are not taught such areas until high school.

Silva, like Dr. Padilla and Dr. Vana, is concerned about how her Black students not seeing themselves represented in textbooks emotionally and mentally affects them.

Taught from what Silva terms the “colonial gaze,” where the violence and dehumanization of slavery is the focus, followed by the revolts against colonialism, Afrodescendant history tends to begin at the onset of colonialism and does not include the centuries-long rich diaspora, spanning from the Caribbean to Western Africa. Silva emphasizes that history of the African Diaspora needs to be taught in schools as an alternative to a white-Eurocentric curriculum.

“We have to consider the fact that textbooks only represent Black people through narratives of violence. Those are traumatic to them,” she explains. “It’s incredibly problematic because, for Black children, oftentimes schools are spaces where they feel unwelcome.”

Dr. Vana has noticed when history is taught, Afro-Latinx are spoken about in the passive voice. “For example,” she says, “Blacks were originally brought to Panama.”

“Even the movement of using language such as ‘enslaved’ rather than ‘slaves’ is very recent,” Silva adds. Both are concerned that the use of this language promotes violence against Black bodies through objectification.

According to observations by Dr. Vana and Dr. Padilla, the representation of Afro-Latinx people focuses on celebrities, not on everyday individuals. According to Silva, when intellectuals are mentioned, such as the influential 19th-century lawyer Luís Gonzaga Pinto da Gama, or the 20th-century writer Joaquim Maria Machado de Assis, a writer from the twentieth century, they are not identified as Black.

As educators, the goal of Drs. Vana and Padilla is for Afro-Latinx students to see themselves represented and have their history written outside of the context of colonialism. Textbooks should reflect the full spectrum of Afro-ethnic peoples. Additionally, the language used to portray Afro-Latinx needs to reflect their humanity—not as passive agents of slavery, but as people with a rich background of their own.

Dr. Vana and Dr. Padilla provide extra materials to supplement the textbook content. “We want professors and educators to go beyond these textbooks, because we have seen that there’s an under-representation of Afro-Latinx in the Spanish books,” Dr. Vana explains. “We as educators can do our part by including websites and extra reading.”

Silva suggested that moving forward, the voices of Afro-Latinx and other minorities such as Indigenous peoples, need to be centered for students to learn about the importance of their contributions and cultures. At the very least, the erasure of Afro-Latinx leaves out a significant portion of Latin American history.

Yesica Balderrama is a journalist and writer based in New York City. Her work has appeared on WNYC, NPR, Latino USA, PEN America, Mental Floss, and others. Twitter: @yesica_bald

One response to “Afrodescendant Representation in Spanish-Language Textbooks”