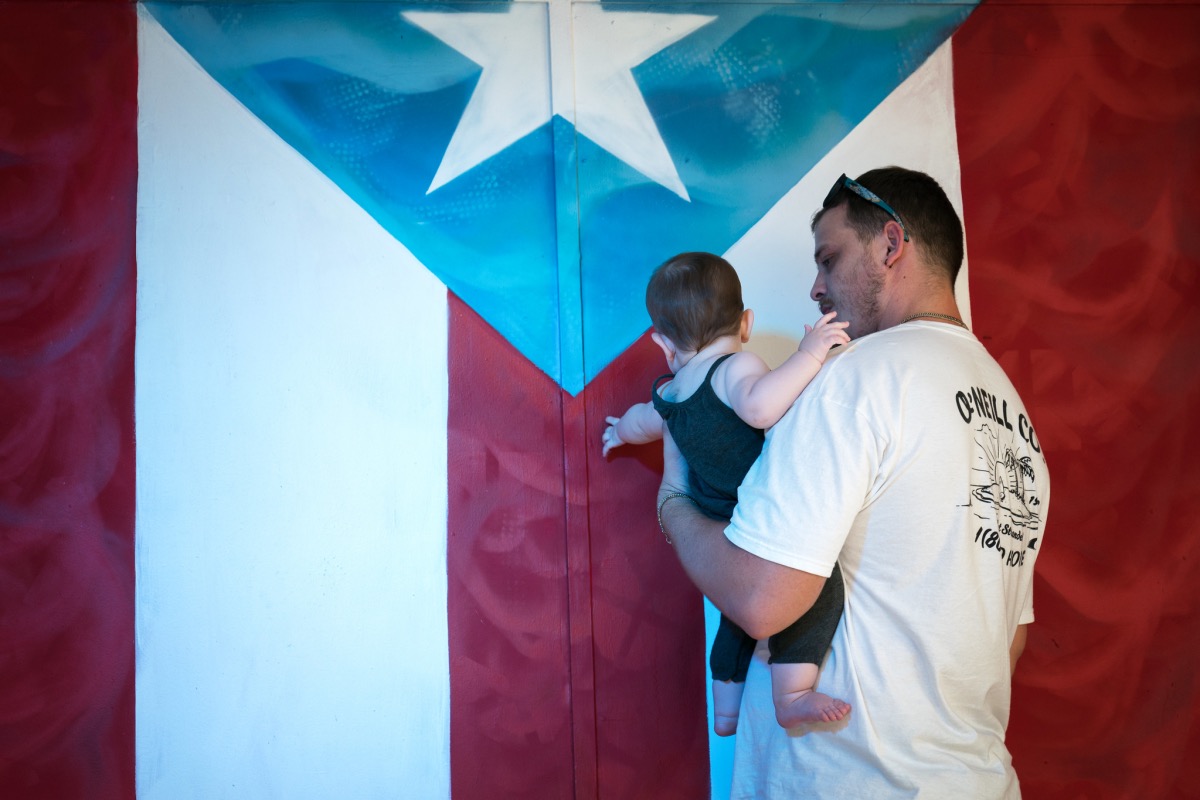 On Saturday, Rafael “Tatito” Hernández Montañez, speaker of the Puerto Rico House of Representatives, sent a letter to Rep. Raúl Grijalva, chair of the U.S. House Natural Resources Committee, asking Grijalva to endorse the self-determination bill currently before the committee.

In his letter to Chairman Grijalva —whose committee, among other things, oversees unincorporated territories and Tribal affairs— Hernández described the bill as one “that promotes a fair self-determination process and establishes a necessary mechanism for Congress to consider the true will of the over 3 million citizens in Puerto Rico.”

“I support H.R. 2070 because it promotes Puerto Ricans as the protagonist in this complex journey of exploring relevant alternatives that will be best for both Puerto Ricans, our fellow U.S. citizens stateside, and the Union,” wrote Hernández, a member of Puerto Rico’s center-left anti-statehood party, the Partido Popular Democrático. “It allows for a thoughtful process to consider non-territorial options and transitionary plans toward such options. H.R. 2070 has the broad support of the Puerto Rican Diaspora.”

In December, a coalition of 51 organizations pushing for Puerto Rican statehood sent its own letter to Chairman Grijalva, calling on him and the other committee members to “immediately hold a markup vote on H.R. 1522.”

“Of the two bills that address Puerto Rico’s political status currently under consideration by your Committee, H.R. 1522 and H.R. 2070, Puerto Rico Self-Determination Act, only H.R. 1522 represents a viable path forward,” the letter stated. “H.R. 1522 respects the will of the majority of U.S. citizen voters in Puerto Rico about their future political status by providing a constitutionally valid and implementable path to admission as a state of the Union.”

Advocates for Puerto Rican statehood regularly point to a 2020 non-binding plebiscite in Puerto Rico that asked voters whether they supported statehood or not, with 52 percent choosing “yes.”

But critics point out that turnout was less than 55 percent, the lowest in decades, as many supporters of independence chose to boycott what they viewed as a sham election and a rigged referendum that did not include the option of independence.

“It was not a majority when only half of the registered voters participated,” wrote Prof. Ana M. López of Hostos Community College shortly after the plebiscite. “Almost half of the participating voters cast a ‘no’ vote. Therefore, only approximately 26% of voters casted a ‘yes’ vote. That is clearly NOT a majority.”

For its part, the Biden administration appears to be “status agnostic,” to borrow from Rep. Ocasio-Cortez’s description of the self-determination bill at a hearing last summer.

“The Department of Justice agrees that the people of Puerto Rico should be allowed to choose whether to become a nation independent of the United States, become a state within the United States, or retain the current status of a territory,” read a July 2021 statement. “Insofar as H.R. 2070 would facilitate a choice among those three options, which we believe are the three constitutional options available to Puerto Rico, the Department supports the bill.”