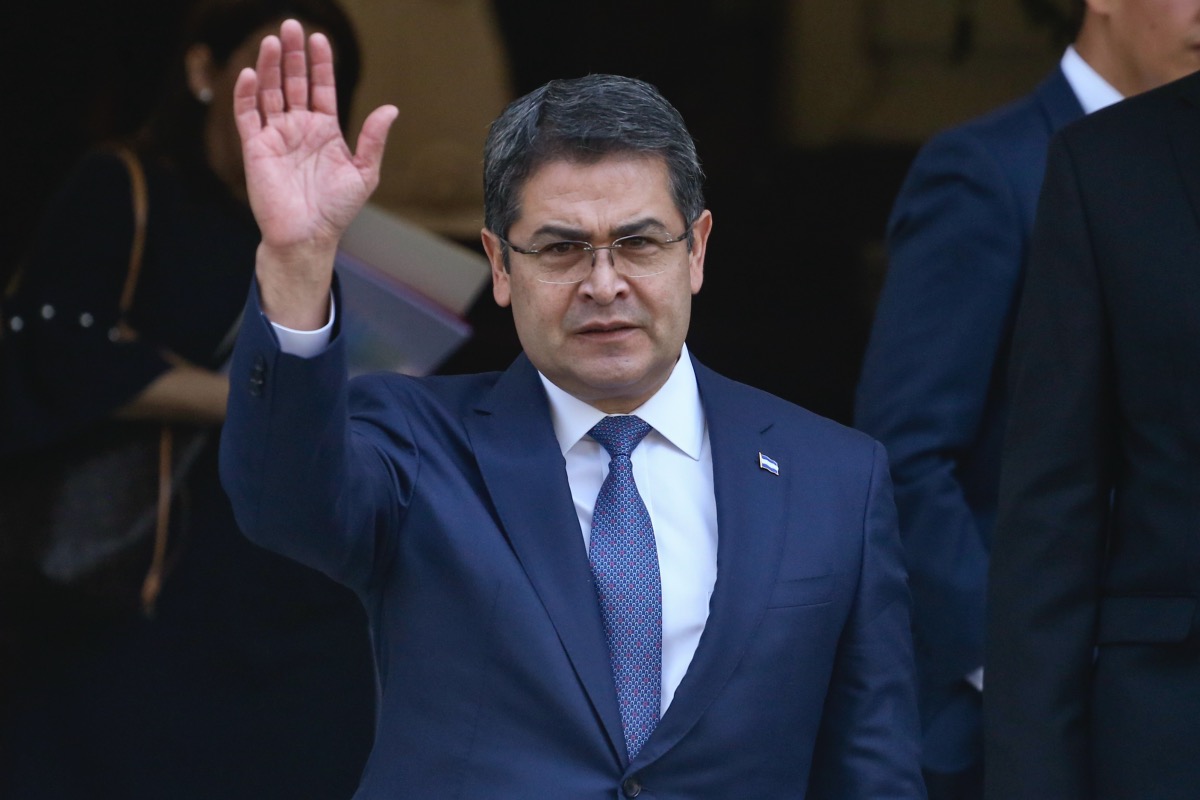 TEGUCIGALPA, Honduras (AP) — Honduras’ Supreme Court of Justice on Thursday denied the appeal of former President Juan Orlando Hernández to be held under house arrest during his extradition process.

A judge ruled on February 16 that Hernández be held at a National Police special forces base in the capital pending the outcome of the extradition process.

The judge handling his case denied his attorneys’ request for house arrest last week and scheduled a court session for March 16 to hear evidence supporting the U.S. charges.

But his attorneys appealed and Thursday the full Supreme Court of Justice convened and voted 14 to 1 to deny his appeal for home confinement.

Since his arrest, Hernández’s wife has pleaded his case to the National Human Rights Commission and before a national commission against torture and cruel treatment. She said his human rights were violated in the way he was publicly exhibited and in the conditions of his confinement. She also held two vigils with his supporters outside the base where he is being held.

U.S. prosecutors in the Southern District of New York have accused Hernández in recent years of funding his political rise with profits from drug traffickers in exchange for protecting their shipments.

Hernández has vehemently denied the accusations. He has said drug traffickers he helped capture and extradite are seeking revenge by making up stories.

Hernández’s two-term presidency ended January 27 with the swearing-in of President Xiomara Castro. Hernández became a representative of Honduras in the Central American Parliament.

Last week, police surrounded Hernández’s home a day before his arrest. Once the judge issue an arrest warrant, Hernández was taken into custody, shackled at the wrists and ankles and paraded in front of cameras.