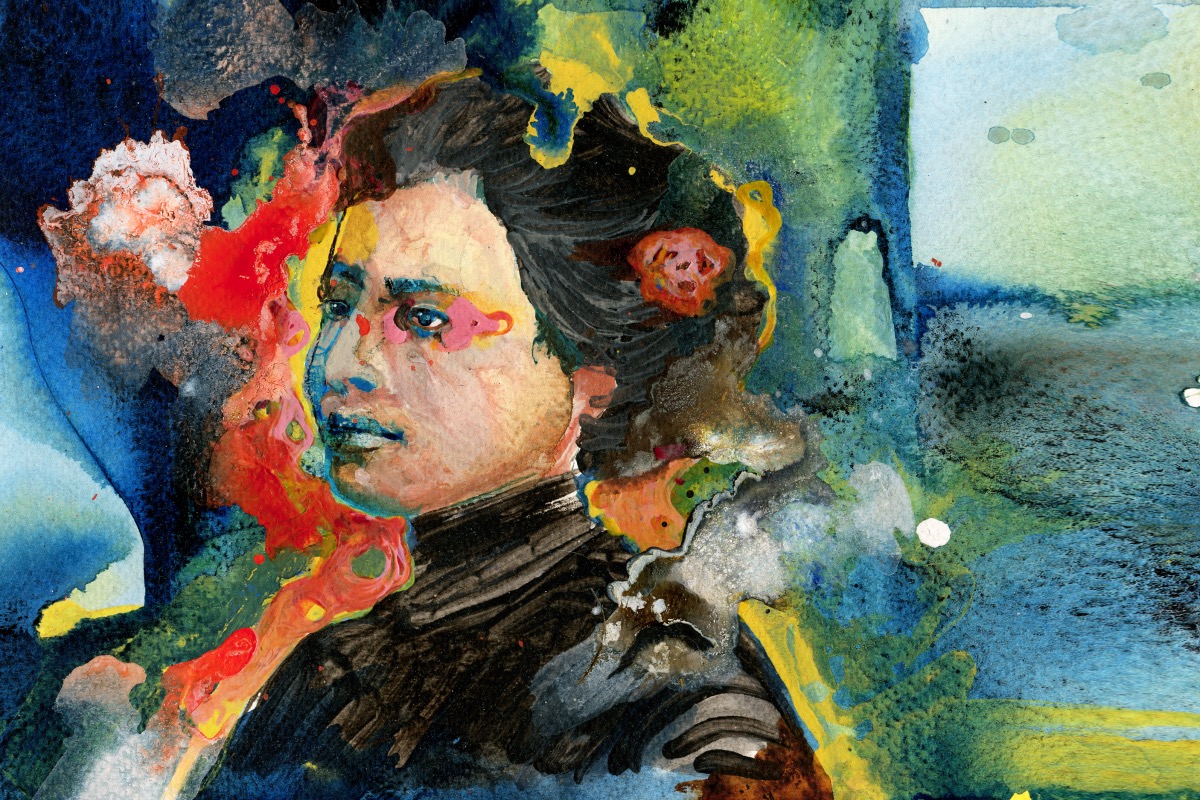 In honor of Women’s History Month in March, the award-winning series Unladylike2020, which tells the inspiring stories of little-known American heroines and the women who follow in their footsteps, has announced that its content is now available with Spanish subtitles.

The 26 digital short films, and the free digital learning resources created for each, are available with Spanish translation and closed captioning on the American Masters YouTube channel, PBS LearningMedia, and the PBS Documentaries channel on Amazon Prime.

Narrated by Julianna Margulies (The Good Wife; ER; Billions) and Lorraine Toussaint (Selma; Orange Is the New Black; The Equalizer), Unladylike2020 spotlights 26 diverse change-makers in 26 documentary shorts. The stories focus on intrepid women from the turn of the 20th century who managed to break into new professions, step into leadership roles, and fight for suffrage and an end to discrimination.

Two prominent Latinas —Jovita Idar, a teacher, journalist, nurse, civil rights activist, and founder of the League of Mexican Women, one of the first known Latina feminist organizations; and Ynés Mexía, one of the earliest participants in the budding environmental movement of the 1910s, and a fearless botanical researcher who discovered over 500 new plant species across North and South America— are featured in the series.

A one-hour TV special, American Masters – Unladylike2020: The Changemakers, including five trailblazing female politicians who initiated social justice initiatives more than 100 years ago, premiered on PBS in the summer of 2020, the centennial of the passage of the 19th Amendment giving women the right to vote.

Translations of the 26 Unladylike2020 documentary shorts and supporting digital learning resources from English to Spanish were made possible through a collaboration with the Haas Center for Public Service at Stanford University. Maria Cristina Urruela, a lecturer at Stanford, approached Unladylike2020 about using the series as a teaching tool during the 2021 school year. Stanford University students in a second-year Spanish-language course translated all 26 of the Unladylike2020 digital short scripts, as well as the educational resources for each of the 26 women, as part of their process of learning to read and write Spanish.

“Our series has had an impact in the educational landscape, filling a gap of information about women’s history,” added series creator and executive producer Charlotte Mangin. “This outcome also demonstrates how innovative multimedia products can engage younger audiences.”

Presenting history in a bold new way, Unladylike2020 was written, produced and directed by Mangin and Rattley, and distributed by PBS’ award-winning biography series, American Masters. The series incorporates rare archival footage and interviews with descendants, historians, and accomplished modern women who reflect on the influence of their historical predecessors.

Original artwork and animation created by visual artist Amelie Chabannes adds visual texture, infusing black-and-white stills with captivating color and action. The focus on modern-day trailblazers and the use of contemporary music and fast-paced editing also enrich the multimedia experience, with dynamic juxtapositions of past and present.

The Unladylike2020 series, which has attracted an audience of more than 5.6 million viewers to date, has been recognized with a 2021 Telly Award, honoring excellence in video and television across all screens. The Unladylike2020 documentary short profiling Jovita Idar was awarded the 2021 Imagen Award for Best Short Film. The series was also nominated for an NAACP Image Award in the Outstanding Short Form Series – Reality/Nonfiction category.

The Spanish-language translation of ‘Unladylike2020’ was supported by the Corporation for Public Broadcasting.